Apophenia is the tendency to see patterns or shapes in random objects or situations. Know more about it, along with some examples, in this PsycholoGenie post. 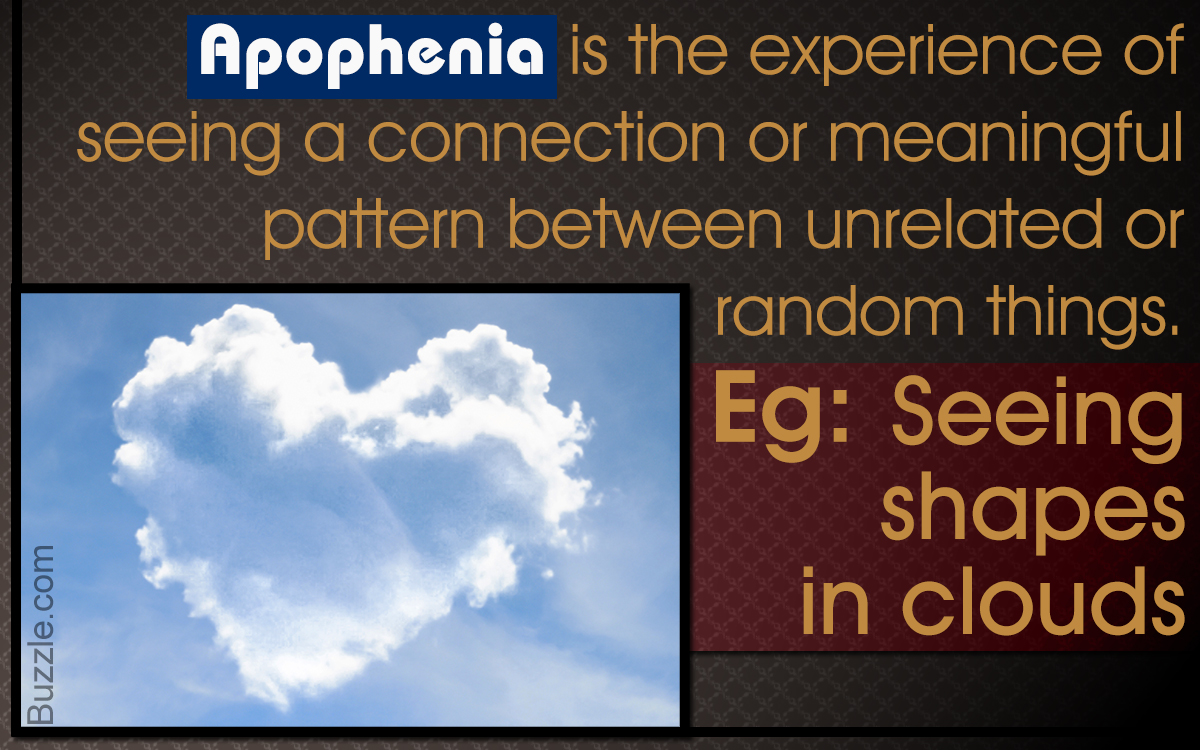 Apophenia is the tendency to see patterns or shapes in random objects or situations. Know more about it, along with some examples, in this PsycholoGenie post.

The term apophenia was coined by German neurologist and psychiatrist, Klaus Conrad, and literally means ‘unmotivated seeing of connections’.

We love to connect dots, don’t we? It is always easier to say, that something happened because of something. Whether it is situations or objects, we love to find a link and reach a conclusion. Sometimes, even if it isn’t there. Basically, we like to find a pattern in randomness.

Just looking at the sky and seeing different animals or shapes in clouds, or in the outline of a distant mountain, we let our imagination go crazy. It’s not exactly bad or wrong. But, sometimes it can be misleading.

This tendency of humans, of finding patterns where they don’t exist, is called apophenia. Understand more about it along with examples in the upcoming sections.

According to the Merriam-Webster dictionary, apophenia is the tendency to perceive a connection or meaningful pattern between unrelated or random things (such as objects or ideas).

It is not restricted to just seeing shapes at unexpected places. It also includes perceiving patterns in meaningless data. Even assuming a particular connection between various incidences in your life for no real reason, can be a case of apophenia.

Apophenia can be considered as a blessing as well as curse. It is because of this tendency that we can explore new things, but sometimes it may mislead us. It stems from the fact that we humans are always looking for meaning in our life. We often believe that everything happens for a reason. Well, most times, it could be that things are totally unrelated, and yet we won’t let go of our relentless pursuit to find a connection. That is apophenia.

When a person sees a pattern even though it does not exist, it is called false positive or type I error in statistical terms.

Synchronicity defined by Carl Jung, is a form of apophenia. According to Jung, coincidental events that are symbolic of something, are meaningful. Michael Shermer, an American historian of science, writer, and professional skeptic refers to apophenia as patternicity.

According to evolutionary psychologists, apophenia is not an error in cognition. It is rather what the human brain is designed for. The tendency to derive connections between seemingly unrelated events or the tendency to derive meaning from random objects or incidents may help warn an individual of impending danger. It is patternicity that helps man make speculations about the near future, predict what may happen, and accordingly decide his course of action.

Apophenia can be linked to creativity. Interestingly, those prone to fantasy or those who like to daydream, have a natural inclination to derive patterns out of random things. In a study by DeYoung and his team, it was concluded that dopamine levels could be increasing apophenia, while also hampering cognitive functions.

Logic, intelligence, and analytical thought are associated with the brain’s left hemisphere, while the right hemisphere is related to the ability to recognize patterns. Thus, apophenia and intelligence seem to be inversely related. Reduced dominance of the brain’s left hemisphere is associated with schizophrenia. In fact, individuals with paranoid schizophrenia see patterns that seem to indicate evil, even where they don’t exist.

There are some basic types of apophenia. Pareidolia is the most common type.

Clustering illusion: It is the tendency to consider the presence of a pattern of some kind in truly random samples. It arises from the tendency to underestimate the variability in data.

Confirmation bias: It is when checking if a certain assumption is right, emphasis is given on proving it to be true, rather than false.

Gambler’s fallacy: It refers to assuming that there’s more probability of something happening since it has not happened before.

Pareidolia: It refers to the phenomenon of seeing different shapes or faces in any object.


So that’s what apophenia is. Is it bad? Definitely not! What are we without our reasoning ability, after all? Even some great works of art have been the result of this ability of ours. There is a certain attraction in abstract works, as they give us the liberty to choose what we see. But sometimes this freedom can be misleading, and we may assume too many things, which don’t even exist. 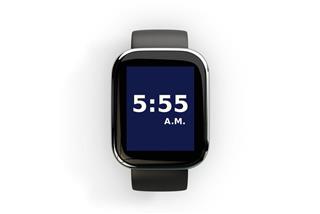 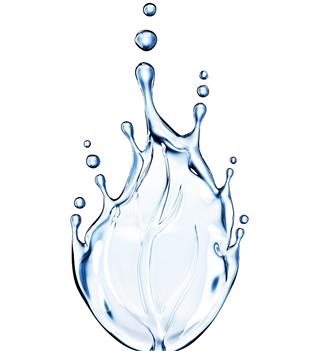 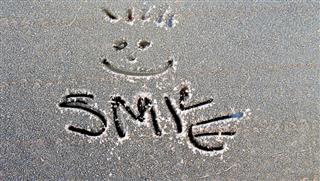 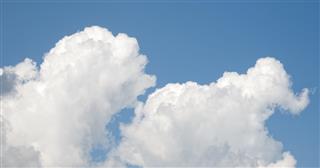 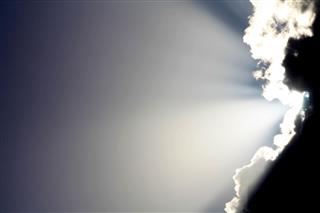 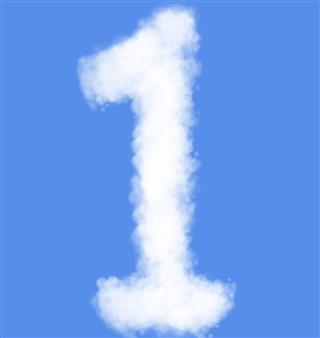 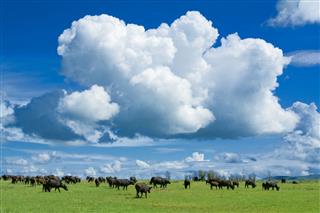 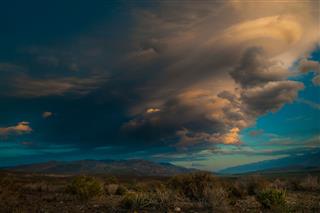 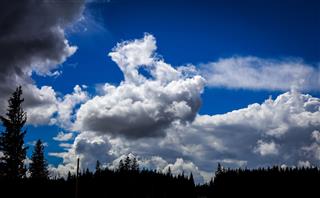 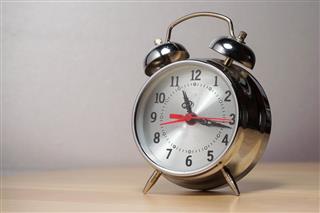 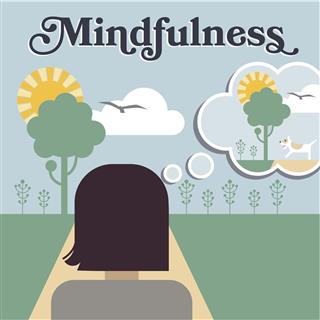 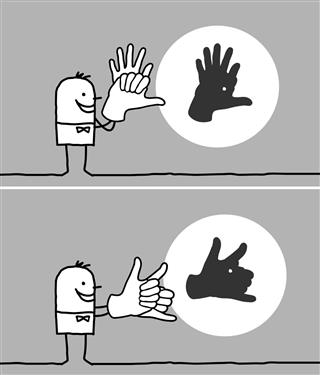 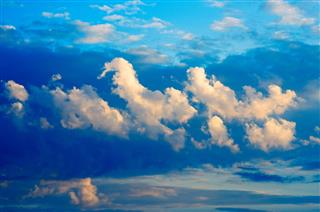