A person's identity is defined by several factors, such as inherent and cultivated attributes, behavioral pattern, as well as the people he/she associates with. This post explores how the social group that one is a part of helps define our sense of self and others, as defined by the social identity theory.

A person’s identity is defined by several factors, such as inherent and cultivated attributes, behavioral pattern, as well as the people he/she associates with. This post explores how the social group that one is a part of helps define our sense of self and others, as defined by the social identity theory. 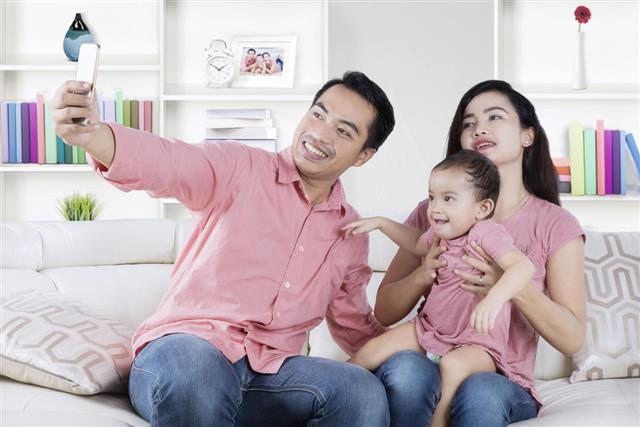 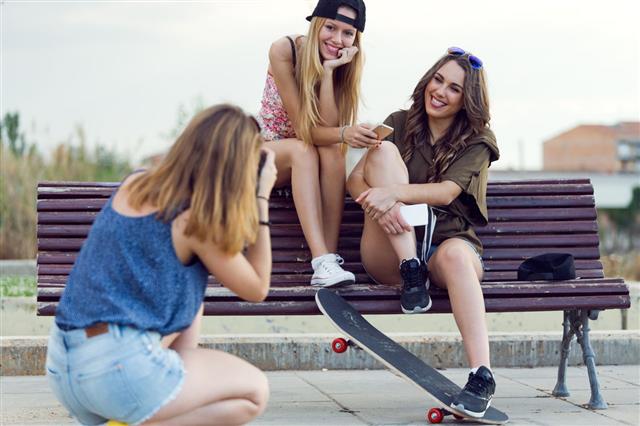 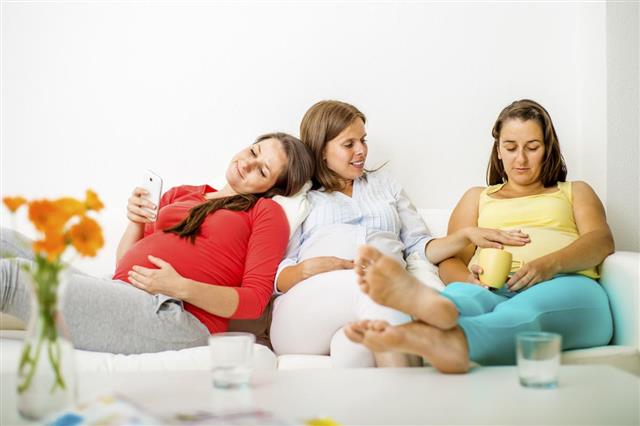 Through others we become ourselves.
― Lev S. Vygotsky

Social identity relates to the perception of oneself and others based on the social groups that they belong to. It relates to how one relates to a certain social group, and how that relation determines the way the person behaves towards other individuals in the same or different social group. It relates to how one’s viewpoint is influenced by the collective values of the group. The groups that one is associated with are called ‘in-groups’, whereas, those that the person is not associated with are called ‘out-groups’. The individual perceives itself to be similar to the people of the in-group, but radically different from the people of the out-group. This inter-group behavior is explained via the social identity theory (SIT), which elucidates how the positive interaction with members of the in-group and the negative attitude towards the out-group help define the self-identity and self-esteem of the person.

Self-esteem is enhanced when the person judges the in-group members more favorably, and shows preference for them over the members of the out-group. Such judgment also confirms the person’s membership within the social group, by conforming to their overall point of view. Such a biased preference for members of the in-group can be called the ‘loyal member effect’. This effect, in conjunction with the SIT, is observed not only in case of children, but also in case of adults. Usually, there exists social harmony between the in-group members, as each member has similar views towards out-group members, but the coincidental or accidental friendship between one’s in-group and out-group members could lead to one being socially rejected.

This theory was formulated by Henri Tajfel and John Turner in the 1970s and ’80s, as a means to explain inter-group behavior. The theory is based on Tajfel’s own experiences as a Polish Jew during World War II.

The experience inspired him to conduct a series of experiments designed to gauge the minimum basis on which people identified themselves as the part of a certain group, and simultaneously exhibited a bias against a different group. The results of the experiments yielded the basis for the social identity theory. This theory proposes that, individuals endeavor to enhance their own self-esteem, by modifying their perception of self-identity as well as social identity; e.g, a person wanting to be successful would associate and ingratiate himself within groups of successful people (in-group), while distancing himself from other struggling or non-successful people (out-group).

The three central aspects to this theory are as follows:

It is the tendency of an individual to divide and categorize people into in-groups and out-groups. This division enhances and exaggerates the differences between the two groups, and highlights the similarities between the people of the in-group. This illusive diversification is also known as the ‘category accentuation effect’. This effect acts to underestimate the differences within an in-group or out-group, but at the same time, it overestimates the differences between the two groups. For example, in case of students who do not study regularly, an out-group would be labeled as being losers or dull (studying is too hard for them), but an in-group would be labeled as naturally intelligent (studying is too easy for them), in order to explain the lack of regular studying. Here, all out-group members are assumed to be dull, while all in-group members are assumed to be intelligent, and incidentally, both assumptions tend to be drastically dissimilar to highlight the difference between the two groups.

It refers to the tendency of people to adopt an identity that is compatible with the views of that person’s in-groups. Here, the concept of self and self-image is a moldable entity, that changes in accordance with the changes of or within the in-groups. In other words, self-identity is based on the person’s membership to various social groups. This implies that, a person does not possess one concrete self-identity, but rather multiple identities, that are adopted and used based on circumstances. These multiple identities act to enhance one’s self-esteem. A person may be part of different social groups according to his gender, age, family, ethnicity, race, region, education, aspirations, financial and social status, etc. Hence, that person would belong to multiple social groups simultaneously, with each group influencing a part or the whole of that individual’s sense of self. For example, a 20-year old woman could possess an identity or identities related to womanhood, young adult, future maternal figure, student, adventurer, earning member of the family, etc.

Since self-esteem is related to social identities, one seeks multiple positive social identities. The possession of these identities leads to the generation of a comparative analysis between one’s in-groups and out-groups, to firmly establish one’s own superiority over other groups. This comparison enhances self-image as well as a positive social identity. This comparison between the social groups to establish one,s superiority result in a positive self-concept at the expense of the derogation of the out-group members. For example, in a school, the children of rich parents may possess monetary superiority over the other children, and establish themselves as being superior on the basis of accumulated wealth, thus reinforcing a positive view of self.

Behavior Based on the Social Identity Theory

Based on the SIT, various social phenomenon are explained as being examples of inter-group behavior. These behavior include ethnocentrism, in-group favoritism, stereotyping, and conformity.

★ In ethnocentrism, one’s own ethnic origins (in-group) are believed to be far superior in comparison to other ethnicity (out-group) in all aspects. All positive features of the in-group ethnicity are attributed to the natural disposition of people of that group. On the other hand, any negative feature is explained away and chalked up to situation mishaps or accidents, i.e., blame is evaded. In the case of the out-groups, the negative features are attributed to the disposition of the people, whereas, positive features are seen as accidental anomalies.

★ Conformity is the act of matching one’s belief and value system to that of the norms of a group. It can be used to justify the negative behavior of people. The individual follows the actions of the group (conforms) in order to be seen favorably in the group, and to increase his own self-esteem within the group. In addition, the person also fears social rejection by the group, and hence does not question or go against the collective will of the group. An apt example of this is the atrocious anti-Semitic crimes committed by numerous Germans during Hitler’s dictatorship. In a bid to conform to the general agenda of Hitler’s army, several individuals committed heinous acts so as to be treated favorably by their fellow individuals.

Overall, numerous experiments have provided evidence in support of this theory. The theory has been able to successfully establish the role of social categorization with regard to inter-group behavior. It also satisfactorily explains the difference between self-identity and social identity, and can be applied to explain phenomenon such as conformity, stereotypes, etc. However, the scope of the theory is largely explanatory, rather than predictive. Hence, although it explains the way people form identities, social groups, and prejudices, it fails to predict the future effect of such developments. 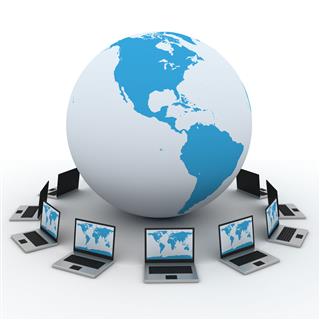 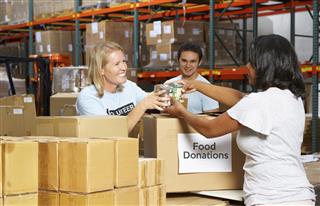 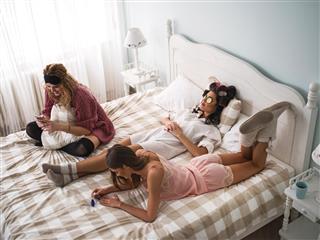 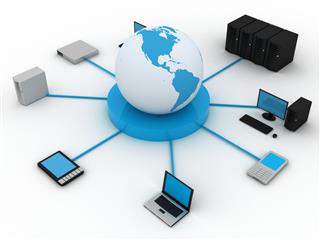