A brain disorder that makes the patient delusional and prone to hallucination is known as schizophrenia. Undifferentiated schizophrenia is a sub type of this disorder, and is characterized by some or all the major signs observed in the other sub types. 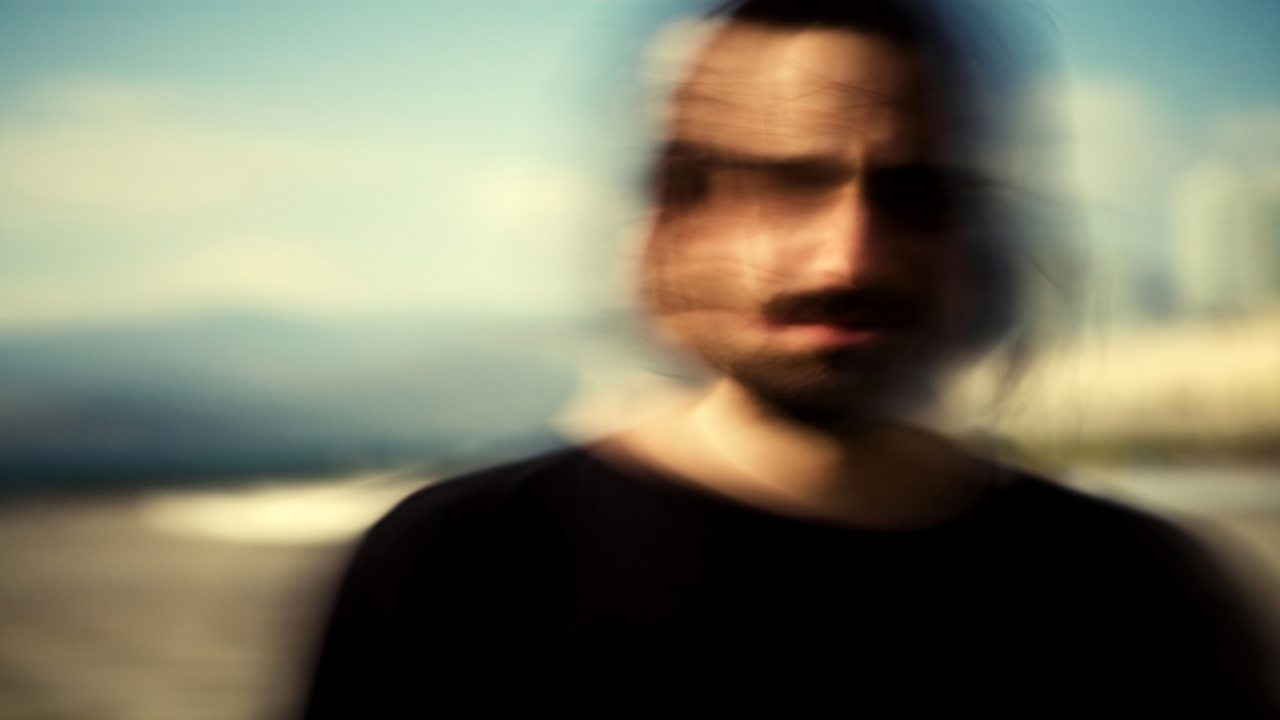 A brain disorder that makes the patient delusional and prone to hallucination is known as schizophrenia. Undifferentiated schizophrenia is a sub type of this disorder, and is characterized by some or all the major signs observed in the other sub types.

Schizophrenia is a mental disorder that impairs the brain’s ability to express and identify emotions, and hinders the thinking process of the brain. It is an umbrella disorder with many sub types like paranoid, catatonic, disorganized, residual, and undifferentiated schizophrenia. One of the most widely misunderstood disorders across the world, schizophrenia affects more than a million Americans every year.

Although there is no known cure for schizophrenia, the disorder can be controlled, and the affected person is able to lead a normal life. Generally, the manifestation of this disorder initiates during early adulthood, and is rarely seen in children. Scientists believe that ‘Nature and Nurture’ both play a part in the etiology of schizophrenia. That is, the disorder can be a result of genetic predisposition and/or the social environment of an individual.

In undifferentiated schizophrenia, some or all the signs of the other sub types are observed, and the condition cannot be identified as one particular sub type. Here, the symptoms can vacillate from one category to another. Some of the major signs are:

This mental illness cannot be detected through any test, and the diagnosis depends on the symptoms described by the friends and family of the affected individual. Schizophrenia develops slowly, and a careful observation is required for the correct diagnosis.

There is no clear treatment process for undifferentiated schizophrenia. Some believe that there is no cure, but with the help of medication and family support, the affected person can lead a normal life. Anti-psychotic medications can help to reduce or stop the hallucinations and delusions. Some psychotherapies that help the cognition process of the affected individual also go a long way towards their rehabilitation. Self help groups have also been very effective in helping people to deal with their precise symptoms and social pressures.