A Lock, Stock, and Barrel List of Mental Disorders

The following article contains a mental disorders list as an overview of the mental illnesses, anxiety disorders, childhood psychiatric conditions, etc. Read on to know more. 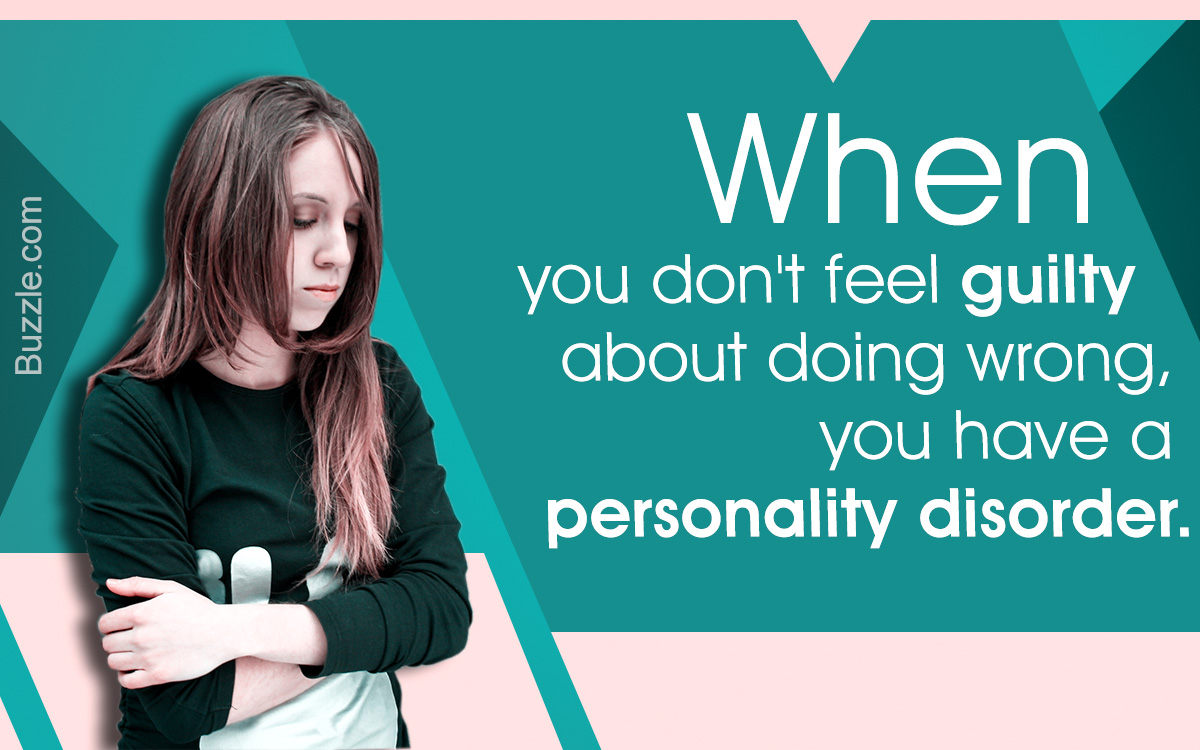 The following article contains a mental disorders list as an overview of the mental illnesses, anxiety disorders, childhood psychiatric conditions, etc. Read on to know more.

Mental disorders are psychological or behavioral patterns that are characterized by change in thinking, mood and behavior of an individual that causes distress or impaired function. Mental illnesses and mental disorders have undergone tremendous change over time and are still undergoing various variations. According to the Diagnostic and Statistical Manual of Mental Disorders (DSM) the standard reference for American Psychiatric Association includes mental disorders list of about 400 psychiatric problems. In this Buzzle article, we shall enlist some of these many recognized as well as unrecognized mental disorders.

The following list has names of different mental illnesses that are seen in patients. The list of mental disorders is divided according to mental disorder types under which they are grouped.

The following list of mental disorders contain names of those mental illnesses that are commonly seen in adults.