How Can One Cope With Pathological Liars in Relationships

Pathological liars are those people who tell lies compulsively, without any discernible outcome or end. In such cases the person may or may not be aware that they are lying. Some might believe their stories to be true. The following article offers ways to identify and deal with pathological liars in relationships.

Home / Uncategorized / How Can One Cope With Pathological Liars in Relationships

Pathological liars are those people who tell lies compulsively, without any discernible outcome or end. In such cases the person may or may not be aware that they are lying. Some might believe their stories to be true. The following article offers ways to identify and deal with pathological liars in relationships. 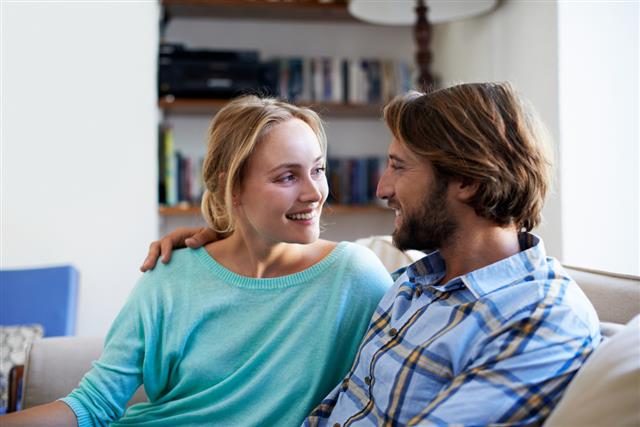 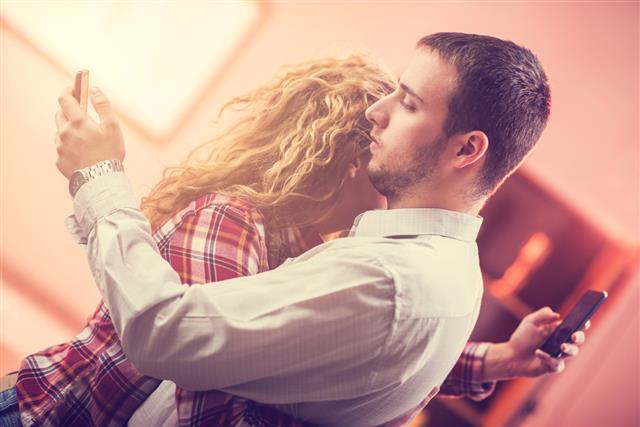 If you ask any couple who have been together for a very long time, about the attributes in their relationship which bind them together, most of them will have a common answer – love, commitment, and trust. For any relationship to go a mile, it takes lots of honesty and loyalty on both sides. However, what if someone is stuck with a person who constantly lies about things, people, events, situations, and everything else? Will such a relationship survive? How can you tell if someone is a pathological liar? How to cope with them? Let’s try to find answers to all these questions.

Characteristics of a Pathological Liar

If you are someone who feels that his/her partner is a pathological liar, it is very important to first be sure, that what you are thinking is true.

So, if you want to identify the symptoms, here are a few of them:

How to Cope With Them

When dealing with such relationship issues, the main thing to understand is that these people lie, not to manipulate you, but because it is their habit. People lie because they have this need to constantly impress others and to fulfill this need, they come up with bigger and better stories every time.

The first thing to do when dealing with a pathological liar is to confront them. Since you are threatening their fantasies, they would try to argue with you or act defensive. Do not expect them to agree with what you are saying immediately. Also, do not accuse them of something.

Rather, be sensitive and understanding. Tell them that it is alright to be ordinary or less exciting, rather than faking just to impress others. Tell them that you will love them even if they do not have anything thrilling to tell or lead an ordinary life. Since you are dealing with a personality disorder here, if things do not improve or change, you can take help from a psychiatrist. Therapy and your love can do wonders for your partner.

Find out whether your partner is just a compulsive liar, and not a sociopath or a cheater who is there just to gain something – money, sympathy, status, etc. by being with you. If he/she is constantly trying to take advantage of you, borrowing money from you or trying to isolate you from your near ones, it is better that you cut yourself off from the relationship as all these are traits of a sociopath, not a pathological liar. However, if he/she does not manipulate or use you and you love him/her deeply, make him/her take therapy to treat the mental illness and support them in recovery all the while.