Projection is a very common psychological defense mechanism that all of us take to from time to time, even though adopting the same may seem unlikely. We will delve deeper into this topic and help you understand the concept better.

Projection is a very common psychological defense mechanism that all of us take to from time to time, even though adopting the same may seem unlikely. We will delve deeper into this topic and help you understand the concept better. 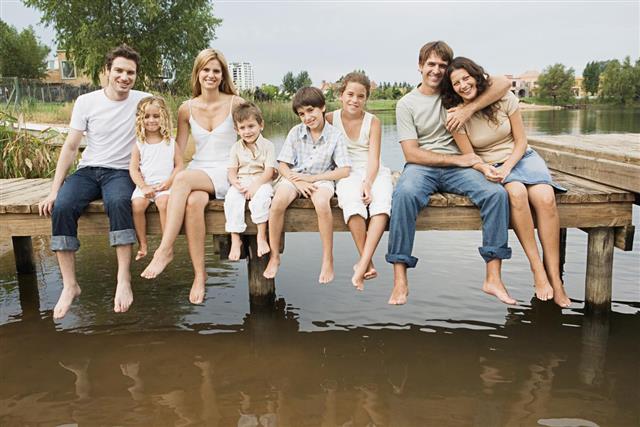 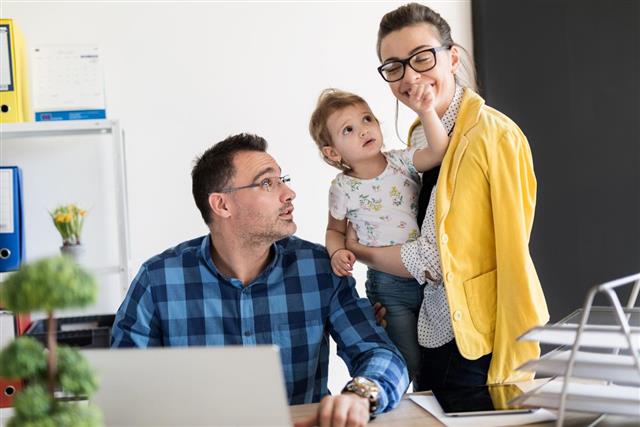 Empathy is considered a reverse form of projection, where others’ feelings are experienced as one’s own.

The human mind is a complex thing. Very, very complex. We say something when we mean something else, we cry when we’re laughing, we are angry at things when we should not be, we blame others for what we’ve done… there are layers upon layers that make up our personality and much to study beneath the surface. When one does begin studying human behavior, one will get an inkling of just how the human mind works; you will know, for example, that many times, defense mechanisms are at play.

Defense mechanisms are subconscious techniques that are undertaken by the human mind in order to cope with the negative emotions and impulses that one faces in everyday life.

Sigmund Freud, the propagator of this theory, suggested that without these at play, one would have to face negative impulses in their full intensity and that could severely affect the mental health of a person. Even though these mechanics are undertaken at a subconscious level, their effects show in our behavior. In this PsycholoGenie article, we will focus on one such mechanism called projection, which involves projecting one’s behavior and impulses onto someone else.

Projection, like we said before, is the tendency to project your behavior, traits, and impulses onto someone else. Even though this is a seemingly complex phenomenon, it is one of the most commonly adopted mechanisms. There are certain negative qualities that everyone identifies with their behavior, and because they don’t like these qualities and don’t want to face them, they project these onto someone else. When you think about it, it may seem like a difficult concept to grasp because of what it involves, and might seem highly improbable in action, but one forgets that this happens at a subconscious level.

Example
Let’s take the help of an example to make this concept clearer. Say you’ve developed a zit on your face and you’re extremely conscious about it. You enter your workplace with the thoughts about the zit constantly running through your mind, and just as you enter your work area, your colleagues look up to greet you. Since you’re conscious about your appearance, you immediately think that they’re staring at your zit (even though they are not). And then you say something to the effect of “I know the zit is unsightly, you don’t have to stare!” This is you projecting your insecurities onto your colleagues. The truth is, you’re the one who’s feeling that the zit is unsightly, but because you can’t bring yourself to accept it, you project these negative feelings onto someone else so that accepting the fact becomes easier.

The human mind has a very positive self image and the tendency is to maintain that at all costs. Thus, we constantly feed our ego with praise and thrive in recognition from others. When this image is threatened, such that you may seem lesser than what you are, the tendency is to discard it, and hence, you project the feelings onto someone else so that the consequences can be better dealt with.

In projecting these impulses onto someone else, however, there are certain factors involved. The person onto whom the impulses are projected is not chosen randomly, rather, the quality may have existed on a small scale in that person, which is later taken and exaggerated upon.

Example
A person who is known to criticize others will not only spot others who criticize, which he does rather easily, but even if they do criticize on an off chance, he will believe that they are extremely critical and tag them that way.

Most often, the theory of projection is said to come into play when there are negative impulses involved, however, this is not always the case. There are certain other times when projection is undertaken for positive impulses as well.

This type of projection is what we’ve been discussing about―where your negative impulses are projected onto others.

This is a form of projection where one assumes that others share the same opinions, impulses, and thoughts as you, that they are just as excited about a particular issue or angered by an issue as you are.

For example, because you like watching horror movies, you assume that everyone else does too, and when you learn otherwise, you are shocked. Or you assume that all people see the color red in the same manner as you do, that it evokes the same feelings in others as it does in you, when in reality, there is no way of knowing this.

This form of projection involves projecting your positive skills and practices onto others. For example, because you know swimming, you assume that everyone else knows swimming as well. The thought that they might never have learned it, never crosses your mind.

There are several signs of psychological projection that can be seen in everyday settings. In fact, going on the defense, or becoming easily defensive when something is said to you (even if it may be a dialog, you perceive it as a confrontation) is usually taken as a sign of projection. Once you’re able to identify this phenomenon, you will notice just how common it is.

Example
A husband who’s attracted to his secretary is so ridden with guilt that he will start suspecting that his wife is having an affair and go as far as accusing her of the same.

Example
Pam does not like her husband’s friend Sal because he’s sexist; but because her husband shares a great bond with him, she cannot bring herself to say it out loud. So she starts noticing these signs where she thinks that Sal is giving her the cold shoulder. Thus she convinces herself that he does not like her and thereby she is justified in not liking him.

Example
Blaming the victim is one of the most common examples of projection, where people will criticize the victim instead of the perpetrator of the crime saying that the victim somehow attracted their hostility. This is commonly seen in instances of rape (she was out drinking late at night, she wore so and so outfit).

Example
You have a crush on someone so you start noticing all these signs and signals that they are giving you, which may not really be in play. Thus you convince yourself that every action of theirs (no matter how general and harmless) is a sign of encouragement and reciprocation of your feelings.

Example
You’re not very confident about the appeal of your new haircut. When you get home from the salon and your mother opens the door for you, you immediately blurt out “It’s not very good, is it?” even before she’s had a chance to say anything.

While projection takes place at a subconscious level, it can be observed if one really looks for signs. The next time you take up the defensive stance or are quick with doling out criticism, analyze your actions; it may just as well be projection playing at the fore. 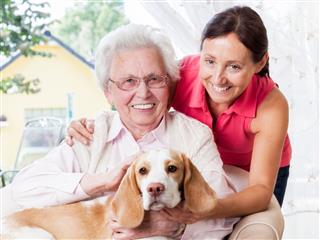 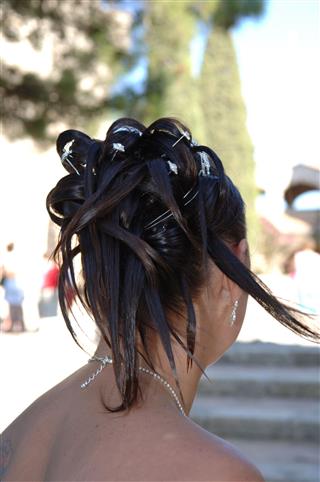