Repression Vs. Suppression in Psychology: Differences You Didn’t Know

Though these terms are used synonymously, they do not mean the same thing. Repression and suppression are different concepts altogether. Here, we will highlight the differences between the two. 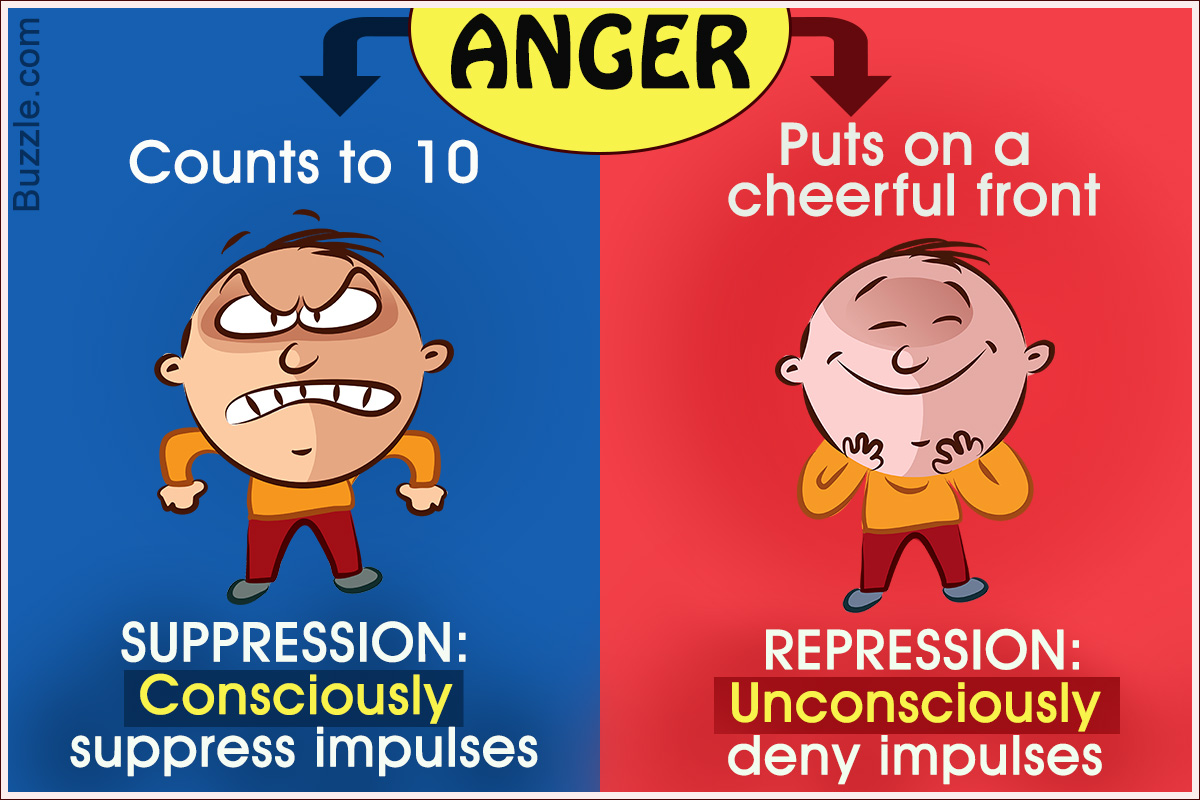 Though these terms are used synonymously, they do not mean the same thing. Repression and suppression are different concepts altogether. Here, we will highlight the differences between the two. 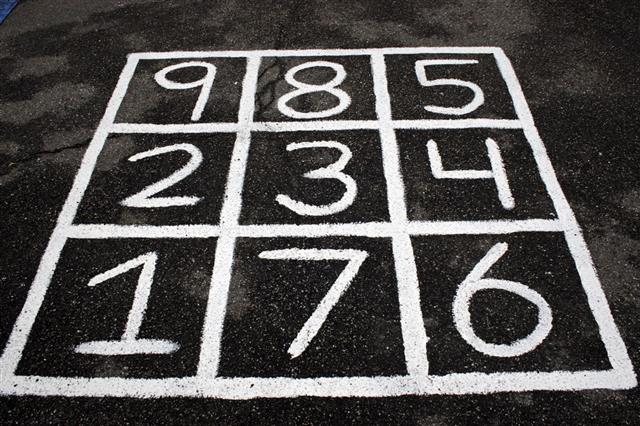 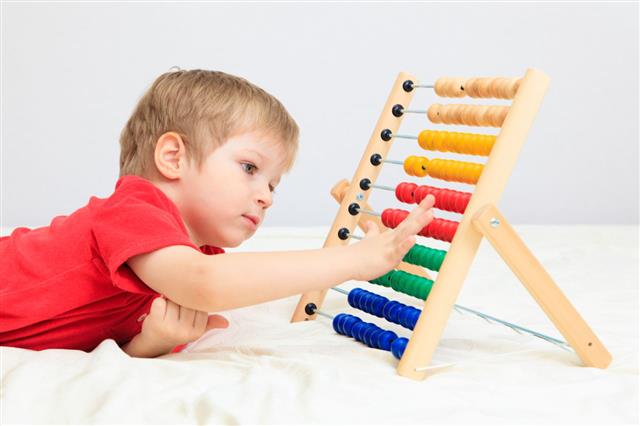 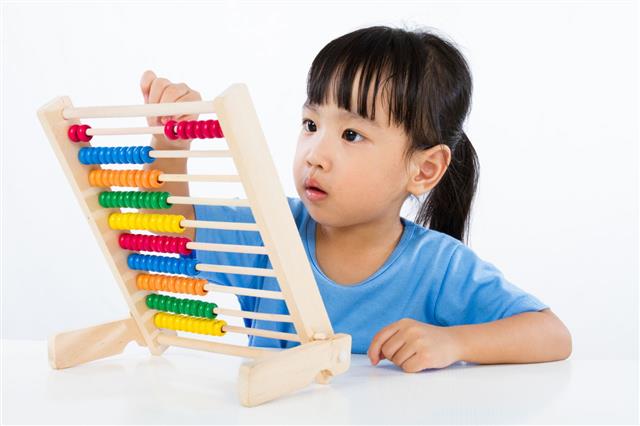 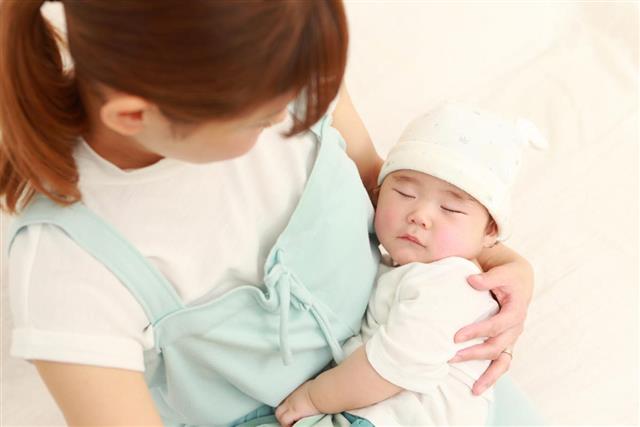 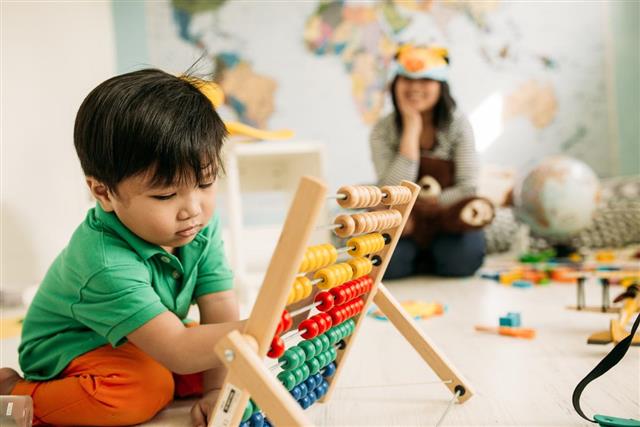 Sigmund Freud referred to repression as the “the corner-stone on which the whole structure of psychoanalysis rests“, giving it a lot of importance in the process of understanding and recalling repressed memories.

The usage of the terms ‘repress’ and ‘suppress’, and by extension, ‘repression’ and ‘suppression’ is quite common in our spoken language. So much so, that these terms are often (wrongly) used interchangeably and synonymously. However, not only are their connotations different, but when studied in the parameters of psychology, and more so over in relation to defense mechanisms, their differences stand right out.

In this following PsycholoGenie article, we will delve deeper into these two defense mechanisms and highlight the differences in their workings.

WHAT ARE DEFENSE MECHANISMS

To better understand these concepts and highlight these differences, it is imperative that one knows what defense mechanisms are.

As a human being, we are constantly and continuously faced with stimuli, both negative and positive. Some of the stimuli (usually, negative) can be so intense, that if faced in all its force and intensity, can corrode the mental health of a person. In order to lessen the intensity of the same, a person develops certain defense mechanisms. These are subconscious coping techniques that are employed so that one is better able to deal with the negative, unpleasant, threatening, and unwanted impulses. Because these tools are at play at a subconscious level, one cannot easily identify them.

Suppression refers to the act of consciously suppressing one’s feelings, thoughts, and wants. This means that one is aware that a particular feeling, thought, or want has made way and one is making a deliberate effort to not dwell on it―one, by not thinking about it (internally) and two, by not acting on it (externally). The reasons for why this is done could be many―either the impulse is inappropriate and wrong or there may be time constraints at play. Whatever the case may be, one yields control over their impulses, and forces those impulses to lie dormant. Thus, one is also aware of the possibility that these impulses and thoughts might make way again, and that they will need to be dealt with at the time that they do.

I suddenly realize that I’m hungry, but because I’m in class and can’t do anything about it, I suppress the hunger pangs and concentrate on the remainder of the lecture.

Repression refers to the subconscious act of not acknowledging or acting upon one’s feelings, thoughts, and wants. So much so, that one denies their very existence. In terms of repression, the person is not even aware that these impulses are making way. This becomes possible either because of the form that they make way in such that they can’t be recognized, or because they are completely prohibited from our awareness by the subconscious mind. The subconscious mind will block these impulses because they may be viewed as potentially harmful and disruptive to one’s psychological well-being, stability, and self-image.

Towards the end of the evening, I suddenly start losing my temper and getting agitated and irritated about small things, getting into arguments with my co workers, and making silly mistakes at work. This is happening because I’m hungry and have nothing to eat. I am not even aware that this is the real reason and keep blaming ‘the horrible day I’m having.’

The main difference between suppression and repression is that while the former involves denying the impulses at a conscious level, the latter involves denying impulses at a subconscious level. In suppression, one is aware of those impulses, whereas in repression, one might not even be aware of the same. In psychology, and in the context of defense mechanisms, ‘repression’ is used more frequently because it involves the subconscious mind at work.

While the suppression of impulses and thoughts will lead to the emergence of anger and conflict, the repression of impulses can lead to far worse repercussions. This happens because what one has suppressed can be easily retrieved and dealt with, whereas what one is not aware of cannot be solved, and hence it can lead to several negative effects like numbing of senses or an inability to judge our own emotions and actions. The most severe form of ‘repressing one’s feelings’ can even lead to varied psychological disorders like hallucinations and neurosis. This happens because the impulses are always present in our subconscious as repressed memories and continue to affect our behavior and psyche.

The consequences of suppression may only involve direct and primary emotions like anger and hurt, whereas repression might cause more primitive forms of the same which are much more difficult to deal with in a constructive manner. For example, by acknowledging the suppressed emotion of anger, one can deal with it effectively by maybe talking it out with the person who caused the anger, or by meditating; but repressed anger can take on a general and primitive form of bitterness and resentment towards a person without the knowledge of why it is happening. Thus you start resenting a person on the basis of a small argument (perhaps), and thereby shut all the gates to a mature dialog.

A person who is angry will suppress his feelings of anger by counting to 10 or meditating, which means, he is consciously undertaking this action of controlling his anger. Whereas, a person who represses his anger will deny its existence altogether by putting up a cheerful front. The repercussions of this are that the anger will make way in some way or the other at some later period―the person could have a explosive episode, or it could have an effect on his health and he may develop ulcers or heart conditions.

Though both, repression and suppression, are defense mechanisms that work in lessening the intensity of negative stimuli and help a person maintain balance thus, one has to be aware of their own emotions. One has to make a conscious effort to allow the full range of emotions to exist without repressing them so that they do not lead to psychological problems later. 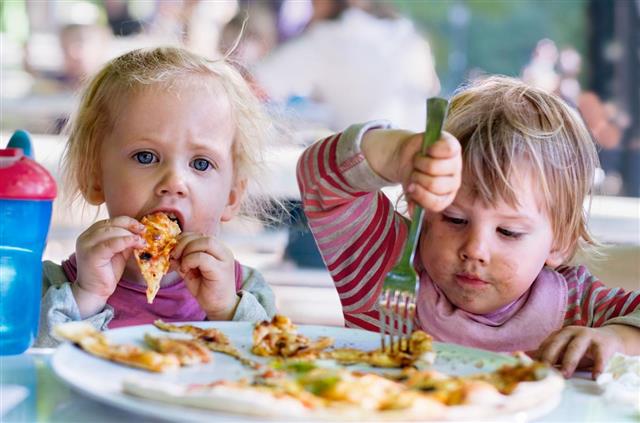