A Simple Guide to Understanding Learned Helplessness With Examples

Learned helplessness is a behavioral trait where a person feels he/she has lost control over aversive circumstances, when actually, it is just a biased perception or conditioned behavior. This psychological concept can be better understood with some examples.

Learned helplessness is a behavioral trait where a person feels he/she has lost control over aversive circumstances, when actually, it is just a biased perception or conditioned behavior. This psychological concept can be better understood with some examples. 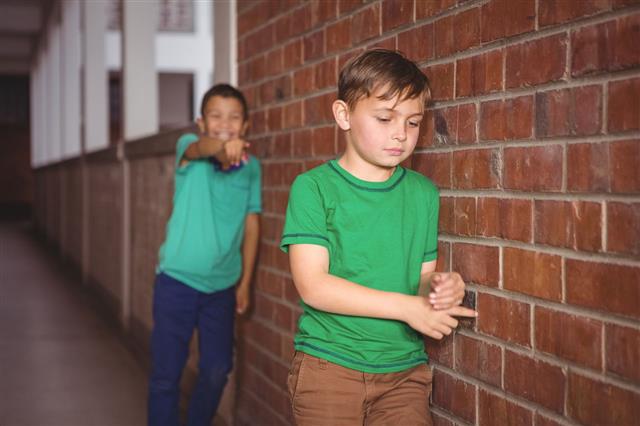 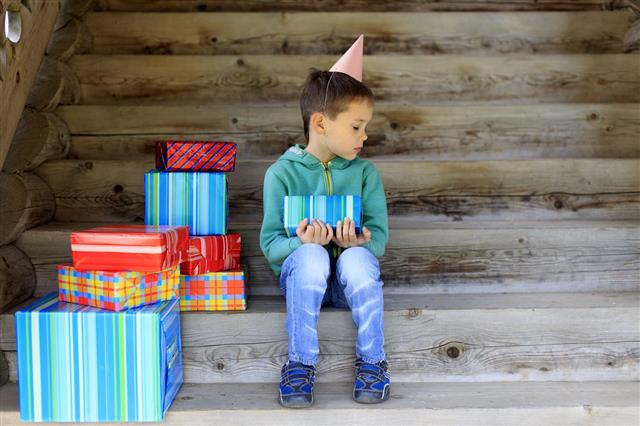 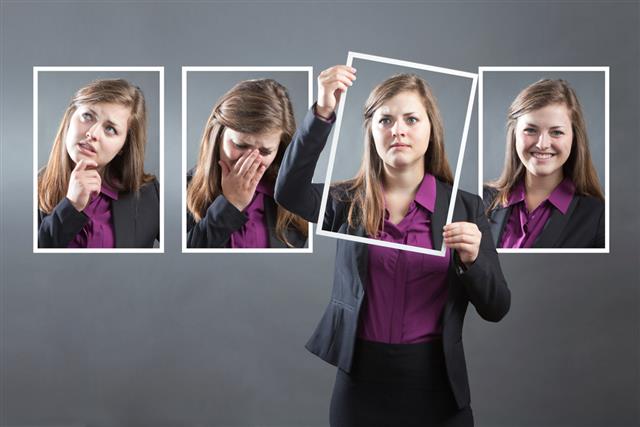 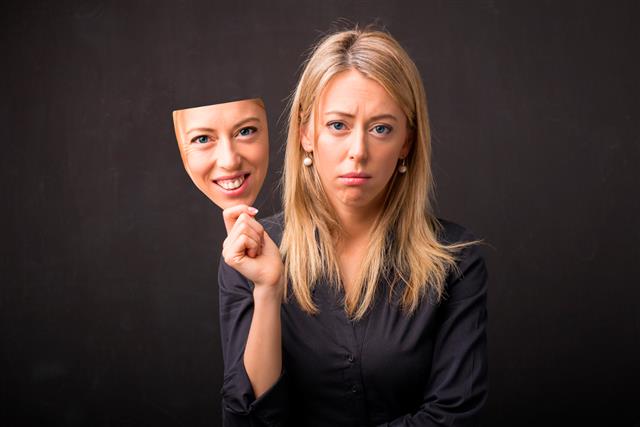 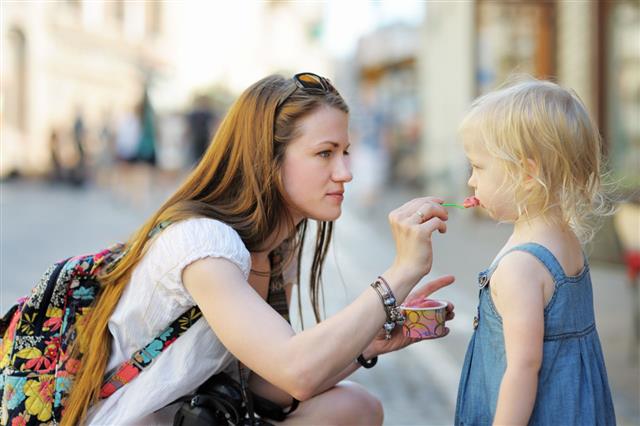 It was developed in the 1960s and 1970s by American psychologist Martin E.P. Seligman. It was discovered during an experiment on dogs.

Human behavior has always been an intriguing topic of study. Despite all the research done on the human mind, we can hardly figure out what makes us behave the way we do. However, humans have definitely succeeded in shedding some light on at least a few significant areas. You might have noticed the first sentence gives a pessimist tone, and the latter exhibits optimism.

Now, look at these expressions carefully. “I would be failing anyway. Why bother?” Or “Opposing or rebelling is of no use! I am to be abused always.” If you have heard anyone say such things, they are definitely showing signs of learned helplessness. Let us try and understand what this concept actually means.

What is Learned Helplessness?

In simple words, it is a behavioral trait where an individual (or organism) accepts his or her pain, physical/psychological abuse, victimization, or any other aversive problem as an unavoidable and uncontrollable circumstance, even if it is escapable.

The theory of learned helplessness, when applied to humans, implies that psychological illnesses like depression may occur due to a perceived absence of control over the resultant effects of a situation in future. So, it is a cycle, where an individual experiences undesirable or aversive events, develops a ‘perceived’ lack of control over such events, and later leads to a firm belief of helplessness regarding such events. Learned helplessness is characterized by phobias, depressions, negative emotions like sadness, anxiety, frustration, low self-esteem, and lack of motivation.

The theory of helplessness reasons or applies to several behavioral issues, like clinical depression, loneliness, drug abuse, discrimination, aging, alcoholism, and others. A person who is socially shy and is suffering from self-doubt all the time would start feeling that he cannot control the outcomes in a given situation. This may completely discourage any social interactions altogether, due to his false perception.

Similarly, helplessness is observed to partly be a reason behind problems like difficulties faced in foregoing addictions, or stressful relationships between spouses, where separation is simply seen as an impossible outcome, perceived to be out of one’s control, letting the stress accumulate.

A fear for, or the lack of effort to improve one’s performance in a particular subject like mathematics is also an example of learned helplessness. Some students in the classroom are always quiet and shy. They would never volunteer to speak up or answer a question. It is more about, if they have succeeded or failed in class tests, or assignments so far, rather than their ability as students. Once they have failed in a particular subject, they take it to be a situation that is out of their control thereafter. This helplessness is intensified with one or two instances supporting their thinking pattern. If a child who does not usually answer questions in the class is made to talk about something, the class itself shouts out his incapacity, confirming the child’s helplessness. Studies have proven that children perceive failure differently; some see it as a lack of effort, unlike others.

The experiment that Seligman conducted was originally about the classical conditioning of dogs. However, he tried a variation in the experiment. The dogs who would jump over a barrier to avoid an electric shock in one section of the box earlier, failed to escape after being conditioned (by being strapped in a hammock). Instead, they accepted the painful shocks without any resistance, even when they were not strapped, as they had learned that they could not escape the shock (when tied with a hammock). This was termed as learned helplessness.

Citizens take part in the functioning of the country’s political system through voting. Commoners elect their representatives or leaders in expectation of fulfillment of their needs. After casting their ballot for a considerable time period, if they find out that no promises have been kept, or no progress has been made on crucial issues, they tend to get discouraged to vote (learned helplessness). The general attitude of “How does it matter anyway?” begins to creep in.

Also, politicians, or leaders, while making public speeches, have been inculcating the sense of ‘welfare government’ among citizens, which guides them to believe that it is not their fault if something is not going right in the country. They have always been considered as entitled to all kinds of help: with housing, insurance, employment, and education, etc. So, it generates a helpless attitude among them.

It is not very rare to find women tolerating violence at home. It could be in the form of physical assault, threatening, mental stress, sexual abuse, etc. When women tend to accept the given situation without any resistance to such violence, and feel that violence is a part of their life, they have succumbed to learned helplessness. And, they possibly use it as a coping mechanism too.

Consider that a child is frequently beaten up at home as a punishment for every mistake he makes. The child might initially try to resist the parents by screaming and crying, or even hitting them back. However, if he gets hit more on protesting, it would gradually make him numb to the beating. Neither would the child think that he can change the scenario, nor would he fight back or try to escape the scenario. This would increase his compliance to the abuse, which may become a routine. 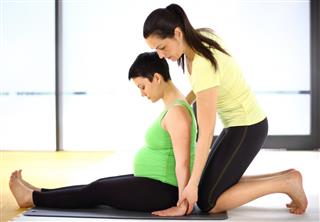 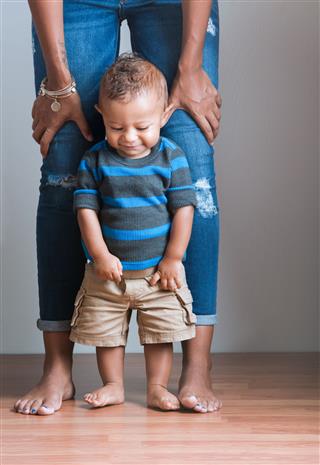 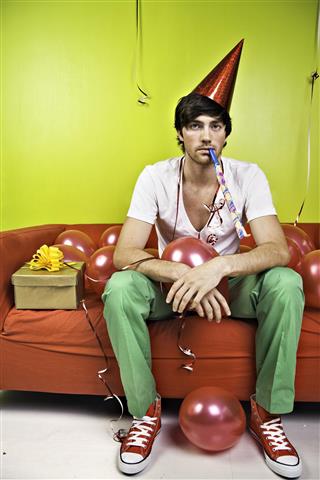 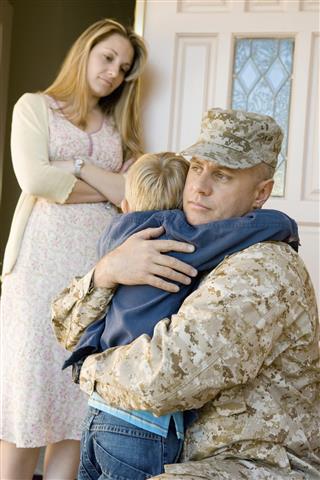 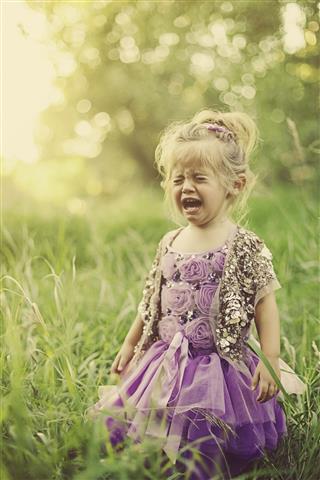