Superordinate goals is a technique that involves bringing conflicting sets of people together, and setting a common goal that makes them forget their differences and work towards attaining something that will benefit everyone.

Superordinate goals is a technique that involves bringing conflicting sets of people together, and setting a common goal that makes them forget their differences and work towards attaining something that will benefit everyone. 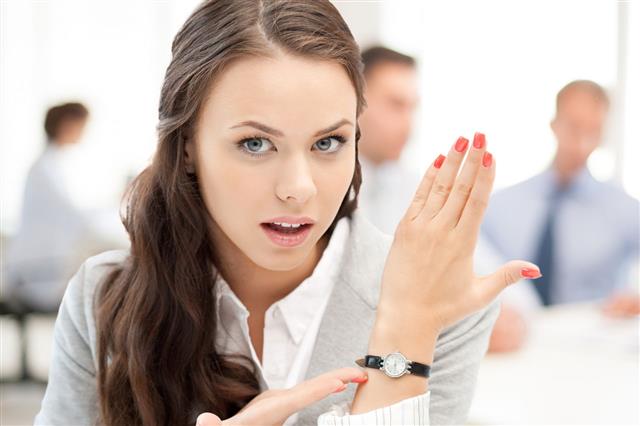 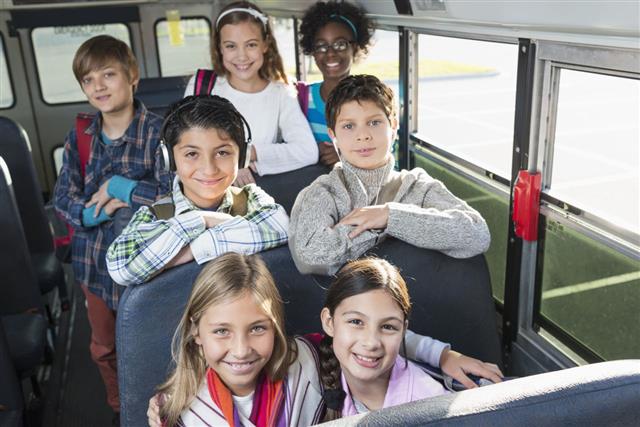 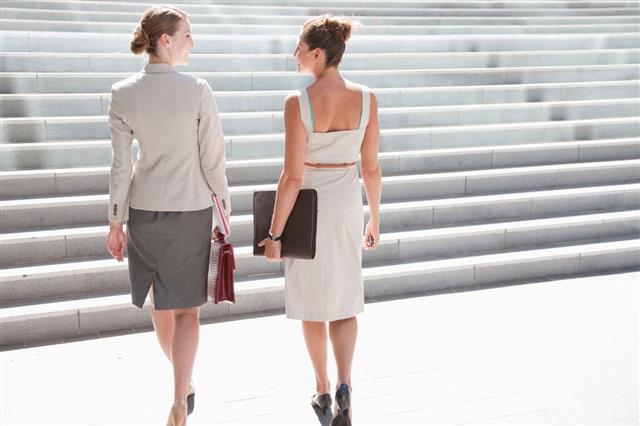 In 1944, Muzafer Sherif (social psychologist, famous for ‘Robbers Cave’ experiment) was jailed by the Turkish government for his anti-Nazi writings.

Every human being has his/her own perspective or opinion. However, when opinions clash, there are conflicts, and it becomes difficult to reach a consensus. Parents might have a hard time trying to resolve conflicts between their kids, or a similar situation might be faced by a teacher who has to deal with students who are always quarreling.

‘Superordinate goals’ is nothing but creating such a goal that cannot be accomplished unless and until the persons in conflict come together, give their inputs, and pool their resources.

In case any disaster occurs, we all come together, being indifferent to our differences, since we know that cooperation is the only key for survival in this case. Such exemplary situations make us forget all our conflicts, and come together for a common benefit. This is nothing but conflict resolution happening automatically.

They’re goals that can be achieved only if the conflicting groups come together and strive to achieve a common objective, being receptive to each other’s ideas. This motivates them to dissolve their differences and develop a team spirit to reach a common goal. Following are some examples of superordinate goals.

Superordinate goals in the reduction of inter-group conflict.

This experiment was conducted on a group of 11 – 12-year old boys, who were put in different groups. They were taken to a camping site at Robbers Cave State Park. Firstly, the researchers created such a situation where both the groups developed rivalry, and were instigated to compete against each other.

However, when they were put together to solve a common problem, there was a feeling of comradeship and mutual trust. The staff created a drinking water problem, blaming it on vandals. Both the teams came together to inspect the problem, since they both needed it resolved. Once they came together, they worked together in finding solutions, and also accepted suggestions from each other. After the problem was solved, it was a joint accomplishment and a common victory.

Of course, there were various criticisms of the research, stating that the sample was not a fair representation of the entire population. Further, all the participants belonged to the same gender and a similar age group.

Example can be cited from the movie ‘Remember The Titans’.

This movie is set in the backdrop of a high school (1971), in a city where football is a much-loved sport. Though the school accepts students from all races, there are still tensions between the blacks and whites. When the school decides to have a black head coach (Herman Boone), the former coach Bill Yoast, who is a white, does not take it too kindly. However, when Boone offers him the position of an assistant coach, he unwillingly accepts it due to pressure from his white students.

It is under the guidance of Boone that the team players overcome the tensions among each other, and start working together as a team. Though initially, they’re hostile towards each other, Boone helps them come together as a team for the glory of the school. What happens later, when they strive for victory together, forms the latter part of the movie.

This movie is about an inspirational leader who uses team spirit, and most importantly, the game, to bring them together.

If a business has any superordinate goal, it will help the employees come together and strive for achievement of success, and maintain goodwill.

For example, if managers observe that their teams are always in conflict with each other, and play the blame-game always, they can take a decision to club them together and delegate them an important assignment. Once responsibility of a crucial task is put on their shoulders, and they are expected to work together, both the teams have to automatically resolve their differences and come together. Also, if appraisals depend on the project, they will even strive harder and give their best, being open to each other’s ideas.

Management and labor unions can come to an agreement to achieve a common goal, i.e., to keep the factory in operation. Thus, when they come together, both will be willing to compromise for their common benefit.

In negotiations too, superordinate goals play a pivotal role. When it is difficult to arrive at a consensus, it is best to have a superordinate goal. Suppose, in a syndicate of organizations, there are two groups of companies who have difference of opinions. However, they have to negotiate and think of the greater good of the entire syndicate, instead of personal benefits. They have to keep their own opinions aside, and accept what is best for all of them.

Thus, it is a stage where we know that we need to pool our resources to accomplish some common goal. If someone is pulled in an assignment with a classmate with whom he is always at loggerheads, yet, they’ll cooperate, and both will try to give the best to achieve good grades. 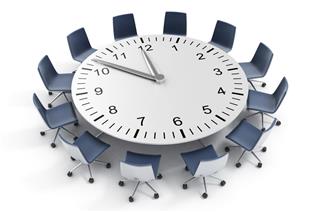 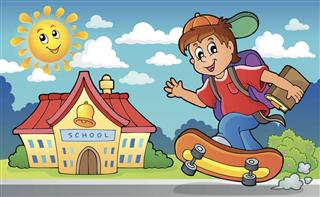