The 3F Technique for Stress: The Fight-Flight-Freeze Response

In a given stressful situation, a human being has the tendency of adopting one of the three techniques to deal with it―the fight, flight, or freeze technique. Here, we will learn what these techniques mean, as well as understand how they are brought into play.

Home / Uncategorized / The 3F Technique for Stress: The Fight-Flight-Freeze Response 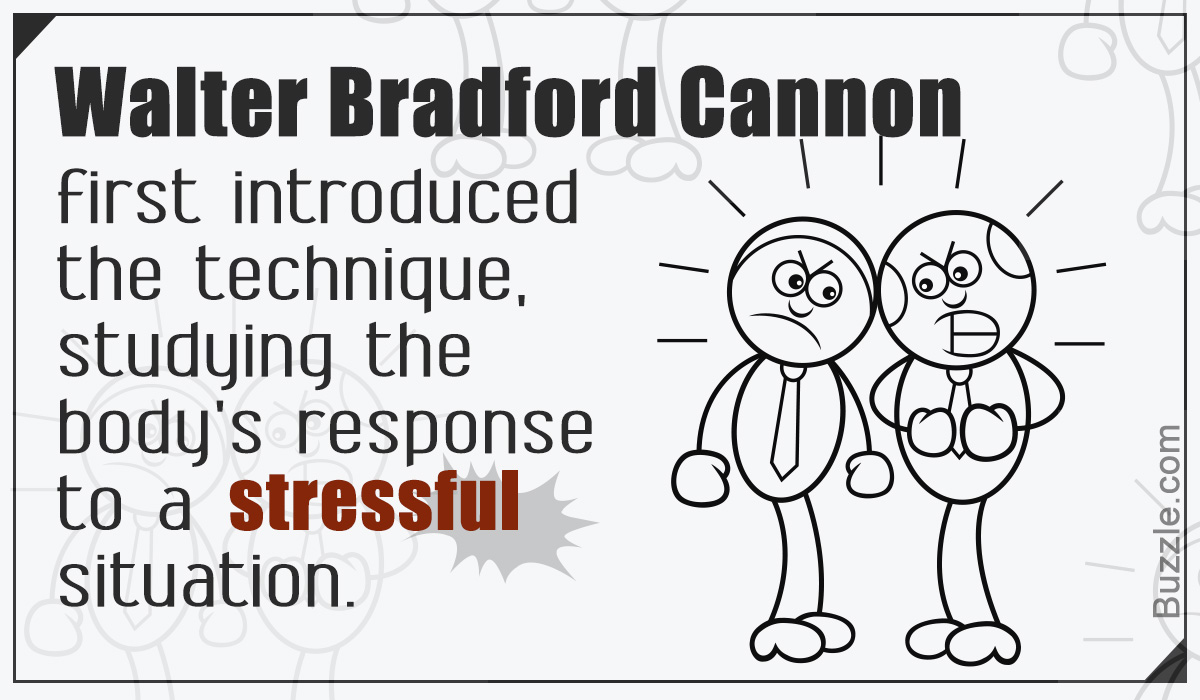 In a given stressful situation, a human being has the tendency of adopting one of the three techniques to deal with it―the fight, flight, or freeze technique. Here, we will learn what these techniques mean, as well as understand how they are brought into play.

The Fight-Flight-Freeze response to stress is also known as hyperarousal, or the acute stress response.

Think of the last time you were in a stressful or dangerous situation. What did you do? Chances are you implemented one of the three responses that automatically come into action when a person is faced with a situation that induces stress or leads to danger―the Fight-Flight-Freeze technique. This suggests that a person’s body will adopt any of these three techniques to deal with, and save himself/herself from a dangerous situation.

This technique was first introduced by Walter Bradford Cannon and spoke of the body’s response to a stressful situation by adopting the fight or flight response. The freeze response has since then been added. In earlier times, stressful situations referred to the animals in the wild, and man had to be in a ready state when encountered with these to either fight or run away from them. In modern society, the elements of stress have been replaced by deadlines, meetings, noise pollution, rush-hour traffic, and the like.

The Physiology of the Responses

When our body is in a state of danger, the hypothalamus gets stimulated and leads to a sequence of chemical release and nerve cell firing that prepares us for fighting or running. The hypothalamus releases chemicals, like adrenaline, noradrenaline, and cortisol into our bloodstream which lead to a series of dramatic changes―the respiratory rate increases, pupils dilate, blood is shunted from the digestive tract to our muscles and limbs, providing them extra energy for the two responses―running or fighting, the sight sharpens, one’s awareness intensifies, the perception of pain diminishes, our impulses quicken, and our immune system mobilizes due to increased activity. We, thus, become prepared―both physically and psychologically―for fight or flight. Once the danger has passed, the body returns to normalcy.

When faced with a stressful situation, the person (or animal) will evaluate the situation and the opponent. If he finds that the opponent is weaker and he can fight him, he will adopt the fight technique to strike back.

A cat is attacked by a snake. It evaluates the situation and finds that the snake is pretty small and that it can fight it. Then it will adopt the fight technique and try to ward off the snake by pawing it or hissing.

Let’s say that you’re cornered by a thief on a lonely street. You look at the thief, process the fact that you know martial arts and can easily take him on, and that once you disarm him, you can easily call the police or call for help―you adopt the fight technique to deal with this stressful and dangerous situation.

When placed in a dangerous situation, you realize that the opponent is stronger, and that fighting him will only cause you harm. You then adopt the flight technique. This means that you literally take to flight and escape the situation by running away from the dangerous or stressful situation, saving yourself in this manner.

When a zebra realizes that he is going to be attacked by a tiger, he knows that he cannot attack it and escape harm. So, his only option is to take to flight and physically take himself away from the situation in the hope of escaping harm. The same example involving the cat could be taken further in this manner and expanded―if the cat realizes that the snake cannot be fought, it will try to take to flight. And the same goes for the example involving the thief as well―if you realize that the thief cannot be fought, then you will try to escape from the situation.

In this technique, when the person realizes that he is in a stressful or dangerous situation, he completely freezes over and can neither adopt the fight or flight technique. He could even go into the freeze mode deliberately to save himself.

If you have ever noticed, when a cat is not hungry and it attacks a rat only to master its attacking skills, the rat will freeze over. It will immobilize and not give in to any movements because it realizes that every time it moves, the cat will attack it.

When attacked by a bear, a person might get into the freeze mode because he knows that the fight or flight technique won’t work in this situation. So, he lays there keeping completely still so that the bear thinks he’s dead and does not attack him.

Negative Side Effects of the Fight-Flight Technique

Even though these methods are coping techniques and they are meant to protect us, constant and overuse of these can lead to harmful effects, thus, negating their very purpose. In case of the fight and flight technique, this is what happens―another physiological change that takes place in the body is the release of blood clotting factors, in order to prepare the body in case of injury during fight or flight. Besides physical injury, mental stress also causes for the same responses. However, since there is no physical injury, these blood clotting factors which are released in the blood, get deposited on the walls of the arteries forming plaque. Prolonged and severe stress leads to continuous accumulation of plaque, blocking the arteries, and increasing the risk of, or eventually leading to cardiac arrest.

Thus, even though this is not deliberately done, and we have no control over the same, it is, nevertheless, an indirect negative side effect that comes about because of this technique.

Given the change brought about in stressful situations that we face daily, like deadlines and meetings, we are rarely allowed to employ the fight and flight technique. Because, how do we fight against a system that is the enemy? Yet, our body still continues to prepare us for these responses even today, which is essential because in case of a real stressful and dangerous situation, these are the techniques that will help us survive.