Social Psychology: How Do We Form Impressions About Others?

The human mind has certain predominant traits that influence the ways in which we form impressions about others. What are these, and what are the factors on the basis of which these impressions are formed? Let us understand the same in this PsycholoGenie post.

Home / Uncategorized / Social Psychology: How Do We Form Impressions About Others?

The human mind has certain predominant traits that influence the ways in which we form impressions about others. What are these, and what are the factors on the basis of which these impressions are formed? Let us understand the same in this PsycholoGenie post. 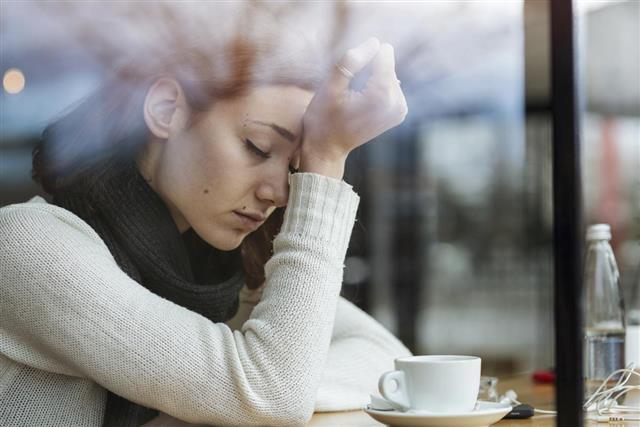 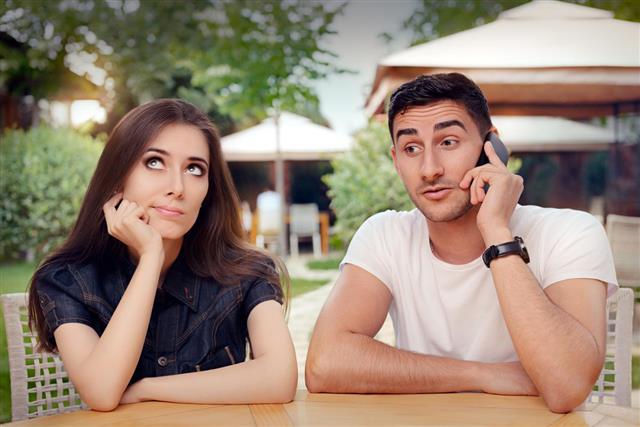 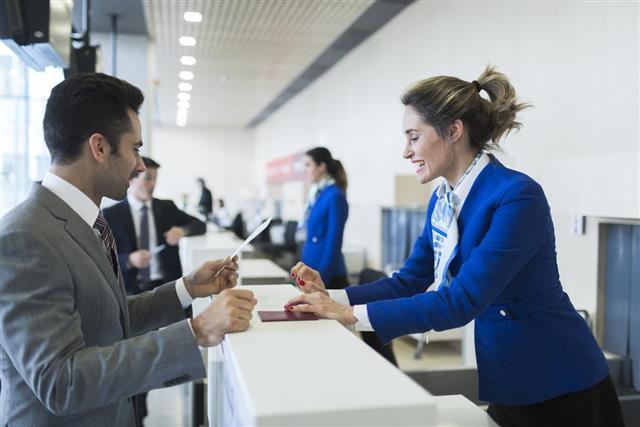 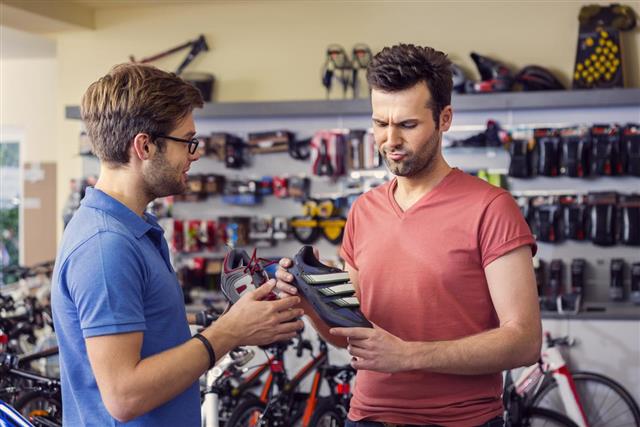 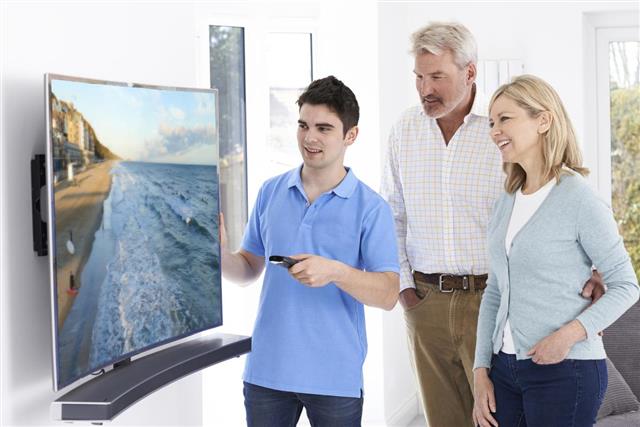 Person perception is an important part of social psychology, which refers to the varied mental processes that we use to form impressions about other people and draw conclusions about them.

You’re at a party.
You see a guy walking into the room.
You scan him from top to bottom.
You take in his appearance―tattooed arms, pierced eyebrow, colored hair.
He comes and stands next to you―you think he smells of smoke.

You immediately tag him as being someone who enjoys partying, smokes up a lot, has no regard for authority, and is really careless at his job.

What just happened? You formed an opinion, an impression about the man, simply by taking in his appearance. Why did you tag him as someone who loves partying and all that which followed? Because it is the tendency of the human mind to form impressions about others based on our expectations from them, on certain events from the past and our learned behavior. That is why, so much stress has been laid on the power of the first impression.

This is just an example, of course, but it happens to us every single day, in the most simplest of situations. Every time we come across a new person, we tend to form an impression about him/her. It happens without us even realizing it. Take the case of the image on the right―it is very likely that most of you tagged the suited-booted gentleman as innocent and the waiter as guilty, merely because of their appearance. You also dug into your pool of experience and decided that because the gentleman looks like he has a high-paying job, he does not need the money, whereas the waiter gets a lower wage. He, therefore, must be in need of the money, and hence, must have stolen the necklace. However, the truth could be that the suited gentleman is a raging kleptomaniac. You made an impression without knowing anything about these two people.

There are so many stimuli that we are faced with on a daily basis that it would be overwhelming to have to study each one of them separately. That is why, given our past experiences, our interactions with people, and the things we read and are told, we form certain impressions in our mind so that we can categorize people and bracket them. Most of the time, we are not even aware that this is happening, and it is not necessarily a bad thing.

To elucidate, it is because we are aware that certain neighborhoods are dangerous that we are careful when we are there, or because we know that a particular area is known to be rampant with charming salesmen who rip you off with cheap products, that we are able to avoid getting charmed. While this is a good thing, there are times it could lead to racial and other stereotypes. The following is how we tag people.

Purpose of the Perceiver

People put their needs ahead when attempting to judge someone. For example, a lady who comes from a poor background will be more impressed by a rich person because he fulfills her needs.

Activities that are considered appropriate in a particular setting, and the roles and behavior that are expected from people in that setting influence the way in which we form an impression about people and their behavior. For example, wearing a swimsuit near a pool is normal, but walking with a swimsuit in the street will tag the person as weird.

If your friend fails in an exam, and you have been discussing the fact that how some people are never serious about their work, you might tag your friend as “not having studied”, rather than thinking of some genuine reason why she might have failed. So, the ability to be able to recall events from one’s memory and tag a situation, influences the way in which we form an impression about others.

These could be based on gender, race, and others, and allow us to continue believing in them because they serve our purpose of feeling superior. These can lead to several negative effects, whereby, we tag a group as bad, incapable of change, and even add on other negative qualities to them based on one personality trait (a pessimist must also be irritable and unpopular).

What are the basis on which we form these impressions? These are the following factors that influence our impression formation.

☛ Company that you keep

☛ Personality traits
☛ Looks
There might be several more added to these.

Let’s take an example―you enter a bus, and you find that there’s a shabbily dressed man in the seat next to you. You assume that he is a shady character and keep to yourself. When he smiles at you, you do not return his smile. Y’all both get down at the same stop. While you’re darting ahead to get away from him, the heel of your sandal breaks. You are rooted to the spot not knowing what to do. He comes over, takes a look at the sandal, and tells you he’ll be right back. He buys a tube of super glue from a store nearby, sticks the heel back, and helps you back onto your feet. He does not accept money for the tube of glue.

The first impression that you had of the guy, based on his appearance and clothes, turns out to be wrong. He’s the only person who has helped you, even though there were so many well-dressed, seemingly high society people walking the street.

Forming impressions about others occurs naturally, and most of the time, we don’t realize it. And while it could be a harmless thing in most cases, sometimes it could lead to the formation and strengthening of stereotypes. Which is why it is important to know that we may develop negative impressions based on nothing solid, and learn to avoid the same. 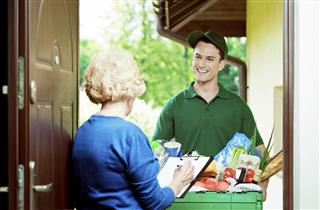 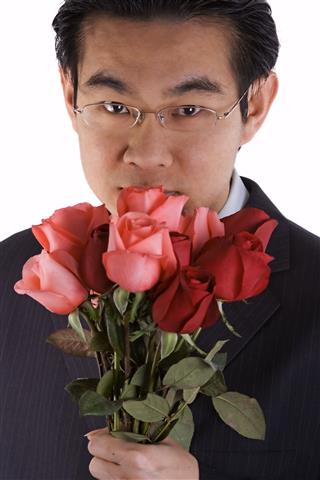 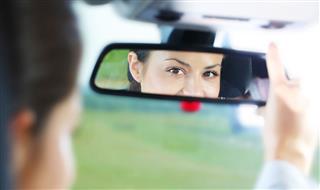