The Concept of Hard Determinism Explained With 2 Great Examples 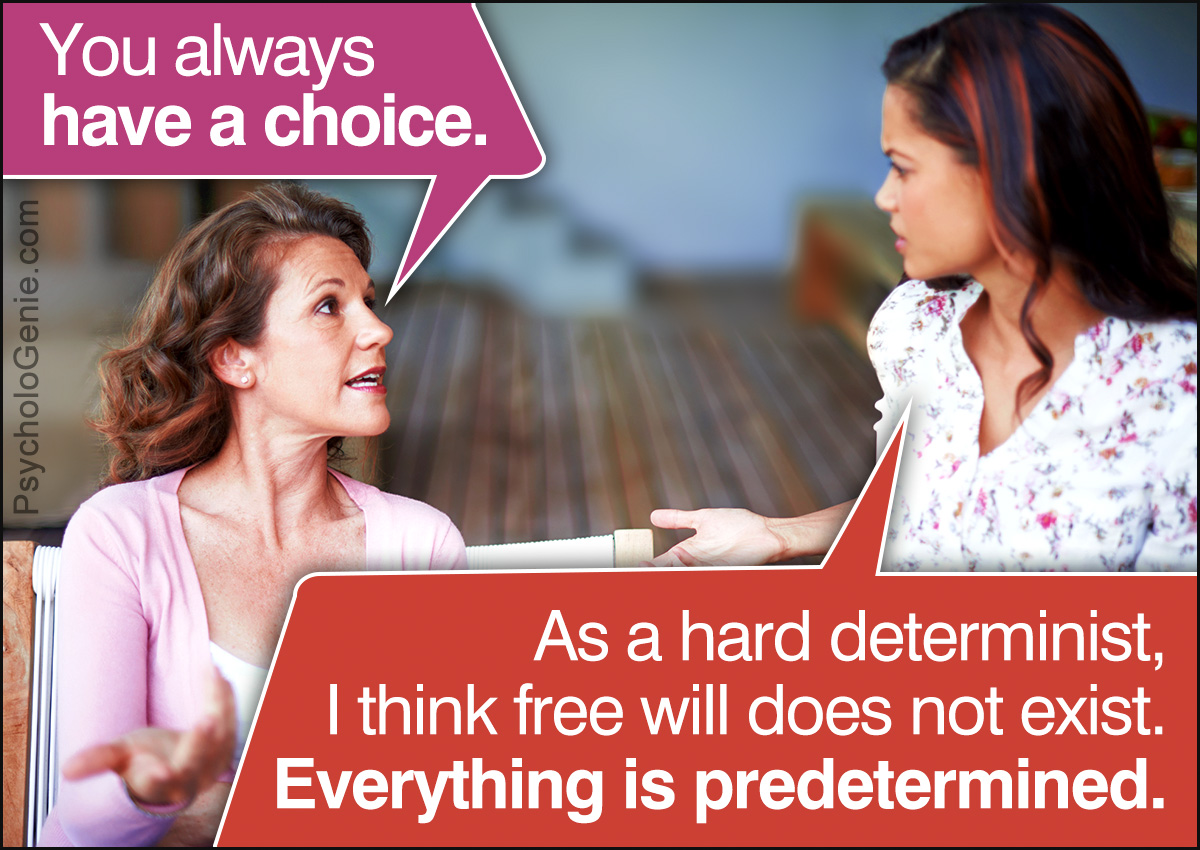 “There is no absolute or free will; the mind is determined to wish this or that by a cause.”
― Baruch Spinoza, Dutch Philosopher (1632-1677)

How many times have you heard the quote, “It’s a free country” from friends, family, acquaintances, and even strangers? We bet you are going to take time to count. As liberal citizens of an independent country, we generally believe that we are free to do what we want.

But, this theory of libertarianism or free will is often challenged by a philosophical theory called determinism. This theory, determinism, proposes that all events, both natural and those caused by human action, depend on the  causes of the previous events. It implies that, human beings have no free will as such, and that the humans have no moral responsibilty of their own actions.

This is further supported by hard determinism, which states that determinism is true, while free will is false. The paragraphs below elaborate on this concept.

Examples
A couple of examples of hard determinism are given below:

Every individual has his own perspective that stems from his upbringing and personal experiences. From a neutral viewpoint, we can state that every individual does have a choice to make; he needs to choose his path and put in his best foot forward to achieve his goals. He may or may not be successful the way he expected to. This occurrence may or may not be predetermined, but the fact that he worked towards his goal will give the individual immense satisfaction and lead to a graceful acceptance of the situation. 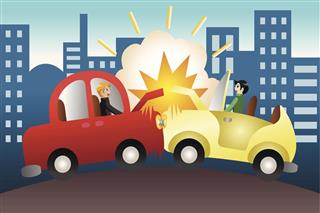 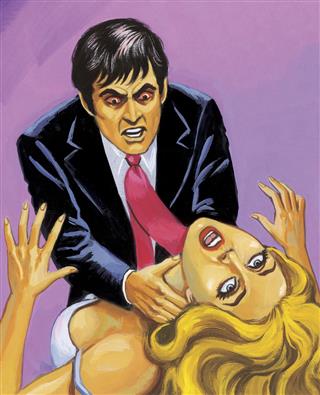 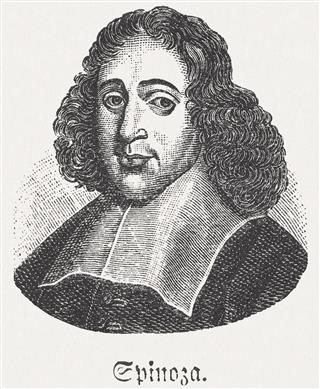