Get What You Want: 10 Psychology Tricks to Influence Others

We all live in communities. We have to work with other people almost daily. Every person has his personal opinion, and way of seeing and interpreting the people around him. Sometimes there are agreements, other times there are endless arguments. Influence and manipulation, in such instances, works wonders for some. For the others, here are some tricks to influence others and get what you want.

Home / Uncategorized / Get What You Want: 10 Psychology Tricks to Influence Others

We all live in communities. We have to work with other people almost daily. Every person has his personal opinion, and way of seeing and interpreting the people around him. Sometimes there are agreements, other times there are endless arguments. Influence and manipulation, in such instances, works wonders for some. For the others, here are some tricks to influence others and get what you want. 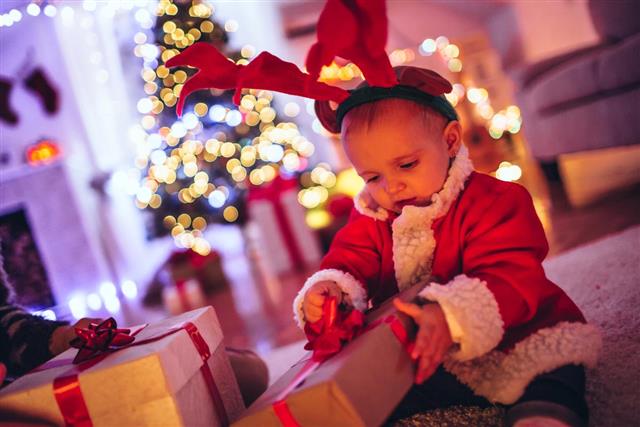 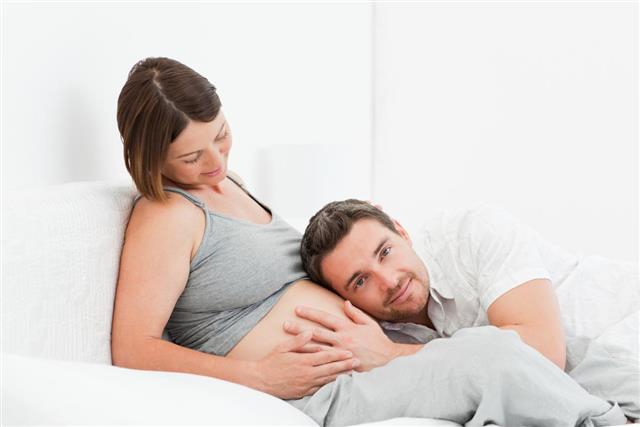 Watch other people conversing from a distance, and try to figure out who is the victim and who is the perpetrator. People give out a lot of physical cues when they indulge in a conversation.

The human psyche is incomprehensible. It is as dangerous and vicious as it is beautiful and imaginative. Some call it a curse, some call it a boon. Even so, the mind is all we have, and our thoughts are all we live by. Our behavior and thoughts never develop on their own. They are a result of endless conditioning that we go through in our daily lives. Just like a child learns by watching his parents and siblings, an adult too is constantly perceiving new things and gaining new experiences. The undeniable consequence of these experiences is ‘influence’. Influence shapes our thoughts, beliefs, and ultimately our behavior. Most of these influences occur through observation and communication. This realization has led to an interesting practice of ‘conscious influencing’. Marketing giants and advertisers use these tricks on a daily basis to create an influence on their customers and sell their products. If you notice closely, some of those tricks are being used by people almost everyday (whether they are aware or not) to influence or convince other people. Here are some simple psychology tricks to influence others in a positive way.

The words ‘thank you’ and ‘please’ are magic words of persuasion. If you recall from your own experiences, you will definitely remember instances where you were able to persuade people by a simple combination of a smiling face and the word ‘please’. We all are taught and conditioned this way from childhood. Humans are pretty much used to reacting to these gestures in a particular way. We tend to be more open towards requests, rather than instructions. Sugarcoat these requests with polite expressions and you’ll at least have your request considered, if not accepted.

The most important part of any communication is listening, which sadly, most people ignore. Talking gets you attention, but what sustains it is listening. So, listen and reply. You’ll have the other person involved in what you say. Another surprising effect listening has on the other person is that he/she thinks of your whole act of listening as a favor being bestowed upon him/her, and will be obliged to owe you one.

People love hearing their own names. They feel unique and respected. It sets them in the spotlight for you. Addressing them with titles gives them a feeling of acquaintance. Addressing him/her as a friend will speed up the process of moving over from acquaintanceship to friendship. The titles could also be something relating to their profession or passion. Be careful that you do not overdo this technique. You may end up sounding mocking and make them uncomfortable, which is the last thing you would want to happen.

People tend to be feel indebted towards you if you give them something or do something for them. The trick is doing it first and doing it spontaneously. If the other person does not expect something coming his way, he is more prone to have a deeper impact of your service and be influenced to a greater level. In short, he would be pleasantly surprised. Once he receives this service of yours, he will obviously want to give you something in return. That’s when you slip in your demand.

Repeating something what another person says, and copying his gestures in a mild way, often establishes a comforting relationship for the other person towards you. Repeating his words makes him believe that he is being listened to and he has your attention. This method is often used by psychologists and therapists to make their patients comfortable and get them expressing. This trick will help you create a bond with the other person, and hence, they are more sensitive towards your demands and requests. Although, do take care of not overdoing this. You might come about as creepy and awkward.

This is one of the most common tricks that can be used. When the other person talks and you agree, just nod in agreement. It is an effective visual cue for them that you confirm with their opinions, and they will end up doing the same when you are the one who is talking. This might sound a little bit odd, mostly because you are so unaware while doing it. Now that you are, pay attention and nod.

Contrasting is the technique where you demand much higher than what you actually want, and eventually bargain down to exactly what you wanted in the first place. It has been a highly effective technique, and is used quite often by many people. Human thinking is not absolute. We think of things in relation. And so, this technique works because of the contrasting difference of scale it creates in the mind of the other person. They feel a bit harsh themselves when they reject your initial unrealistic request, and jump right in at the next one that seems relatively doable.

When they are physically, and more importantly, mentally tired, people yield easy. You can look for signs of fatigue and jump right in. They may not have a definite answer for you right away, but neither will they have the energy to argue and reject your request. For a start, you’ll at least get your requests and demands through. The chances of this technique gaining success depends on the person really, but there’s no harm in trying!

This is an age-old technique, but still quite effective when it comes to persuasion. A good compliment always works in your favor. It will erase the possibility of formulation of any preconceived notions against you. It will get you in good light for the other person right at the beginning. Do make sure though to keep the compliments subtle and honest. Do not make it too obvious for them as to what is about to come from your side. A forced compliment is a nothing but a silly giveaway.

People tend to stay on course on their commitments. It is a natural tendency we all have imbibed. We do not self-contradict. And this virtue can be used as an effective tool in persuasion. Get a ‘yes’ from the other person, and then gradually go on building upon it. It is hard for them to go back once they have made a commitment themselves. So, be sure about the initial commitment being something realistic and exciting for that person. Once they’re in, you can slowly start increasing your requests, eventually up to your intended request.

You are now a little more aware of how influence plays a huge role in manipulating people’s emotions and behavior. You can always have a little fun with some of these mind tricks to get what you want, but in a responsible and positive way. Do not, for any reason, try to use them to create any kind of mental distress to anyone. On the other hand, do watch out if you are being victimized by someone else. If so, you are not to be fooled anymore! 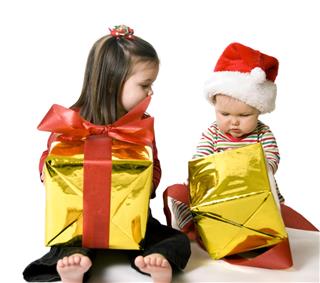 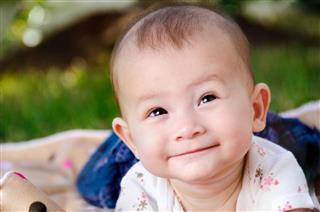 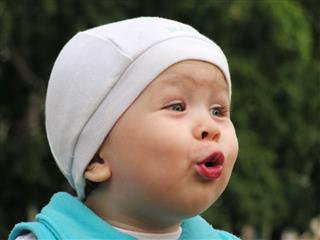