Explanation of Latent Learning With Examples 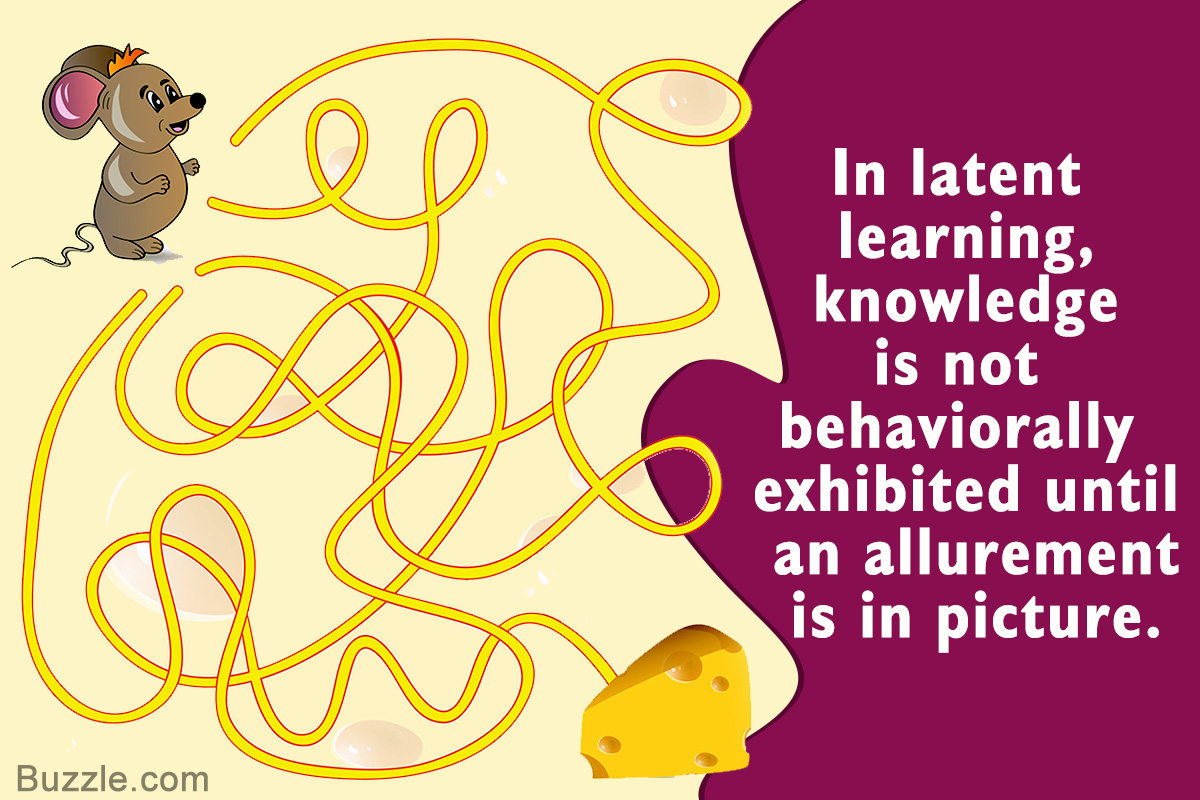 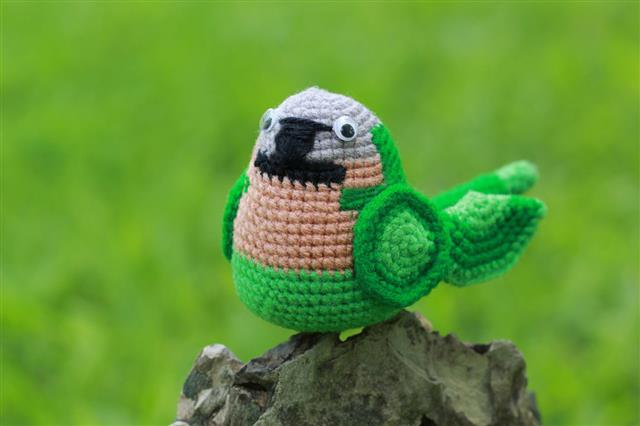 Did You Know?
Experiments are being conducted to study the neural process in latent learning. Some experiments have shown that certain chemicals disrupt the process of latent learning in animals.

Latent learning is a term in psychology. Camouflaged in the simplest of words, it can be defined as a kind of learning that does not demonstrate itself unless the need arises; or rather, until an incentive is present. Which means that the ‘learning’ is ‘latent’ until it needs to show up.

The concept has found worldwide acceptance and has gained lots of prominence as it was exhibited in various research studies. The paragraphs below will tell you about the process of latent learning with supporting instances.

Latent learning is a fascinating concept and has been studied by many psychology experts. Most of them have conducted studies and have come to record the same observations as earlier, “Reinforcement unnecessary to learn, necessary to exhibit”. These observations have suggested that we learn as we go, and not just because we are going to be rewarded. We learn even without the motivation. 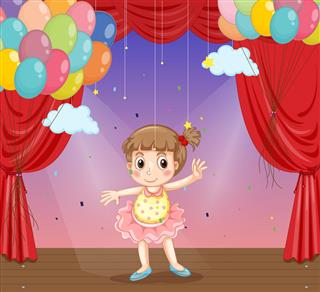 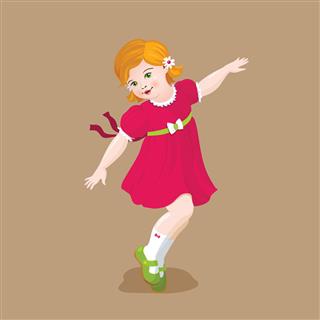 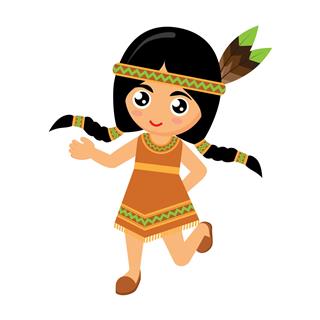 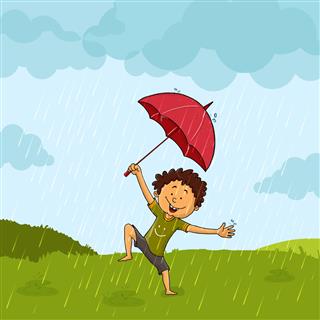 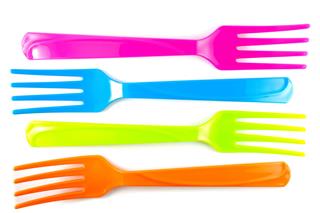 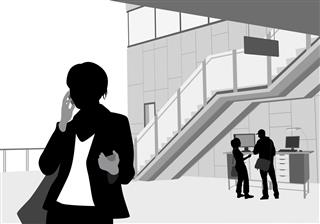 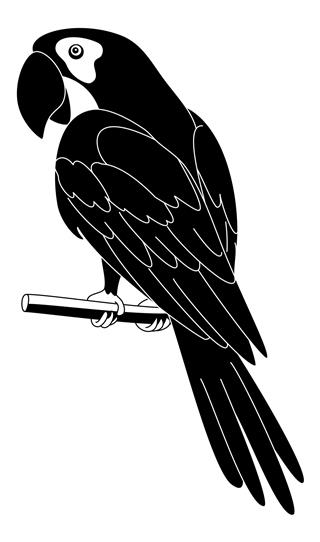 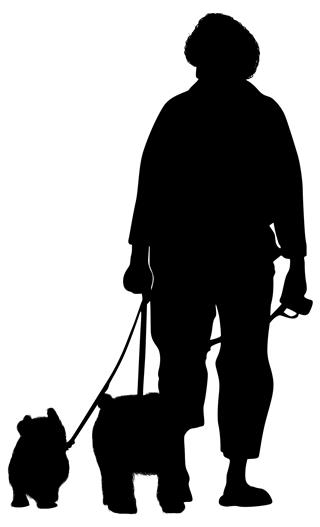