Launching and establishing oneself in the drama of life is a task that every person who has just stepped into adulthood after finishing formal education has to do. What strategy one employs to solve life's problems constitutes postformal thought. It postulates that development is an ongoing process, and also spans into adulthood. This PsycholoGenie post outlines the characteristics and examples of postformal thought. 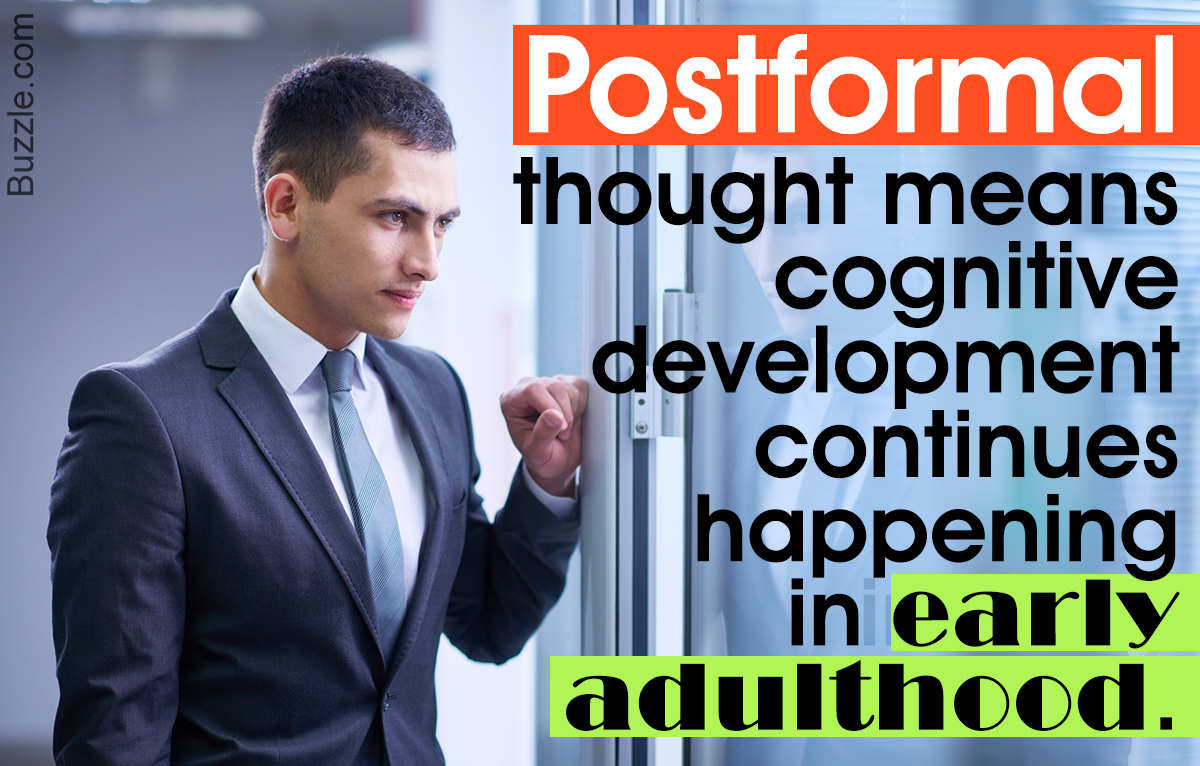 Launching and establishing oneself in the drama of life is a task that every person who has just stepped into adulthood after finishing formal education has to do. What strategy one employs to solve life’s problems constitutes postformal thought. It postulates that development is an ongoing process, and also spans into adulthood. This PsycholoGenie post outlines the characteristics and examples of postformal thought. 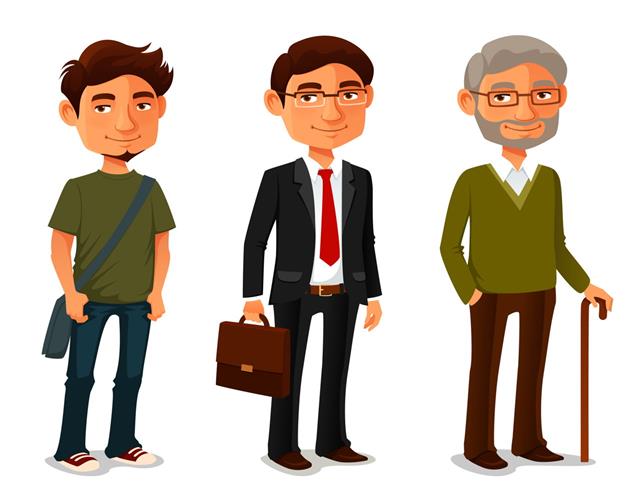 Postformal thought is that thought process of recent adults in which they try to align their thinking in a way that would equip them to solve the dilemmas of adulthood. Young adults face a lot of problems when they are trying to establish themselves in their careers. This is also the time when they are finding a suitable life partner for themselves. They are now done with formal learning, and are finding their identity. They have left the shelter of their parents or guardians, and are learning to be independent and handle their emotions on their own.

Everything that a person goes through in this walk of life to solve a new set of problems is included in the broad definition of ‘postformal thinking’. Now, let us try to understand more about postformal thought, through the subsequent sections.

In the past, the discipline of psychometry was used to gauge a person’s intelligence. But now, it is also employed to assess all the aspects of a person’s personality – attitude, thought processes, opinions, beliefs, academic progress, hobbies and interests, etc.

In this approach, the human mind is likened to a computer, that takes an input, processes it, and gives the output as per requirement by the application of the rules of logic.

At this stage of life, young adults are focusing on practical things:

Changing our line of action: We may have to change our approach to solving a problem according to the need of the current situation. We have to be very dynamic.

Many solutions owing to multiple causes:

One problem may have many reasons behind it. Hence, to solve it, we cannot have only one solution. We need to have many solutions to solve a problem. We also have to keep our other alternatives ready in case a particular solution doesn’t work out. Thus, our thinking needs to be multifaceted. We should be able to look at a problem through various angles or aspects. We also have to be flexible in our thinking and working.

Paradoxes: We have to be aware of paradoxes. What is right in a particular context may be wrong in another context. In postformal thinking, we come to realize that life is full of contradictions.

Neither abstract neither absolute: Postformal thinking is neither exactly abstract neither absolute. It is finding a constant factor in the ever-changing impermanent world. It is also being aware of the diversity that exists in the world, and treading the middle path. It is a system of reasoning that can be called dialectic – arriving at a solution by comprehension and reasoning.

Agree to disagree: In postformal thinking, we are well aware that there may be more views over a certain topic, and ours is only one of them. So knowing this, we are in a better position to accommodate other people’s thoughts and opinions.

Demarcating relative and absolute: In postformal thinking, we are forming our views about things in a relative way, and also seeking and stating the absolute.

The concepts of satisfaction and happiness are something that differ from person to person. Although we all do different things to get it, what we are essentially wanting is that feeling. So, it is relative and also absolute. The means of getting happiness or satisfaction are relative―varies from person to person―but what we want to derive from them is absolute – the feeling.

A person may have learned about diet and exercise in school or college. But to really apply that in one’s own life is something that requires practical considerations. If someone has to work long hours and travel a lot, then he/she may or may not get healthy food always. What discretion a person uses in the available choice of foods is something that requires practical know-how.

In a multicultural environment, where people from different religions, ethnicity, walks of life, and different strata to society come together, we are well aware that there will be differences of opinion. Journalists, writers, and artists have to keep this in mind while doing their work. They have to write or create their pieces of art in such a way that it appeals to everyone, and at the same time does not offend anyone.

While solving the problems faced by society at large, we come to understand that there is not just one single cause to it. Especially politicians, lawmakers, and policy-makers understand this while working. In solving problems, such as the rise of unemployment or an economic slow-down, there may be many factors that caused it. They have to look at all aspects of the problem, and then propose solutions.