Piaget's stages of cognitive development of children are one of the most important parts of human psychology. To know more about Piaget's theory, read on. 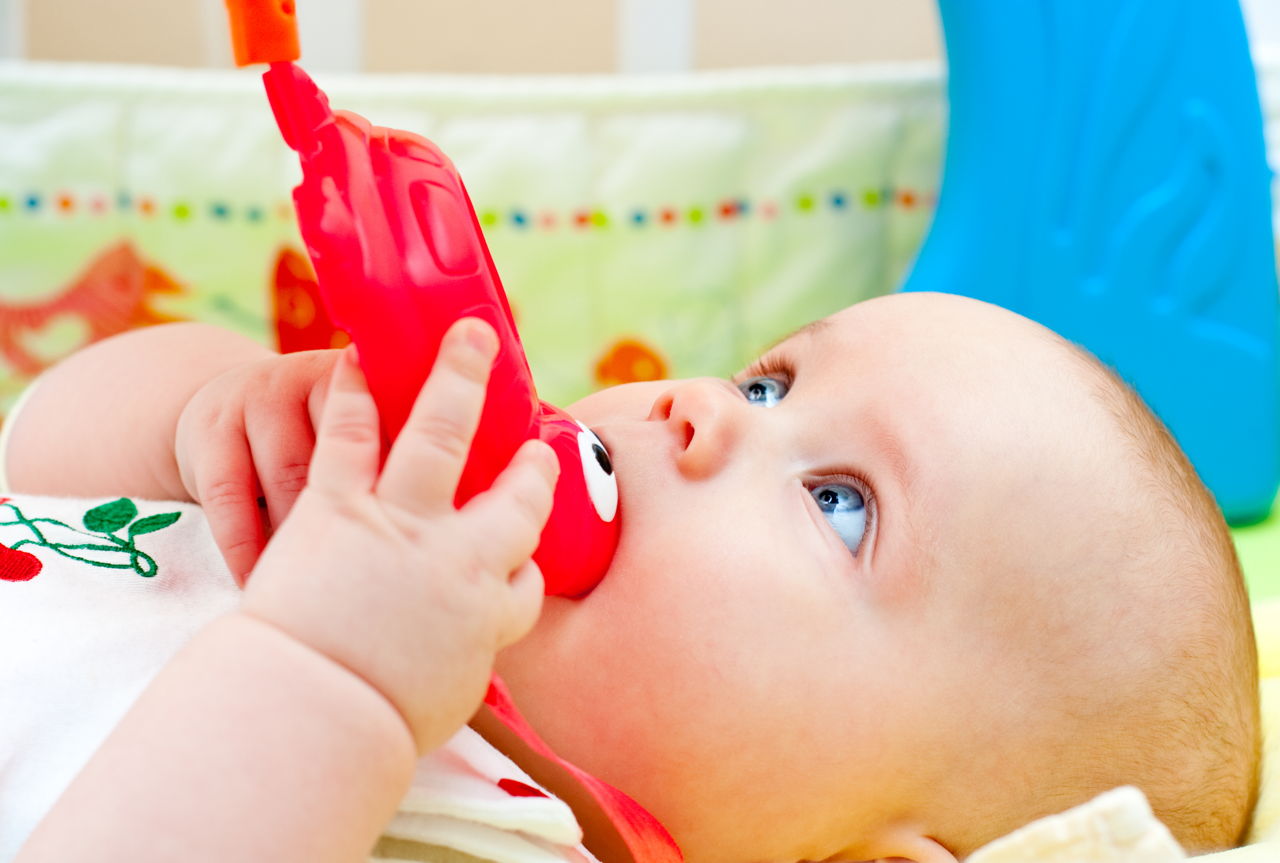 Piaget’s stages of cognitive development of children are one of the most important parts of human psychology. To know more about Piaget’s theory, read on. 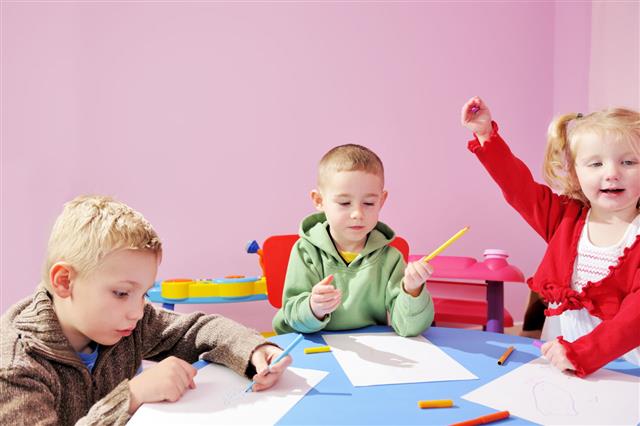 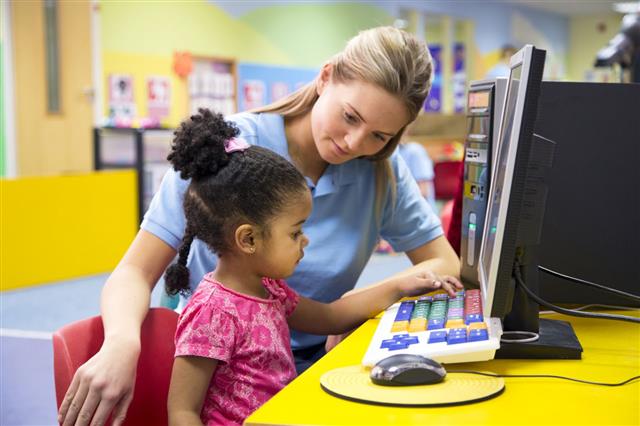 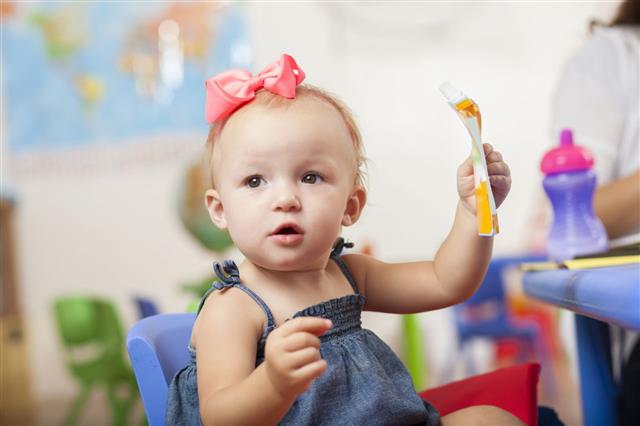 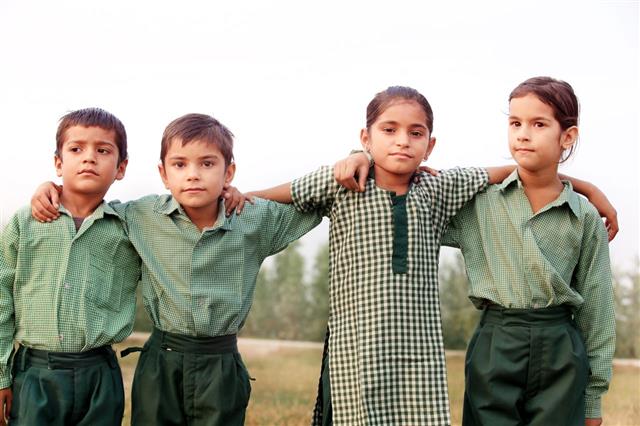 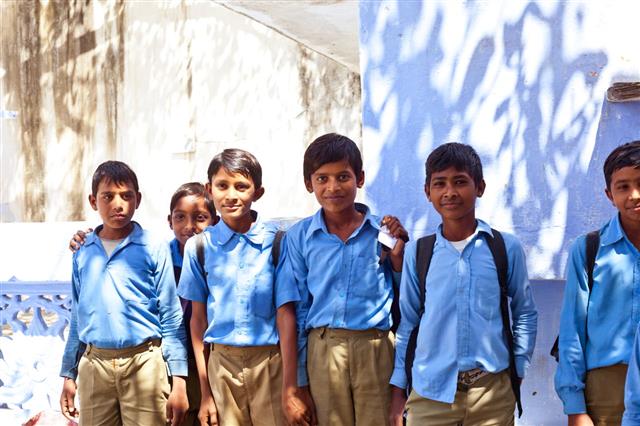 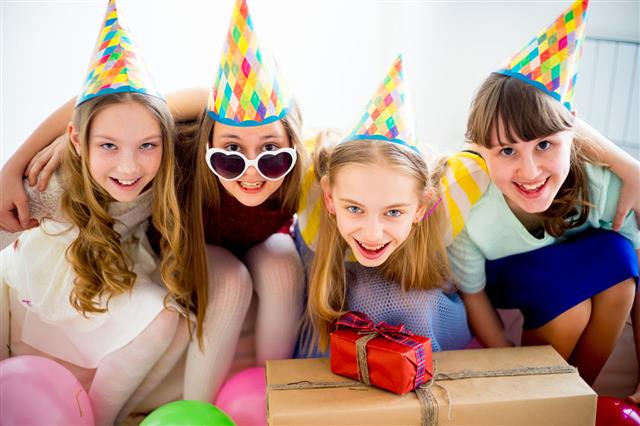 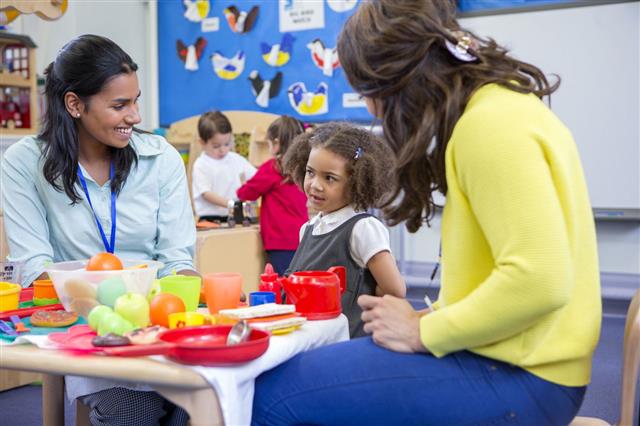 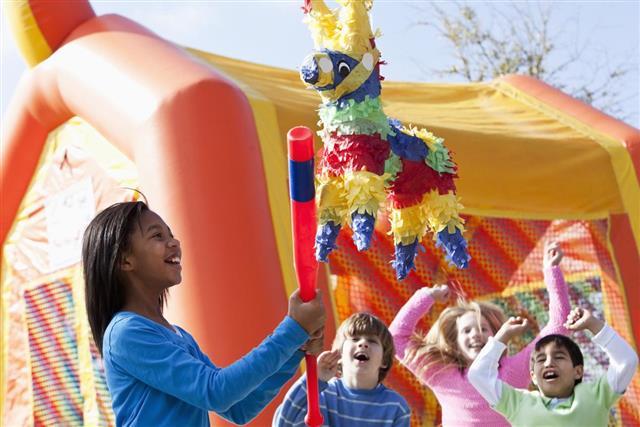 Jean Piaget was a well-known name in the field of developmental psychology due to his enormous contribution to both psychology and education. Piaget’s theory of cognitive development focuses on how a child perceives the environment and how he/she processes the information.

Being a developmental psychologist, he essentially studied how the intellectual development in children takes place and how they transform from children to adults. Based on his observations and various experiments, he found out that children are as intelligent as their older counterparts, the only difference being their thinking process, which is quite different.

Piaget’s theory consists of four stages of cognitive development, where each stage is characterized by different behavior. All these stages are described briefly in the paragraphs below.

This is the first stage of Piaget’s theory which is observed in children from birth to around the age of two years. In this stage, children’s behavior is dominated by reflexes that are influenced by a stimuli. Initially, babies are fascinated by movement, that’s why you would see them following and enjoying moving objects, such as moving toys. Slowly, after a few weeks, children learn to use their body parts for movement. They also get the knowledge of objects at this stage and also know how to manipulate them. Simultaneously, they also learn to understand some of the information received by their senses. But, they are unable to understand or consider anyone else’s perspective, need, or want, and hence they are considered as ego-centric. The child also develops the idea of object permanence during this stage, which is the understanding that things continue to exist even though they cannot be seen, heard, smelled, touched, or felt in any other way.

This stage occurs approximately between the age of two to seven years. At this stage, children learn to think, though it may not be completely logical. They also pick up new words and develop language skills. Though they are developing, they continue to be ego-centric and perceive things from their own point of view. This stage is also characterized by animism, where children believe that everything that exists has some life or consciousness. For example, if their moving toy is not working, they may believe that it’s tired and hence resting. This happens because they judge the world from their own feelings and think that everything and everyone is like them.

Piaget’s third stage of development, the concrete operational stage, occurs between the ages of seven to eleven years. This stage is characterized by logical, rational, and more operational thoughts. Using logic abilities, children learn to sort objects on the basis of size, shape, and color. They also develop a better understanding about time and space. Piaget observed that they become less ego-centric and learn to understand the perspective of other people, though it may not be always right. They also develop the ability to receive more than one complex ideas at a time. They become more imaginative and their thinking abilities improve significantly, yet they may not be good with abstract things. They also learn to solve problems at this stage and are fairly good at inductive reasoning.

At this stage, from eleven to sixteen years, children become more adult-like and capable of thinking logically about everything around them. They can understand formal and abstract things at this stage, and learn to see things beyond concrete reality. One of the most important characteristics of this stage is characterized by hypothetical deductive reasoning by which they learn to analyze hypothetical situations, possible factors, possible effects and outcomes, etc. In short, they learn to think in a holistic and systematic manner.

Given below is a chart on Piaget’s stages of development that would help you to understand all the stages at a glance.

From the above chart of Piaget’s stages of cognitive development, it is evident that cognitive ability of children improves slowly as they grow and explore more things around them. However, the year span is not rigid, as some children may learn or develop at their own pace depending on their genes and environment. 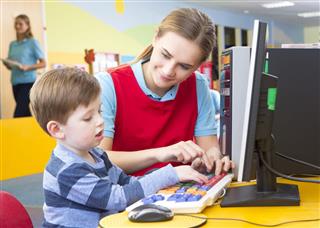 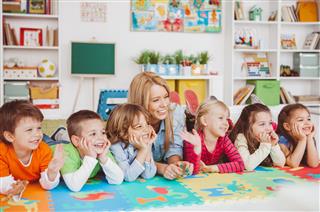