Accept or Not, it Does Exist! The Mysterious Electra Complex

Much of the human psyche is uncharted territory. Various strange mysteries and dark possibilities lie hidden in its abstruse corners. Electra complex is one such psychological phenomenon which many of us may not accept as harboring but that doesn't eradicate its existence from our subconscious mind.

Home / Uncategorized / Accept or Not, it Does Exist! The Mysterious Electra Complex 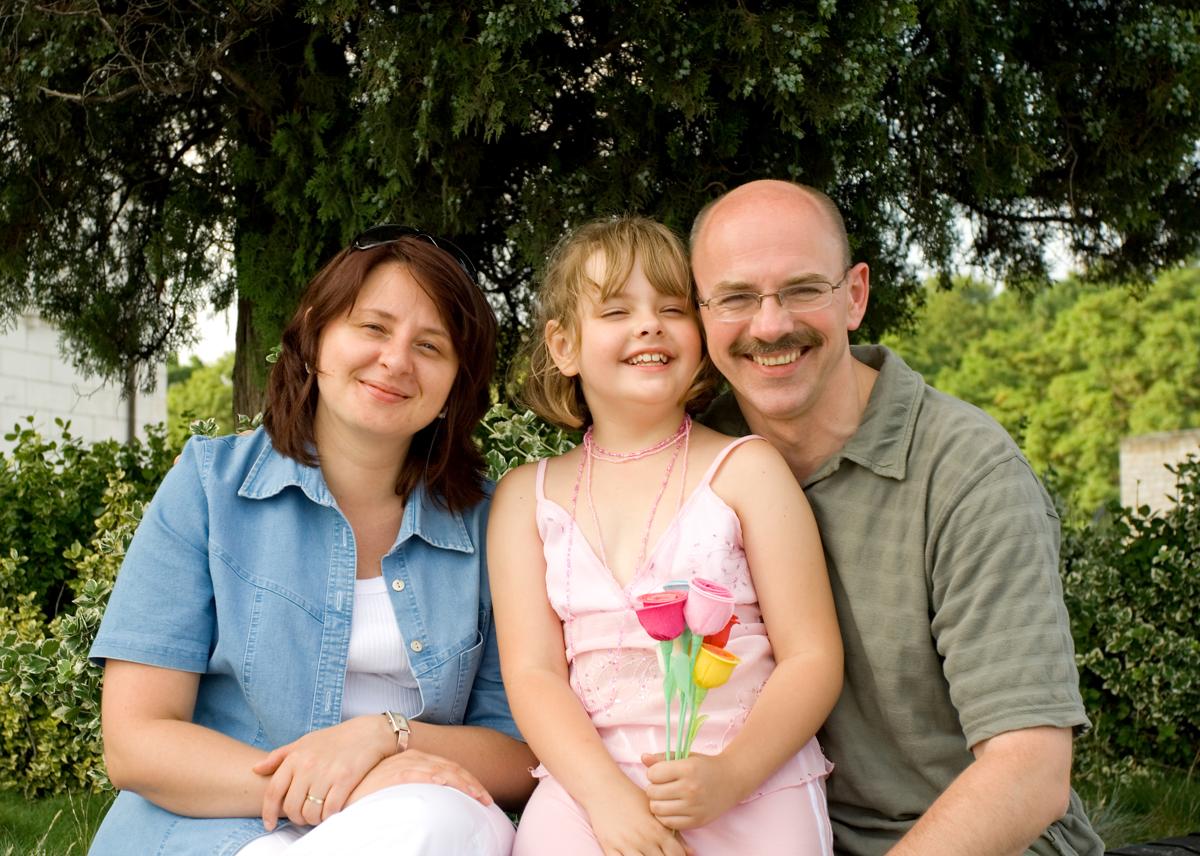 Much of the human psyche is uncharted territory. Various strange mysteries and dark possibilities lie hidden in its abstruse corners. Electra complex is one such psychological phenomenon which many of us may not accept as harboring but that doesn’t eradicate its existence from our subconscious mind. 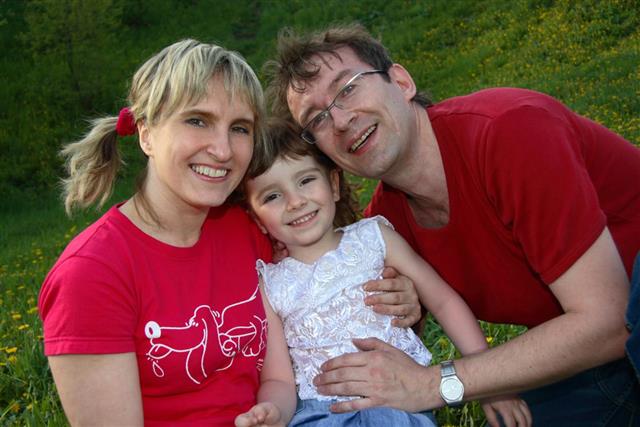 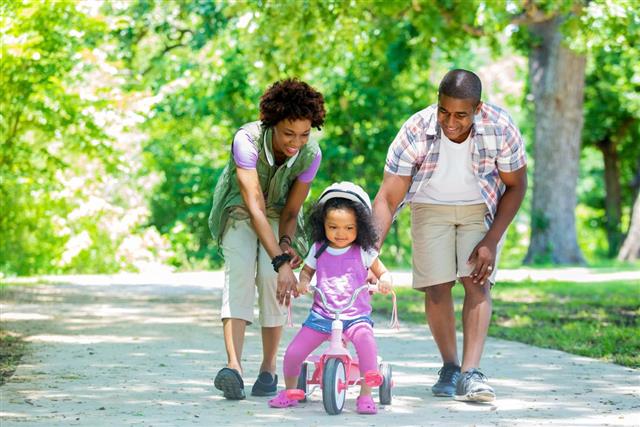 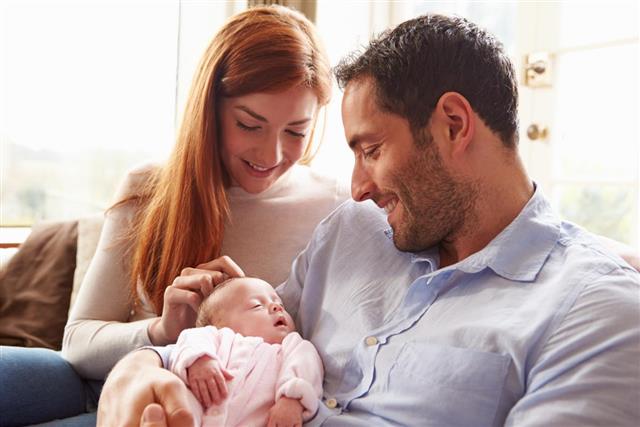 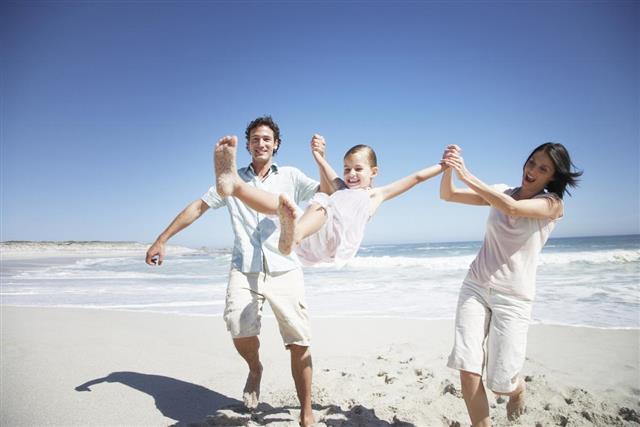 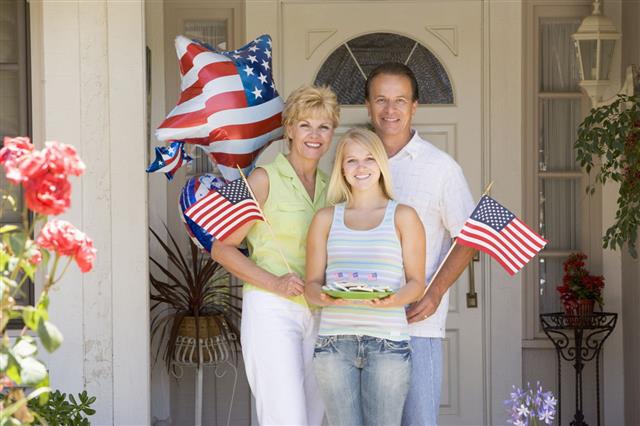 The conscious mind may be compared to a fountain playing in the sun and falling back into the great subterranean pool of subconscious from which it rises. ~ Sigmund Freud

Most of us women have felt pride in being called daddy’s little girl or papa’s pet during our growing up years. Even after assuming adulthood, a daughter has a prerogative to the father’s attentions and affections over and above her male sibling(s). This phenomenon of the father being the undisputed role model for the daughter and the special filial bond shared by both throughout their lives has been a subject of study by many psychologists since ages. The conclusion that they reached after extensive research into psychoanalysis and case analyses is what we know today as Electra Complex. The reverse phenomenon – a son’s higher craving for his mother’s attention and affections – is called Oedipus Complex. Let’s proceed on dissecting the psychology of this complex to get a closer look at what it is all about.

What is Electra Complex?

The definition given by Wikipedia describes this psychological phenomenon as “…the psychoanalytic theory that a female’s psychosexual development involves a sexual attachment to her father, and is analogous to a boy’s attachment to his mother that forms the basis of the Oedipus complex”. The concept of Electra complex is an extension of Sigmund Freud’s research and works on Oedipus complex. Based upon these researches and studies, Freud stated that just as a boy is more emotionally inclined towards the mother, a girl is more emotional and psychologically attached to the father. Freud further elaborates that once the girl child steps into the phallic stage, which is the third stage of a child’s psychosexual development that occurs between the age of 3 years and six years, this emotional attachment assumes the form of a subconscious libidinal attachment which neither the girl nor the parents are consciously aware of.

At the same time, the girl becomes subconsciously hostile towards the mother and this resentment is based upon what Freud attributes to the girl’s envy of the male phallus which she lacks and her subconscious mind holds the mother responsible for this supposed shortcoming of hers. However, as the child passes the phallic stage, this hostility towards her mother gradually evaporates as the fear of losing maternal affection sinks deep into her subconscious. However, the emotional relationship she shares with the father remains stronger and more affectionate than the relationship she shares with the mother. All this takes place at a subconscious level and none of the involved parties are consciously aware of the libidinous undercurrents that are at work on the psychological plane.

The term Electra Complex was coined by Swiss psychologist Carl Jung after the Greek legend about the Argive princess, Electra. Electra plotted with her brother Orestes to kill their mother, Queen Clytemnestra, in order to avenge the murder of their father, Agamemnon.

There are numerous examples of the incidence and portrayal of Electra complex in popular culture, media and fantastic legends. Take, for instance, fairy tales. More often than not, an evil stepmother is always hatching malevolent schemes to inflict harm upon the female protagonist. In some fairy tales, there are two mother figures – the evil stepmother and the benevolent fairy godmother. While the former symbolizes the resentment felt by a daughter during her phallic stage, the latter may be symbolic of the relinquishing of such resentment in later stages of development due to the fear of losing maternal love.

A mundane instance of Electra complex can be seen in the qualities a woman seeks in her future spouse or mate. More often than not, women are attracted to men who have some or the other quality or attribute – be it in terms of looks, habits, behavior, way of talking, sense of humor, or any particular talent – that is there in their fathers. This one’s for all you guys out there – haven’t there been instances when a date or a girlfriend has confided that something about you reminds her of her father? And you know what – the fact that you remind a woman of her father is a good thing as it increases your chances of landing that coveted position of her knight in shining armor for life! 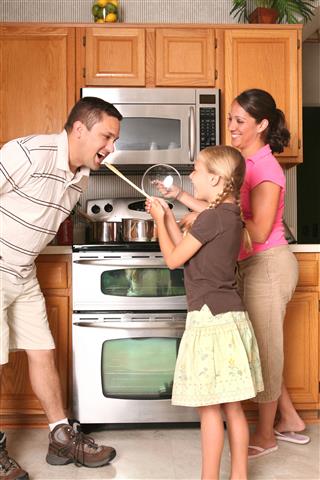 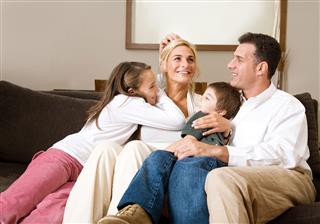 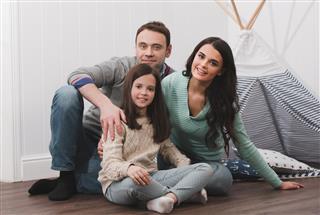 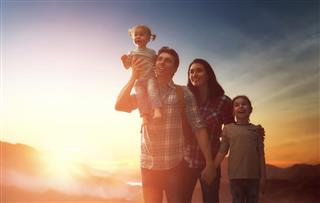 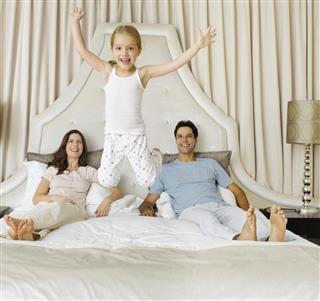 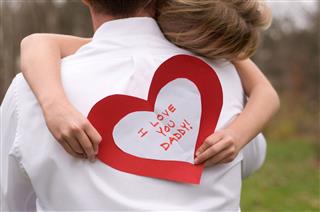