An Introspection Into the Behavioral Perspective in Psychology

The concept of behavioral perspective in psychology evolved over time with contributions made by various scientists and researchers. The outline of the theory of behaviorism and different versions of it can be understood with the information presented below.

Home / Uncategorized / An Introspection Into the Behavioral Perspective in Psychology 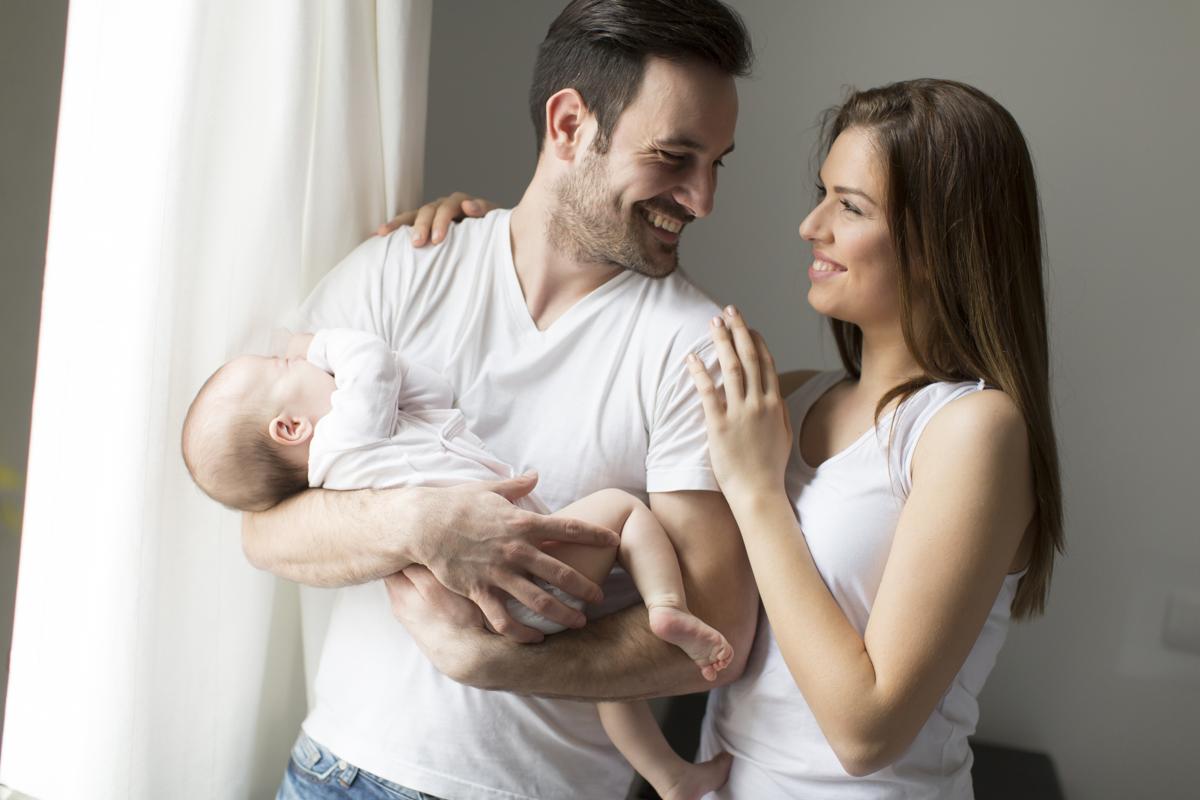 The concept of behavioral perspective in psychology evolved over time with contributions made by various scientists and researchers. The outline of the theory of behaviorism and different versions of it can be understood with the information presented below. 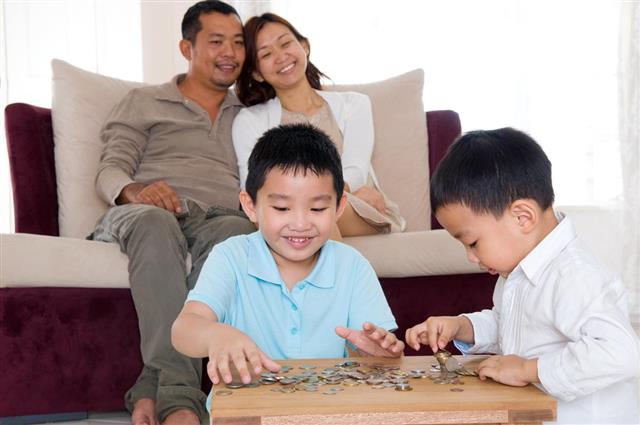 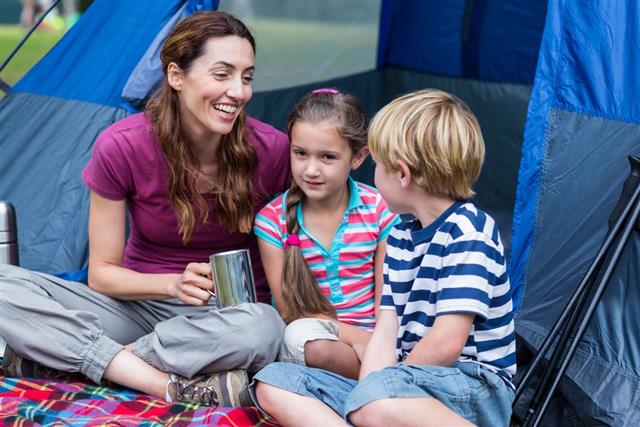 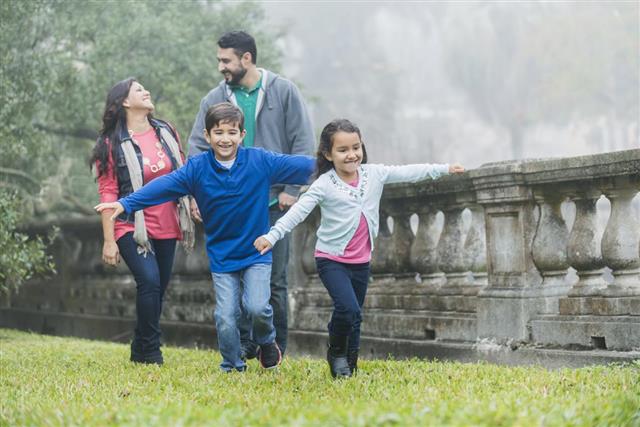 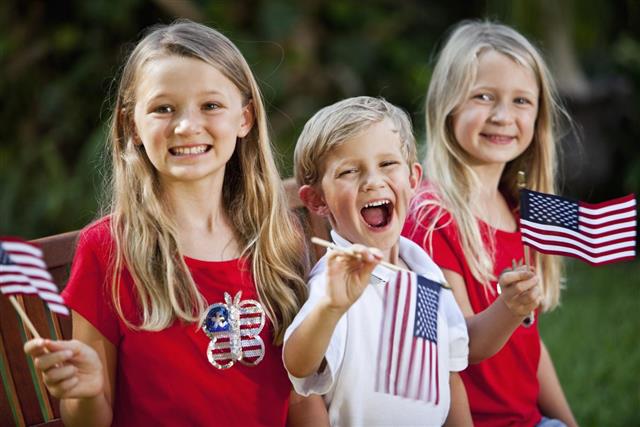 Behaviorism is a field of psychology in which the measurable behavior is given prime importance. The environment is considered as the determining factor with respect to an individual’s behavior. The core/essence of this approach is that all the actions, feelings, and thoughts of a person can be termed/deemed as behavior. According to this theory, there is no difference between the privately observed processes (thinking and feeling) and the publicly observed ones (actions/behavior).

What is Behavioral Perspective?

The Tabula Rasa theory, also known as the Blank Slate theory, is the base of behaviorism. It is based on the concept that a baby is born without knowledge and the only way to derive it is from its surroundings. There are many different versions of this concept as proposed by different individuals. Descriptions of these versions/viewpoints are presented below.

One of the best examples of behaviorism is that of experiments conducted on dogs by the Russian psychologist Ivan Pavlov in the field of classical conditioning. Putting food in the mouth of dogs would make them salivate. The dogs got used to this routine and later on they began salivating at the mere sight of food. Pavlov gave food to the dogs and used a bell to indicate the time of meal. The dogs got used to this routine and began salivating just by hearing the bells, even in the absence of food.

Another example is that of using positive/negative reinforcements so as to influence behavior of a person. This is known as operant conditioning. Attempts are made to influence academic performance of a student by means of such behavioral modifications. Rote memorization also is one of the examples of influencing the way the brain functions.

There are many factors that influence the behavioral patterns of an individual. The existence of innate abilities, mental states, thoughts, and feelings cannot be written off outright. Inherent qualities, skill, etc., have the potential to affect a person’s behavior just like objective observation. 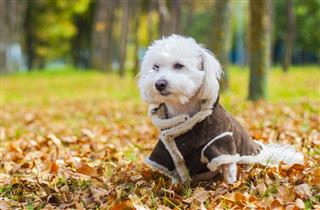 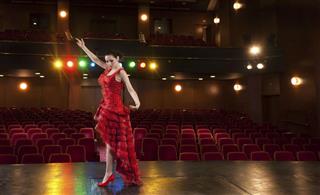 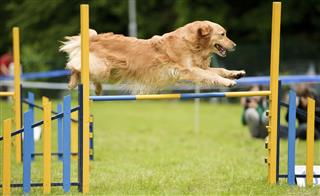 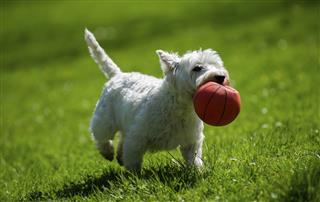 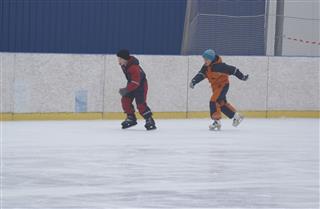