A Low-down on Galatea Effect – The Power of Self-expectations

In the simplest terms, Galatea effect is a theory about self-expectations. Let's get to know more about it here. 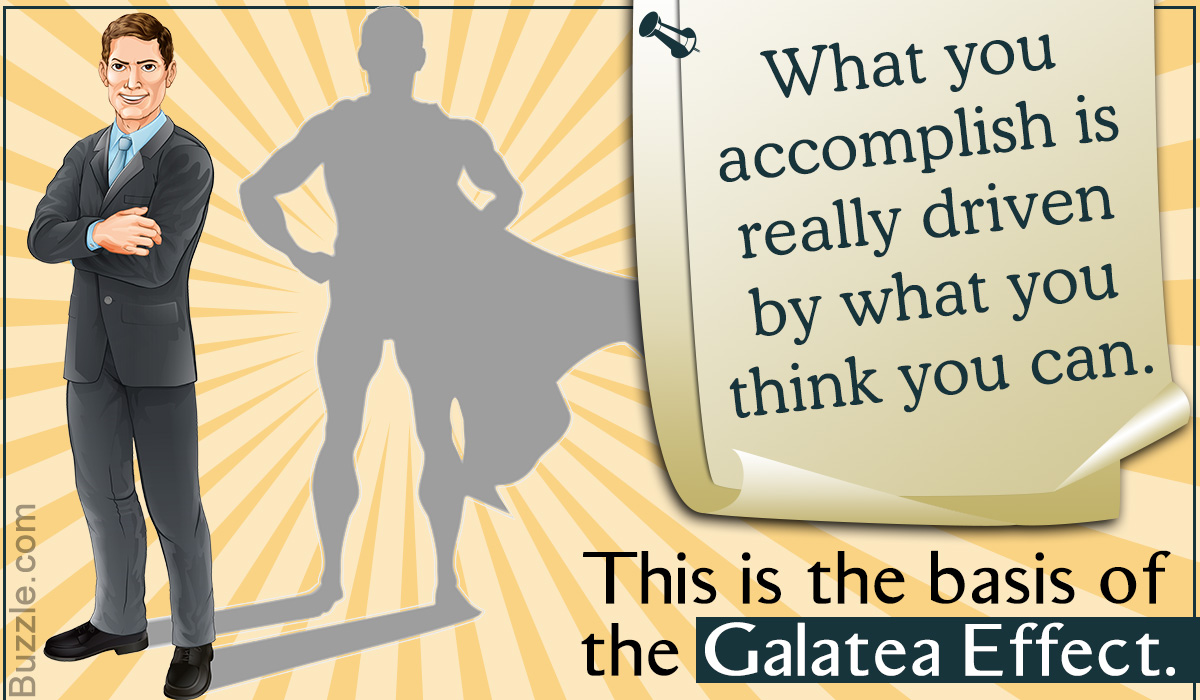 In the simplest terms, Galatea effect is a theory about self-expectations. Let’s get to know more about it here.

“Self-worth comes from one thing – thinking that you are worthy.” – Wayne Dyer

Have you ever heard the words – self-fulfilling prophecy?

Applied as the Galatea effect, it says that if an individual has faith in his own abilities, if he believes he can do it, then chances are that he will do it. The psychology behind this effect is that, when we think high of ourselves, our morale is high. Hence, we put in all our energies and efforts towards achieving the goal we set for ourselves.

In the words of Norman Vincent Peale – Believe in yourself! Have faith in your abilities! Without a humble but reasonable confidence in your powers, you cannot be successful or happy.” In short, one’s self-expectations will determine his performance to a great extent.

At the workplace, if a supervisor takes effort to increase the feeling of self-worth of his employees, it is likely that they will perform better. Of course, other factors like the company’s work culture, employees education, experience, relationship with colleagues, etc., contribute towards an employee’s performance. But, positive supervision goes a long way in helping him perform better.

There are ways to instill positive self-worth in employees and enhance their productivity and performance.

⇨ Provide training and opportunities to employees to take up challenging assignment. See to it that they succeed as they move forward with the project. Success itself is a great motivating factor and increases one’s self-worth and confidence.

⇨ Make them a part of successful projects, so as to bring continuous improvement at the workplace.

⇨ It is very important to provide one-to-one coaching to the employees. It is even more important that such coaching stresses not only on improving weakness of an employee, but also enhancing what an employee is already good at.

⇨ Appreciating a job done well also motivates an employee to keep performing well. Make sure you hold frequent verbal meeting and communicate your belief in your employees’ abilities.

⇨ Assign a senior successful employee as a developmental mentor. Show your sincere commitment to your employee’s growth and development.

These steps can go a long way in uplifting the morale of employees and increase their self-expectations, which in turn increase their productivity and performance at the workplace.

Galatea effect not only applies to performance at work. It can be applied to life in general. For example, if a woman thinks that her relationship is doomed to failure, subconsciously she will do small things that will contribute towards it. In the end, when the relationship fails, it confirms her belief that she had seen it coming.

Similarly, if an athlete thinks he can’t perform, then he will not be able to put his 100% in his performance and consequently, he will fail. If one think that he can run a marathon, he will put the effort to train for it. If he doesn’t believe he can do it, he will not even bother about it.

Galatea effect is that part of one’s motivation that depends on self-expectations. It is essential to harness the power of employee’s self-expectations for a productive and successful workforce. 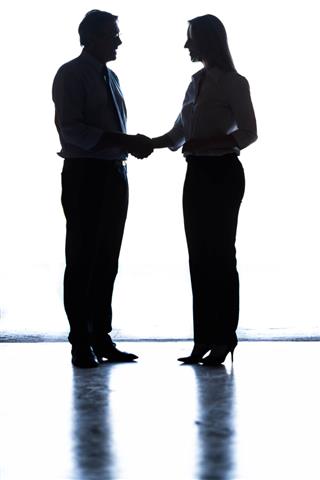 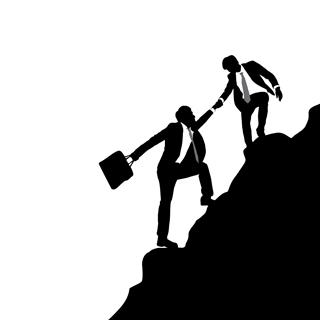