Psychology Behind the Golem Effect and Consequences of the Same

When you or someone else expects something negative, does it have an impact on your performance? According to the Golem effect, it really can. Negative expectations by supervisors, teachers and even from yourself can have a negative impact on your performance. This PsycholoGenie post looks at the psychology behind the Golem effect and the impact it has had on the organizational structure. 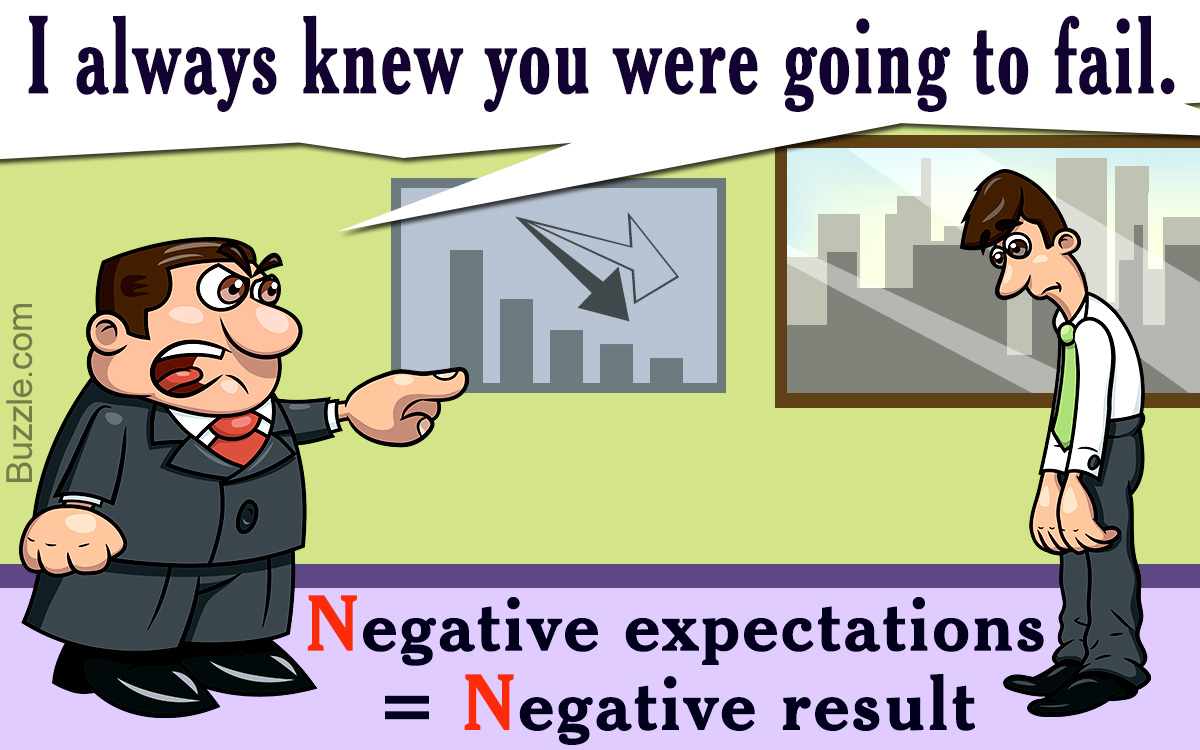 When you or someone else expects something negative, does it have an impact on your performance? According to the Golem effect, it really can. Negative expectations by supervisors, teachers and even from yourself can have a negative impact on your performance. This PsycholoGenie post looks at the psychology behind the Golem effect and the impact it has had on the organizational structure.

The Story Behind Golems

According to Jewish folklore in 16th century, Judah Loew ben Bezalel, a rabbi from Prague created a Golem from clay to protect the city. Unfortunately, the golem became corrupt and went about destroying the very city it had been created to protect. Eventually, it had to be destroyed by its creator.

There is a “golem” in almost all workplaces, schools and organizations. This does not mean that you have to worry about huge clay monsters chasing you down your school hallway or on your office premises. By saying that there is a “golem” in the organizational structure or in the schools, we are actually referring to the Golem effect and the relation of expectations with the performance of an individual.

Be it in schools, colleges, small or big organizations, examples of the Golem effect can be seen everywhere. Related to the well-known Pygmalion effect, which states that high expectations yield high results, the Golem effect designates the opposite of this, where negative or low expectation is believed to yield low performance. The expectation in this case work as self-fulfilling prophecy that can lead to negative results. So if boss expects poor performance from an employee, can it contribute to negative results? Or, when a teacher brands a student as a failure, does it materialize in real life as well? There have been many studies to find out the validity of this theory.

What is the Golem Effect?

A term in modern psychology, the Golem effect refers to the impact that low expectations placed on an individual have on his or her performance. This can be communicated to an individual by verbal and non-verbal cues (Tilting the head or raising eyebrows in disbelief). Seen mostly in educational and organizational environment, this psychological concept is based on a sort of self-fulfilling prophecy.

The Pygmalion effect was studied in detail by Rosenthal and Jacobson who found that when teachers had high expectations of students they went on to succeed academically. The teachers in the study were falsely informed about a student’s abilities before starting the instruction. At the end of the study, the students that the teachers believed would do well actually went on to succeed ahead of their peers.

As opposed to this, the Golem effect was tested in a study done in 1991 by Babad et al. The differential expectancy effects were tested on 26 biased and unbiased students and teachers. While the high-bias teachers treated the students they perceived to be of low potential negatively, the unbiased teachers treated all the students equally. At the end of the study a clear distinction in terms of student’s actual performance was observed. Students with low expectations went on to perform poorly as opposed to students who were expected to do well by their teachers. In another study done by Davidson and Eden they found that even highly skilled individuals could fall prey to the Golem effect which could potentially downgrade their performance.

Apart from educational settings, there have been studies to find out the impact of the Golem effect in military settings (Oz and Eden, 1994) and organizational settings (McNatt and Judge, 2004), (Judice and Neuberg, 1998).

If no one believes you would do well? Why would you? You try your best to do a task, and yet it gets no recognition. This not only serves as a blow to your self-esteem but you also fail to garner the enthusiasm to complete the task. The Golem effect which results in less attention, less feedback or praise and bad facilities can serve as a demotivating factor for any individual whether he or she is in school, the workplace or in any other organization. Even in places where the supervisors do not verbally express these negative expectations, but communicate it non-verbally, the results of the Golem effect can be observed.

Apart from the superior’s bias, the Golem effect could be attributed to a lack of intrinsic motivation of the individual. In certain cases when the ego needs or the self – actualization (achieving the best in each task) needs of an individual are not met, they lose hope of succeeding in the task.

Impact of the Golem Effect

The impact of the Golem effect is significant and can range from poor performance in educational system, organizations and the sports field to the offices and workplaces of multimillion dollar industries.

In Educational Settings:The Golem effect was observed in ability tracking system in public schools where students were placed in the Advanced, Honors and Regular programs. Apart from the students in the Advanced programs, others experienced negative teacher bias due to the stigma attached to being an Honors or Regular student. This in turn led to a negative impact on their scores.

In Organizations:The Golem effect in organizations and typical manager and employee relationship can be easily observed. Once the manager has decided on the low and high performers, he or she would stick to the notion despite the employee’s best efforts. This in turn pulls the person down the performance grid.

To counter its effects, managers or teachers need to communicate positive and optimistic feelings towards their employees or students. This is the key to motivating and increasing the efficacy of an individual. Other than this, an individual needs to motivate himself by enjoying the task he or she does. Rather than seeking extrinsic motivation in the form of praise or a pay raise, the person should seek achievement and power. This would lead to better performance, and soon the golem demon can be exorcised by the people who have been labeled “poor performers.” 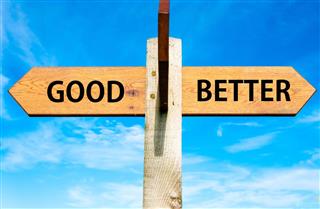 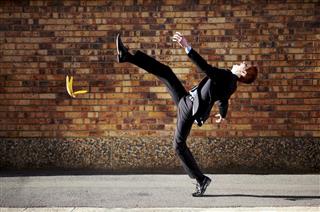 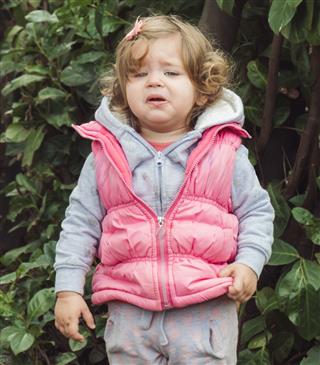 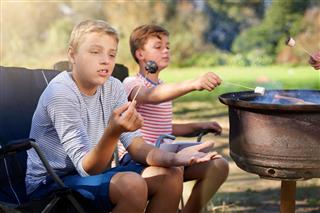