The Psychology Guide: What Does Functional Fixedness Mean?

Functional fixedness is a cognitive bias, limiting the person to use an object only in the traditional manner. We will understand the nuances of the same and how to overcome it.

Home / Uncategorized / The Psychology Guide: What Does Functional Fixedness Mean?

Functional fixedness is a cognitive bias, limiting the person to use an object only in the traditional manner. We will understand the nuances of the same and how to overcome it. 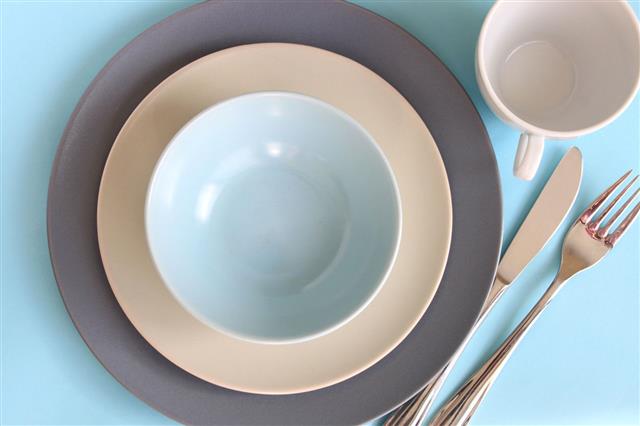 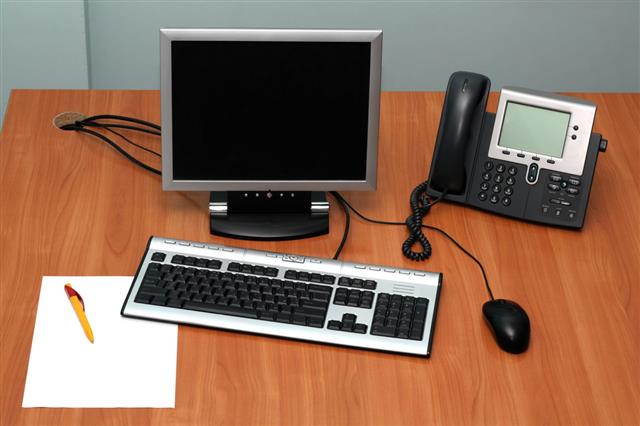 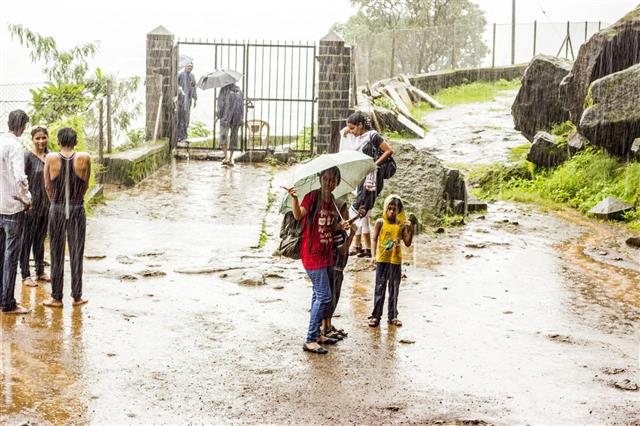 Duncker’s candle problem is a famous cognitive performance test that is used for measuring the influence of functional fixedness on a subject’s problem solving capabilities.

Functional fixedness is the inability to view an object as being able to fulfill any other function than what it is originally intended for. This approach is said to be a cognitive bias and can hamper the problem-solving abilities of a person.

The concept originated in a form of psychology known as Gestalt Psychology. Karl Duncker (a Gestalt psychologist) came up with the term and defined functional fixedness as “(the) mental block against using an object in a new way that is required to solve a problem.” Duncker said that this block that a person develops, limits his ability to use the components that are provided to him to complete a task because he cannot look beyond the original purpose of those components.

To illustrate this concept better, here’s an example: While walking to class with a stack of books in hand, it suddenly starts drizzling. Since you have no umbrella for protection, you continue to get drenched. You fail to realize that the books that you’re carrying could be used to cover your head. This is functional fixedness―where you view the books only as material to be written on or read and not something else (here, as protection from rain).

However, there is a different way of looking at this. It is important to have fixed functions for things to a certain point, the failure of which can lead to a lot of confusion, and, at times, cause more harm than good. For example, if you wanted to cut a fruit and there was no fixed tool to do the same, imagine you would start sifting through the contents of your kitchen cabinet, testing spatula after ladle after spoon to determine which tool could be best used to cut a fruit. This is not only time-consuming but also weird.

It has been noticed that children till the age of 5 are not prone to functional fixedness. They do not fix a singular function to an object and stick with it. They are more open to experimenting with the roles of different objects and using them in different situations for different functions. This ability is seen to diminish by the time they are 7, usually because they are corrected by their parents.

Here’s another functional fixedness example, let’s say, that you’re answering an exam, and you’ve been handed a supplement sheet that has not been punched―the sheet needs to be tied to the main answer sheet. Since you have no punching machine, you look around for a pin or a geometry compass to punch the hole. And when you find that you have neither, it suddenly strikes you that the nib of the pen can be used for the same purpose. This is an example of functional fixedness, and overcoming the same.

Here, a pin, a geometry compass, or a pen have not been invented to punch holes in paper, but that does not mean that they cannot be used for the same. Their function is not fixed―they can be used for other things as well.

Functional fixedness can be prevented by opening up one’s mind to newer scenarios when faced with a challenging situation. This can be done by undertaking certain effective exercises which force one to think of things that are beyond the obvious and help develop excellent problem-solving abilities.

The simplest way of preventing the onset of functional fixedness is to view things not as a whole, a final product, but in its most basic form―as different components that make a whole. For example, if there is a plastic bottle that is placed before you, do not think of it as a bottle alone. Separate all its components―which would bring to you the cap and the body. This, then, opens up a whole world of options of how the parts can be used.

Place 4 – 5 objects before you, like a pen, book, cup, etc. Next, take a notepad and a pen and taking each individual object, jot down the different and unique ways in which it can be used other than its intended use. This will clear your mind of the fixed function you’ve set for the objects, and you will be surprised at how easily you are able to think of the different ways in which the object can be used. For example, a book can be used for fanning yourself, or to fix a rickety table.

Functional fixedness can be limiting in many ways, and that is why, there is a need to make an effort to overcome this one-track way of thinking. Make a deliberate effort to include the exercises provided above to open up your mind. 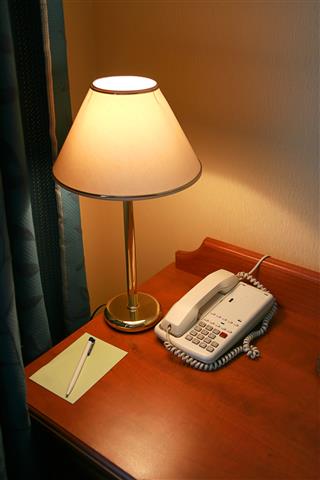