The Peter Pan syndrome is used to describe people who do not want to grow up and assume responsibility. This has a far-reaching effect on all aspects of their life. We will go into a little more detail about this syndrome and understand the nuances of the same.

The Peter Pan syndrome is used to describe people who do not want to grow up and assume responsibility. This has a far-reaching effect on all aspects of their life. We will go into a little more detail about this syndrome and understand the nuances of the same. 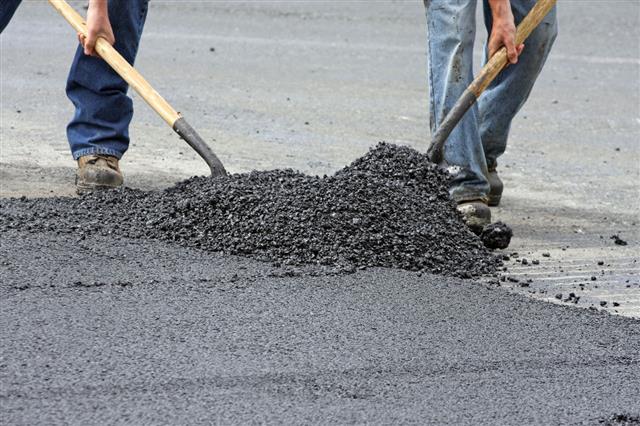 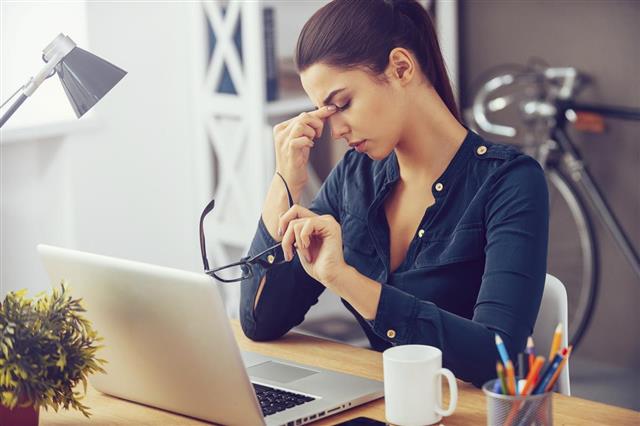 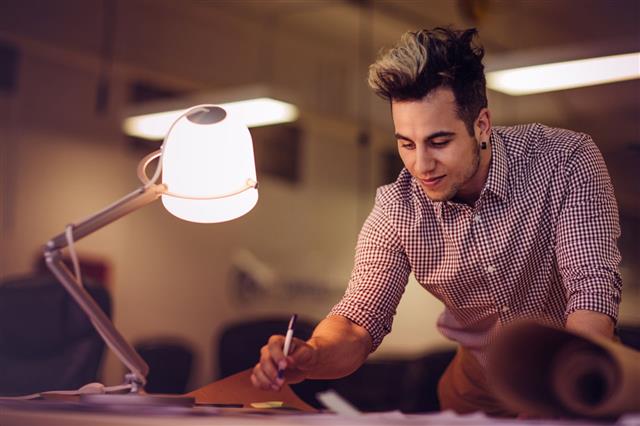 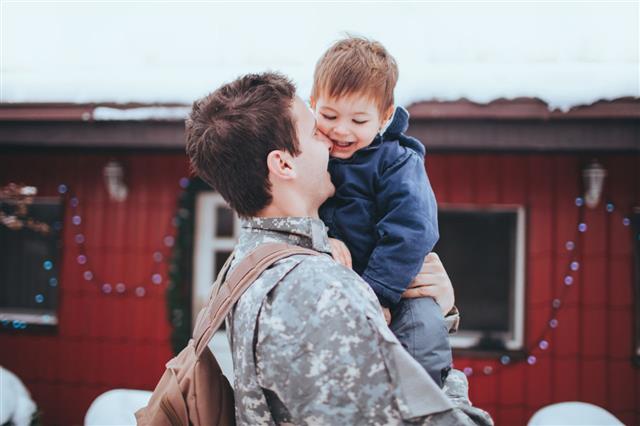 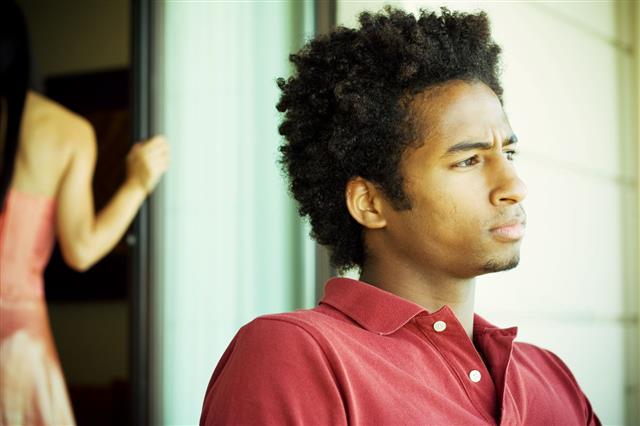 The Peter Pan syndrome is not recognized as a mental health disorder by the World Health Organization (WHO).

There might have been countless times when you’ve had to occasionally say ‘Oh grow up!’ to the significant other, for all the childish behavior that he/she throws your way―the imperative word here being, occasionally. All of us are prone to childish behavior from time to time; and while we may display these nonconformist behavior patterns, it’s only a slight detour from our normal behavior, and we come back to being our responsible selves sooner or later. However, what if this irresponsible behavior is not an occasional burst, but is, rather, a set personality?

The Peter Pan syndrome works on these lines. This syndrome describes people who exhibit immature behavior and do not want to grow up or take on adult responsibilities. The term is based on the widely popular book―Peter Pan-the Boy Who Wouldn’t Grow Up by J. M. Barrie, and describes a boy who is cocky and irresponsible. This phenomenon translates into real life much in the same way. Studies suggest that people born in the late 1980s and 1990s are more likely to develop this syndrome owing to reasons of over-protective parents, high costs of living, lack of developing normal, coping mechanisms, and the difficulty in finding partners.

Even though the Peter Pan Syndrome features in both men and women, it is more common in men than in women. Let us understand the characteristic traits of this syndrome.

People who develop this syndrome, seem to do so, like we mentioned before, owing to certain external factors like overprotective parents and tremendous economic and societal pressure. They shirk away from most forms of responsibility and all their energy is focused on finding pleasure in life. In doing which, they manage to shut out their sense of what is right and what is wrong, and they become hedonistic in intent. They glorify their adolescence or childhood―which was sans responsibility and want to be in this state forever.

Broken Promises and the Blame Game

They cannot assume responsibility for any of their actions, and if something goes wrong, they are quick to blame others. People with this syndrome cannot necessarily keep promises either. They hate if people are dependent on them.

The Fear of Rejection

They hate being rejected and are scared of loneliness. Which is why they want to be surrounded by people at all times. In fact, they usually crave to be the center of attention.

They are highly concerned about their appearance and hate criticism of any kind. In a way, this is because they lack confidence. Even though it is not very apparent, this low self-esteem drives them to be properly dressed, become the center of attention by developing the gift of the gab and distract people in this manner, such that they do not focus on their negative traits.

Emotions and the Lack of Them

A person who has this syndrome finds it very difficult to express emotions. They have not developed the coping abilities to life’s small disappointments, and therefore, they tend to get hurt easily. To protect themselves from this hurt, they tend to take on an ‘I don’t care’ attitude so that they can justify anything with this statement.

Men are usually more likely to be affected by this syndrome than women. It has been studied that men who are afflicted by this syndrome choose to be in relationships with women who are much younger than themselves. Every time commitment is demanded or the relationship is expected to be taken to a different level, they bail out and end things because they hate taking up responsibilities of any kind. They usually prefer to be in relationships with younger women so that they are not riddled with demands of commitment, and they can continue to live life on a day-today basis, seeking pleasure.

In refusing to take up responsibilities, they manage to avoid confronting and facing problems (both simple and complex), and instead, develop a sense of denial, adopting the policy that if they do not acknowledge the problem, the problem does not exist. In many cases, a direct result of which is that they take to drugs and alcohol to numb their senses, and escape into a world that is devoid of responsibilities.

A person afflicted with the Peter Pan syndrome will usually find it very difficult to adjust in the normal settings of society, doing things that are expected of someone their age. When and if a person ever realizes that he is afflicted with the same and wants to change for the better, a consultation with a counselor and/or psychiatrist is necessary.

Disclaimer – This article is for informative purposes only and does not in any way attempt to replace the advice offered by an expert on the subject. 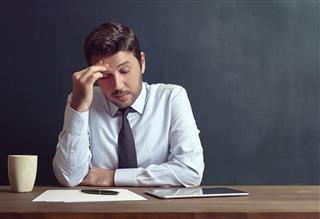 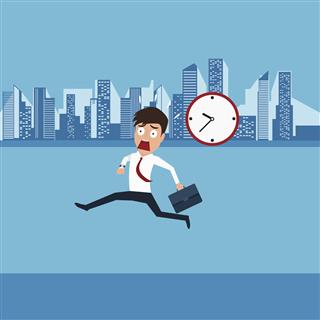 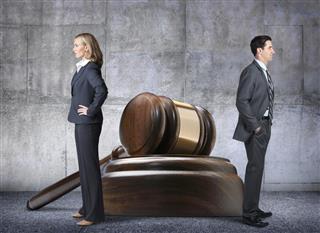 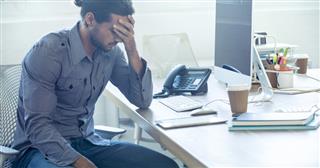