Humans are cold and calculating by nature. This is what the 'social exchange theory' says, and PsycholoGenie explains this with some of its real-world examples.

Humans are cold and calculating by nature. This is what the ‘social exchange theory’ says, and PsycholoGenie explains this with some of its real-world examples. 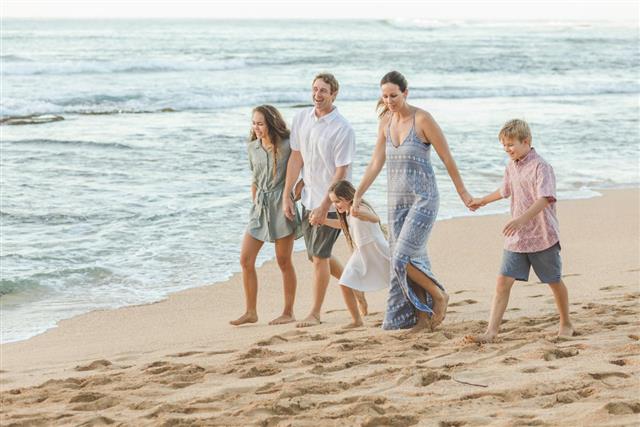 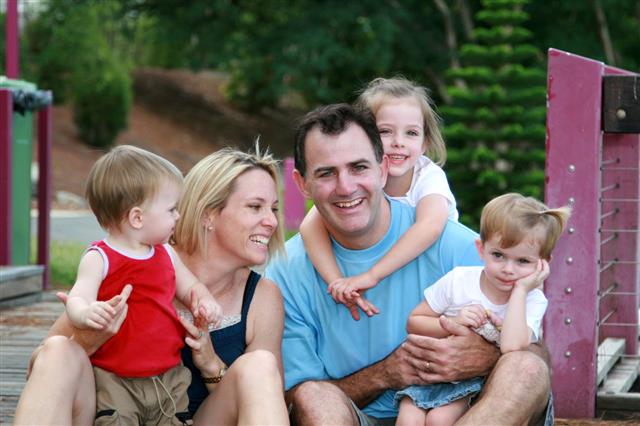 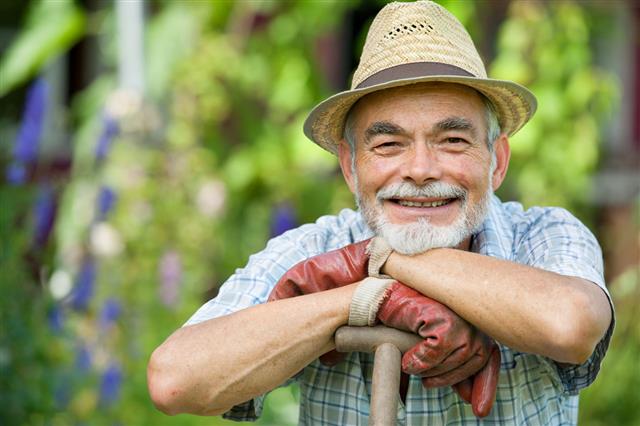 As humans, we cherish our social relationships which are based on love, respect, and trust for each other. In fact, ever since the first prehistoric humans set foot on the Earth, there is ample evidence to prove that relationships were the driving force behind the development of society. But what if the reasons for such warm bonds were not entirely selfless? What if each of us has an innate desire to gain something from every relationship? This question forms the premise for the social exchange theory, which originated in the late 1950s.

This theory believes that people form relationships keeping in mind the costs and benefits involved in them, and not based on emotions alone. It is applicable not only in interpersonal relationships, but also in offices, and fields like anthropology.

Elements of the Theory

Costs: Costs represent the resources one has to contribute to maintain relationship, and represents loss for individual. It includes enduring discomfort, putting in time, effort, and opportunities lost as a result of investing in one relationship instead of another.

Benefits: Benefits are the rewards obtained from a relationship one is involved in, & can include material or immaterial things. These benefits can be affection, support, social status, fun, money, goods, etc.

How Does it Work?

According to this theory, people expect as much from a relationship as they contribute to it, if not more. In other words, the rewards should be proportional to the costs. Positive relationships are those where the rewards outweigh the costs, and such relations are likely to have a good future. Negative relationships represent the scenario where a relationship does not give the desired benefits, despite one putting up with the risks or costs. People are likely to discontinue such relationships. However, the social exchange theory also considers other factors like the alternatives available, how much one is dependent on a relationship, the presence of trust – which makes exploitation unlikely, and so on.

Assumptions of the Theory

♦ Humans are rational beings, and their relationships are based on well-calculated decisions.
♦ People try to avoid risks, and aspire for rewards.
♦ In a comparison of two situations where the same costs are required, humans choose the one which gives the best outcome.
♦ Between two situations which give similar rewards, people go for the one where the least effort is required.
♦ When the nature of rewards in a situation is not clear, people act on the expectation of rewards.
♦ The expectation of rewards varies from person to person; what is inadequate for one might satisfy another.

Criticisms of the Theory

▼ The social exchange theory attributes a selfish motive to all actions, by assuming that all decisions are taken rationally.
▼ It does not entertain the concept of altruism.
▼ This theory is based on the assumption that people only act individually, and ignore group decisions.

❑ An employee who thinks his hard work is not being acknowledged in the office may switch jobs to one that is more rewarding, or where he gets the same benefits for lesser effort.

❑ A bachelorette, while choosing a prospective groom from several alternatives, may settle for one who is caring, fun, and handsome; things she considers as rewards while accepting the fact that he is not as rich as the others; a potential risk in the relationship.

❑ When an individual needs a commodity which is sold by two vendors, then, in such cases, one vendor often benefits at the expense of the other. The second vendor may offer more concessions, putting up with more costs to attract the customer, when he realizes that the other vendor is lapping up all the profit.

❑ In the movie Jerry Maguire, football player Rod Tidwell decides to form a relationship with sports agent Maguire to earn contracts. However, he soon begins to have second thoughts on continuing their association when he receives no offers for a long time.

❑ A vegetable farmer and a dairy farmer can benefit if they enter into a relationship to exchange their goods.

❑ Kelly spends a lot of time choosing a birthday gift for her brother, but is disheartened when he isn’t excited. Her discontent stems from a lack of attention.

While the social exchange theory may appear extreme, because it attributes all human actions to rational decisions, it does offer an interesting perspective of how our society functions. 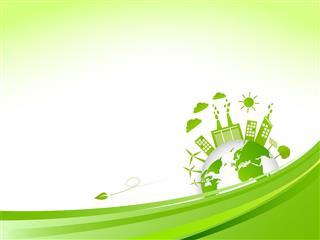 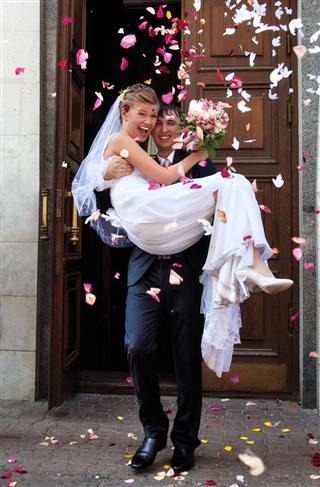 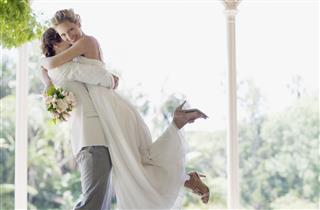 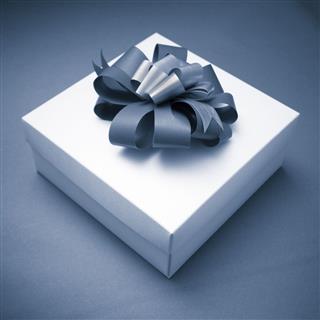 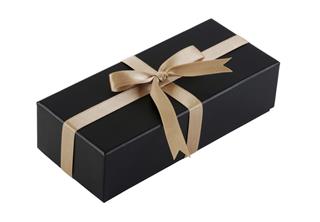 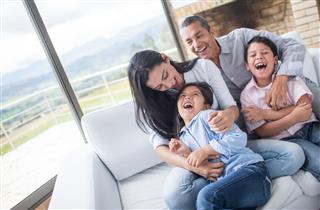