Understanding the Basics of Deindividuation With Examples

It has been observed that individuals in a group tend to deindividuate or simply lose their sense of self; their self-identity is overridden by that of the group. PsycholoGenie, in this post, sheds light over several other aspects of deindividuation and also cites examples for the same. Take a look!

Home / Uncategorized / Understanding the Basics of Deindividuation With Examples

It has been observed that individuals in a group tend to deindividuate or simply lose their sense of self; their self-identity is overridden by that of the group. PsycholoGenie, in this post, sheds light over several other aspects of deindividuation and also cites examples for the same. Take a look! 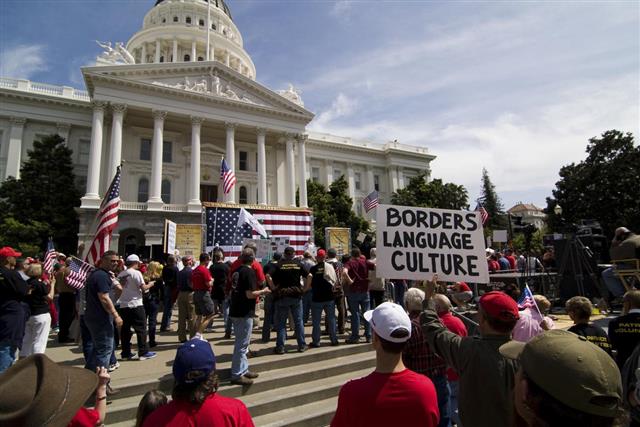 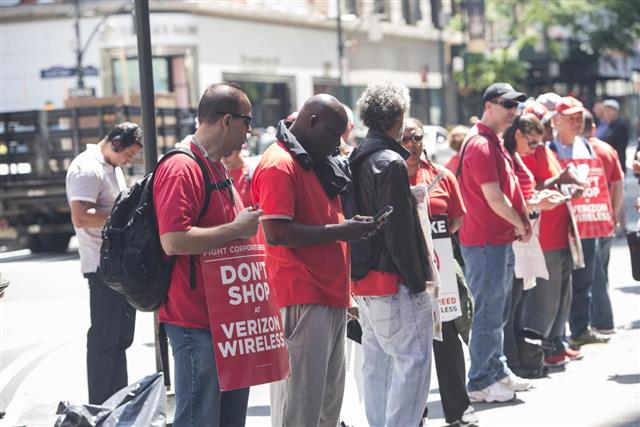 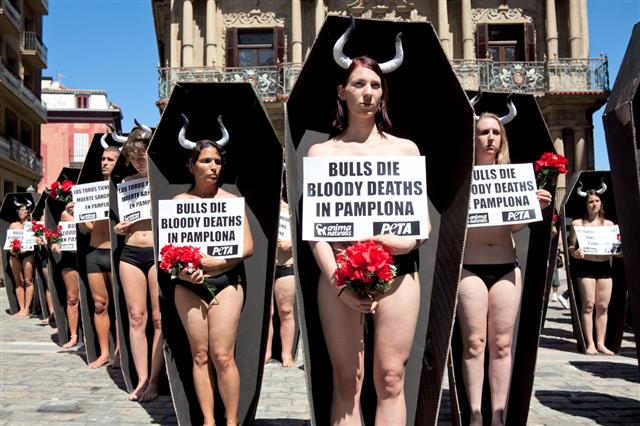 To reduce the effect of deindividuation in an individual, make him/her aware of his/her identity, address him by his name, and explain to him the consequences of his behavior.

Deindividuation, in most cases, leads to anti-normative, aggressive, or negative behavior. This is because people feel a stronger sense of anonymity when in a group. A fairly common example is the outbreak of a riot. In such instances, people who are actually very calm and docile in everyday life, surprisingly, show greater signs of aggressiveness and destructiveness as part of a mob.

When in a group, people tend to follow the beliefs and ideologies of the group, while losing some of their own. Wartime atrocities like murdering innocents, sexual slavery, looting, human experimentation, forced labor, torturing and executing prisoners of war, etc., are classic examples of this sociological concept.

So, what exactly are the causes deindividuation? Why do people engage in heinous crimes and aggressive behavior which they don’t morally support? Given below are some possible causes, famous experiments, and a few more examples of deindividuation.

➔ Deindividuation, in technical terms, refers to the loss of self-evaluation, disinhibition, and decreased personal responsibility leading to anti-normative behavior.

➔ As part of a group, members tend to lose or abandon the super-ego. For those who are new to the concept of super-ego, it is an aspect of the mind that governs the sense of right and wrong in a person.

➔ Secondly, members tend to share a common ego. This common ego (sense of reality) is a by-product of the group’s values and ideologies. Sharing a common ego makes individuals confirm to the group’s line of action. So, if a group believes gay marriages to be shameful and antisocial, individuals of this group would perceive all gay couples as criminals.

➔ Thirdly, individuals in a group engage in anti-normative behavior as they don’t consider themselves responsible for it. Responsibility is shared among the members of the group (as a whole). This means, an individual, if not a part of the group, would never engage in such behavior, and would look upon it as something that’s against his morals.

➔ Lastly, individuals in a group, when behaving aggressively, look at something or someone not solely as an individual thing or person, but relate to some kind of a larger group. For example: during war, soldiers look upon anybody across the border as their enemy, and therefore, do not hesitate to kill innocent children or women.

#1 Noted American psychologist, Philip Zimbardo conducted two experiments to study deindividuation. The first one, conducted in 1969, was based on women from the New York University. Zimbardo divided a group of women into two, one being the experimental group, and the other referred to as control group.

The experimental group was given large robes with hoods which largely hid their identity. On the other hand, the control group wore normal clothing along with name tags. Individuals of both groups were asked to deliver electric shocks to a confederate present in another room at varying levels of severity, ranging from mild to dangerous. It was noted that the individuals from the experimental group shocked the confederate for longer intervals than the ones in the control group. However, when a similar experiment was conducted with soldiers, Zimbardo got the exact opposite results. He saw that when the soldiers were identifiable, they shocked for longer intervals, than when they were anonymous. This motivated Zimbardo to conduct such an experiment in a prison setting.

#2 Zimbardo, in 1971, actually materialized his prison experiment idea, which is now looked upon as a classic experiment on deindividuation. He simulated a prison environment in the basement of Stanford University, and asked 24 male students to play the role of either a guard or a prisoner. These 24 were thoughtfully chosen as they had no physical or mental abnormalities. Prisoners and guards, both were provided suitable costumes and were asked to behave as per the allotted roles.

Individuals from both sides became so internalized with their roles, and associated themselves to their respective groups to such an extent that, the experiment which was planned to span a total of two weeks ended in six days due to sadistic treatment of the prisoners by the guards.

This experiment came to be recognized as a popular study on deindividuation after the publication of Zimbardo’s book, The Lucifer Effect. The study is also widely referred to as the Stanford Prison experiment.

Likewise, deindividuation has also proved to work in positive ways in a few situations like the tendency of people to donate in a charity event. However, it’s most evident as anti-normative or aggressive behavior. 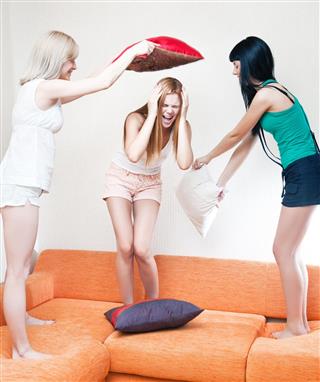 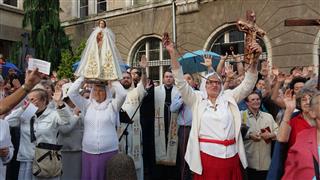