Understanding the Concept of Collective Unconscious in Detail

Collective unconscious is a common belief system that every human inherits from past generations. Some of our beliefs are present in our minds long before we even begin to understand anything. PsycholoGenie is an attempt at explaining the universal and unique concept that is collective unconscious.

Home / Uncategorized / Understanding the Concept of Collective Unconscious in Detail

Collective unconscious is a common belief system that every human inherits from past generations. Some of our beliefs are present in our minds long before we even begin to understand anything. PsycholoGenie is an attempt at explaining the universal and unique concept that is collective unconscious. 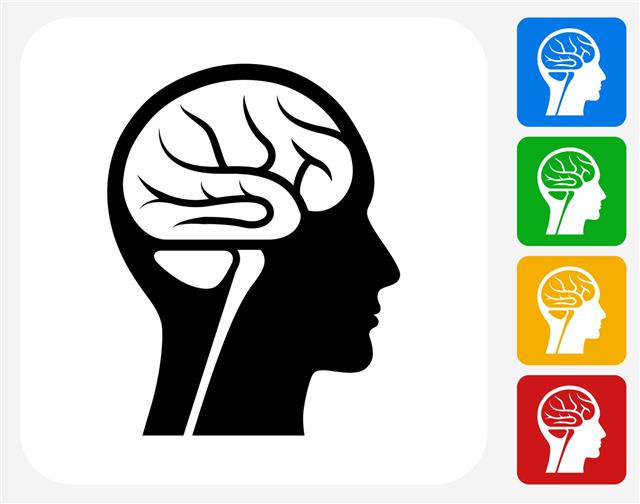 Collective unconscious, as a noun, is defined as – “a part of the unconscious mind, incorporating patterns of memories, instincts, and experiences common to all mankind. These patterns are inherited, may be arranged into archetypes, and are observable through their effects on dreams, behavior, etc.”
― The Collins English Dictionary

The term collective unconscious was coined by renowned psychologist Carl Jung. He states that besides the personal unconscious mind of an individual, there is a common unconsciousness that is present in all of us, the entire human race. He says that we are all born with a set of beliefs that were inherited from our previous generations. This unconsciousness does not form due to our current life experiences, but is rather already present from the start.

The mind is made up of two basic parts to begin with: the conscious and the unconscious mind. The conscious mind is where we carry out all our direct thinking. Jung also describes it as the ego. It is that part of the mind which we are aware of. When we act on a particular situation or experience a particular feeling, we are aware of what is going on inside our mind, i.e., we are consciously doing or feeling something. It is that state of mind which we are in most of the time, where we think, feel, etc.

After the conscious mind comes the other half that we are not so aware of―the unconscious mind. This part of the mind contains those memories and emotions that we do not know exist. It stores all the data that we see or hear. It is also the place where our mind puts those thoughts and experiences that it wants to repress. Most of the decisions that we make, we make with our unconscious mind, and yes, we do not realize it. It governs a lot of what we think and do; for example, major decisions like which college to select, what career path to take, whom to marry, etc., are all guided by the unconscious mind to a great extent.

The Collective Unconscious and its Archetypes

This is the point up to which the world-famous psychologist Sigmund Freud and his student and friend Carl Jung agreed. Freud called the unconscious mind as the unconscious mind, but Jung called it the ‘personal unconscious.’ He believed that there was another side to it called the collective unconscious. It means the unconscious that we share with our ancestors, and with the human race in general. It is the same as you inheriting your mother’s nose or father’s hair color. Jung calls it “a reservoir of the experiences of our species”.

In olden times, actors would wear masks in plays to depict their characters. The persona means just that. It is the Latin word for mask. We all wear masks in society, depicting ourselves differently to different people; it’s what we want them to believe we are. This persona can manifest itself in dreams, according to Jung, and can take on different styles to show itself.

The shadow is the other aspect of the personality―the darker side. It is those traits that a person finds undesirable about him/herself. These are the characteristics that do not match the persona someone has created of themselves. Thus, they are suppressed. For example, you may really not like to hang out at clubs, but because you have to maintain an image of a social bee, you will repress that emotion and go anyway.

The wise old man is a philosopher, very sensible, and having a worldly knowledge. This archetype is referred to as Senex―a respectful title given to any elder male in Ancient Rome, whose family’s standing in the society is good. This is a person who is secure with and sure of his personality, and has struggled with it and worked on it long enough to finally come to terms with it.

Some of the other archetypes in the concept of collective unconscious are the mother, father, trickster, hero, warrior, child, devil, maiden, and God. There is a large number of archetypes, and it is not possible to list them all.

Now you know that we share some beliefs and thought processes with everyone else. That there is a portion of our unconscious mind that is not really our own at all, but is common to so many of us. This just goes on to show that in this big, vast universe, nobody is ever alone, and that the human race is finally one big unit.