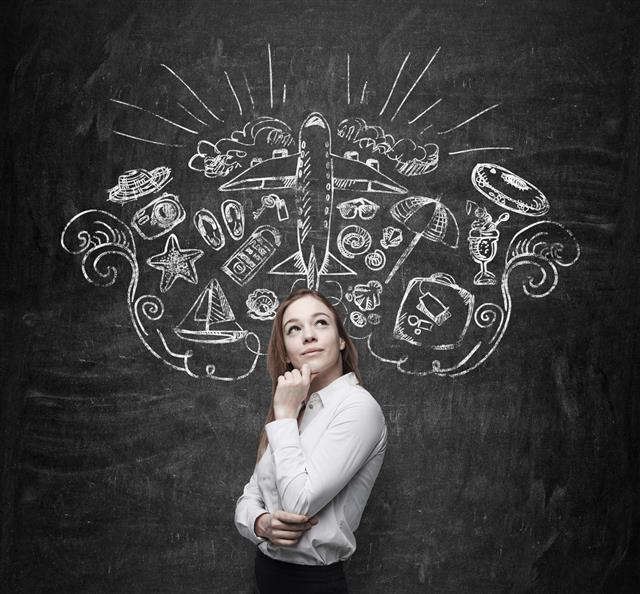 Cognitive, affective, and conative are considered as the three parts of our mind.

The cognitive theory describes behavior in terms of the flow of information. Cognitive science is used to analyze how the brain processes information. Trying to understand the surroundings and making sense of it, is cognition.

The word ‘conation’ comes from the Latin word conatus which means a natural tendency or impulse. The conative part of our mind determines how we act on our thoughts and emotions. Our instinctive style of acting is known as our conative style.

In short, the cognitive part measures our mental abilities. The affective part deals with the experience of emotions and the conative part is related to how we act on those emotions. 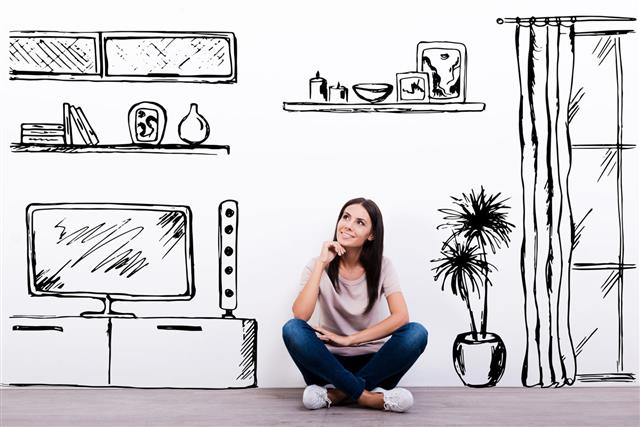 The ways of perception and processing of information differ across individuals, so do their reactions, and effectively their patterns of behavior. In this article, we are going to look at the factors that define human thinking and behavior, as given by the different perspectives of psychology.

One of the theoretical perspectives of psychology is cognitive. It focuses on mental processes such as thinking, memory, problem solving, and language. Cognitive psychology believes that internal mental states such as desire, belief, ideas, and motivation exist. Memory structures are considered responsible for the way in which information is perceived and processed, as also how it is stored, remembered, and disremembered.

This perspective of psychology deals with analyzing the association between physiology and psychology. It is based on the principle that genetics contribute to shaping our behavior. The genes we inherit and our hormonal levels affect behavior. From the understanding of the human nervous system, science has been able to analyze the functioning of the brain under various conditions and map its working in relation to psychology.

Biological psychology tries to analyze how the structure of the brain and a stimulation or damage to its parts influence our behavior. The development of larger and more complex brains in vertebrates as compared to those in other animals further supports the idea that brain development and behavior are closely related. The biological perspective is closely associated with studies such as whether intelligence is inherited and the mechanism of drugs used to treat mental and behavioral disorders.

According to this psychological perspective, traits developed in the past are passed down in the process of evolution. Adaptations developed from the need of survival or propagation evolve into traits that shape our behavior.

Psychodynamics is another important perspective of psychology. Sigmund Freud proposed the concept of psychodynamics. He suggested that psychological processes are actually the flows of psychological energy in the brain. This perspective studies how psychological processes drive our feelings and behavior. It focuses on the conscious and the unconscious parts of the human mind. Our mental forces could be emotional forces or those from interactions between the emotional and motivational forces acting at the subconscious level.

According to Freud, ego lies at the core of all the psychological processes and our behavior mirrors the emotional processes active in our mind. The psychodynamic perspective assumes that our motives at the unconscious level influence our behavior and so do our childhood experiences, and that behavior is driven by instinct. It believes that every behavior has a cause and therefore, it is determined.

Behaviorism – Behavior can be observed, learned, and measured.

Classical conditioning made famous by Ivan Pavlov, demonstrated how an organism learns behavior. This learning theory forms the base of behaviorism. According to behaviorist John B. Watson, human actions can be understood through the study of one’s behavior and reactions. Behaviorism believes that behavior can be measured, trained, and modified. The behaviorist perspective of psychology proposes that all the things which organisms do are their behavior. According to this perspective, thinking and feeling are behavior.

B.F. Skinner, a theorist in behaviorism is best known for the theory of radical behaviorism. It claims that animal and human behaviors are comparable and that the science of behavior is a natural science. It believes that our environment influences our behavior. Skinner said that human beings could generate linguistic stimuli, which would then guide their behavior. His theory focused on instructional control over human behavior. Behaviorism prevailed during the 19th century after which the cognitive perspective overtook it.

Humanistic – Behavior is shaped by ideas and experiences. It is subjective.

As a reaction to psychodynamics and behaviorism, humanistic psychology evolved in the 1950s. Theorists who dealt with this perspective sought to understand the meanings of human behavior. They advocated that the understanding of human behavior is personal and subjective. Our behavior is the outcome of the link between our ideas and experiences.

In his postulates of humanistic psychology, James Bugental says that human beings have a human context and that they are conscious about their behavior in the context of others. He suggested that human beings have choices and responsibilities and that they are able to derive a meaning from behavior and apply creativity to their thoughts. The humanistic perspective of psychology includes counseling and therapy. Self-help is a vital component of this perspective.

Socio-cultural – Behavior is shaped by the society, our culture, and our environment.

Catherine A. Sanderson defines the socio-cultural perspective as a perspective describing people’s behavior and mental processes as shaped in part by their social and/or cultural contact, including race, gender, and nationality. This perspective of psychology believes that our behavior is influenced by the society, our culture, and our environment.

According to social psychologists, behavior has a social and cultural context, and these factors play a major role in shaping one’s perceptions and behavior. This approach to psychology tries to find how social norms affect behavior and how social groups such as race, religion, or gender can influence the way we behave. A cross-cultural perspective studies how behavior changes across cultures. 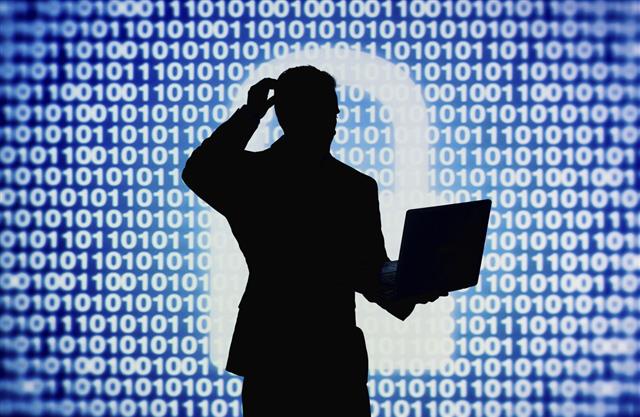