The Role of Emotions in your Decision-making and its Effects

Don't you think, it is very easy to convince someone when he or she is in a very good mood? If your answer is, "YES!", then have you ever thought what role emotions play in your decision-making process? Scroll down to get details. 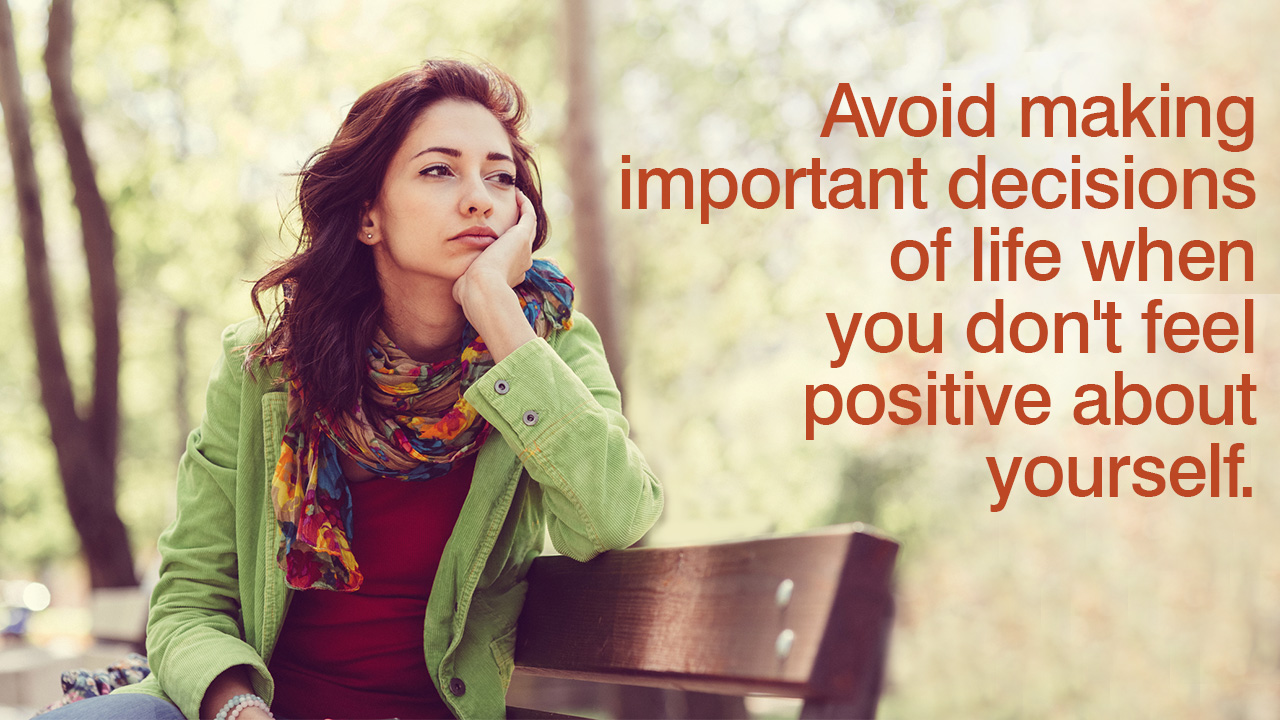 Don’t you think, it is very easy to convince someone when he or she is in a very good mood? If your answer is, "YES!", then have you ever thought what role emotions play in your decision-making process? Scroll down to get details. 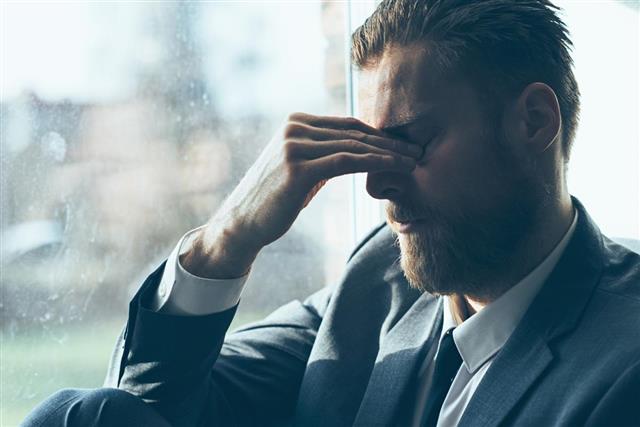 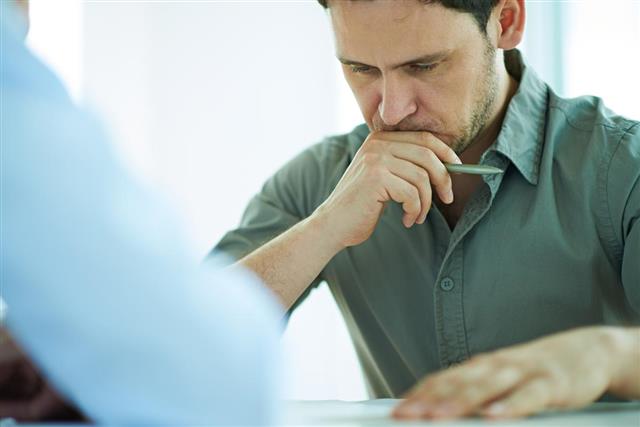 The above quote says it all. We all have emotions and these help us to live every minute of our life. Anger, sadness, happiness, fear, surprise and love are some of the most common emotions experienced by every human being. These emotions play a very important role in every aspect of our life and especially, in decision-making. The reason behind everything we do in our life, in one way or the another is related to emotions. What made the Mughal Emperor Shah Jahan build the Taj Mahal is nothing but a deep and passionate emotion of love. Negative incidences like war are also related to the emotions such as greed, hatred, anger or envy. One of the best examples of these is Hitler’s hatred towards the Jews which resulted in merciless killing during World War II. So we can say that whatever we do is influenced by emotions to a large extent.

Though there are a lot of expressions of emotions, we can broadly divide them into two types: positive and negative. Positive emotions are love, care, understanding, friendship, happiness, satisfaction, etc., whereas negative emotions comprise anger, hate, envy, greed, frustration, etc. We think with the help of our brain, but most of the time we listen to our heart. Some people are more emotional than others and hence, their decisions are most of the time biased. Emotions influence our decisions, right from buying toys for ourselves to the careers we want to pursue or to something as important as finding partners who can love, understand and emotionally, support us. These emotions are responsible for many of our important decisions for which later on, we may feel regretful or consider them most cherished ones depending on the outcome. But the fact is that they do affect our decision.

Our environment, family background, education, life experiences and everything related to us play a very important role in keeping our emotions positive or negative. If your family and friends are cheerful and can boost you up when you are feeling negative, it helps you in coming up with positive decisions. When you are in a positive mood, you are more likely to make positive decisions or at least try to think about the positive side of the particular topic. Whereas, if you are in a bad mood you are more inclined towards the negative aspect of that topic. In such a situation, the decisions may or may not be correct. Of course, this holds true even in case of positive emotion. Many a time you love a person so much that you take a decision in favor of him/her, but later on regret it. Hence, over-optimism or over pessimism both, can hamper your ability to take a decision without exercising a bias. Excessive emotions result in clouded thinking which leads to poor decision-making. If we are in a bad mood and are very depressed, we end up messing things and sometimes, harming ourselves physically, financially or emotionally.

We know that emotional decisions may or may not be the right ones, but it is also true that rational decisions are also somewhat based on emotions. We just have to take care of few things while taking decisions, in order to make them fair and justified. Use your intellectual abilities and consider both, the positive and negative side of the matter. Try to understand the difference between right and wrong side of the decision you are involved with rather than let your emotions drive you to it. Do not take any decision when you are angry, first, cool yourself down and then think about it. Being rational may result in a right decision, but taking a decision which is emotionally and rationally balanced can help you to justify the decision.

As emotions are an inseparable part of human nature, you cannot completely neglect them. This can be understood by a quote given by Dale Carnegie, American writer and lecturer, “When dealing with people, remember you are not dealing with creatures of logic, but with the creatures of emotion.” Hence consider all the aspects of the problem at hand, and try to keep your emotions out of your decisions. 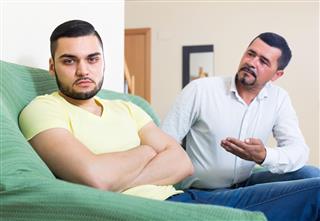 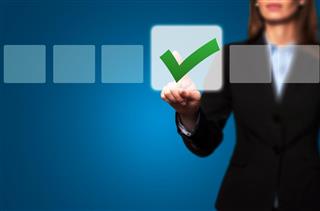