Some of the studies on weapon focus effect suggest that when a weapon is involved in a crime, it can have a major influence on the accuracy or the reliability of the account given by an eyewitness. Scroll down to understand if this phenomenon can affect the eyewitness testimony. 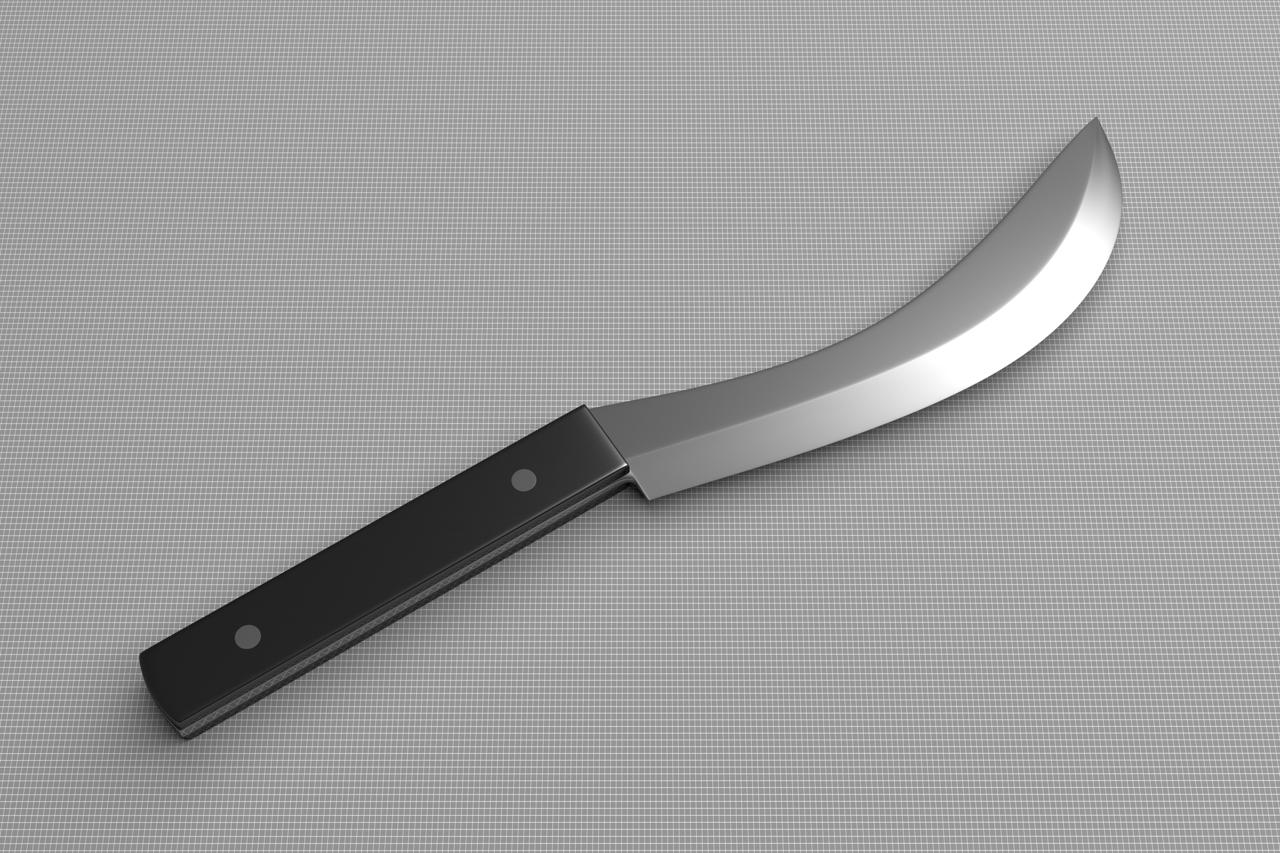 Some of the studies on weapon focus effect suggest that when a weapon is involved in a crime, it can have a major influence on the accuracy or the reliability of the account given by an eyewitness. Scroll down to understand if this phenomenon can affect the eyewitness testimony.

The testimony of an eyewitness to a crime is of great importance when it comes to convicting a person who is accused of committing a crime. An account given by an eyewitness can certainly help in corroborating the crime. However, the reliability of the eyewitness testimony is one of the widely debated issues of forensic psychology. It is believed that certain psychological and circumstantial factors may influence the accuracy of the account given by an eyewitness. The ability of an eyewitness to recall the events pertaining to the crime in the exact manner in which they took place could be adversely impacted by various psychological factors. Studies in the field of forensic psychology have revealed how the presence of a weapon can affect the ability of the witness to recall important details or identify the perpetrator of the crime. This phenomenon is referred to as weapon focus effect.

What is Weapon Focus?

The focused attention that an eyewitness pays to the weapon that the perpetrator holds during the commission of the alleged crime forms the basis of this concept. The proponents of this concept believe that all the visual attention of the eyewitness gets drawn to the weapon, thereby affecting the ability of the eyewitness to observe other details. One of the most popular studies on this subject was conducted by a psychologist called Elizabeth Loftus. The study involved creation of artificial situations to see how people would respond to the presence of a weapon under such circumstances. The researchers made use of eye-tracking technology to determine if this phenomenon can actually affect eyewitness testimony or not. Since the weapon became the focus of visual attention, the eyewitnesses were unable to recall peripheral details or situational aspects which would have helped in the conviction of the perpetrator. Various studies have been conducted to analyze the pattern and see if the presence of a weapon does affect eyewitness testimony. A statistical technique that is referred to as meta-analysis has been used. The data from various studies on this subject was collected and analyzed to determine if the presence of a weapon may actually be a factor affecting the memory or perception of an eyewitness to a real crime.

Can This Phenomenon Impact the Memory of an Eyewitness?

Weapon focus is believed to be one of the estimator variables or the circumstantial factors that may induce emotional arousal. Psychologists believe that eyewitnesses to violent crimes, especially crimes where the perpetrator threatens the witness with a weapon are usually unable to recollect or give accurate details about the crime due to the arousal state that is induced by the presence of weapon. During such a state, the witness is able to accurately recall just the central detail (the weapon) and is unable to focus on the significant details such as the perpetrator’s face. When the weapon was pointed at one of the subjects of a control group, he/she failed to observe details such as the face of the perpetrator, but was able to provide information about the appearance of the weapon or even the details about the hand in which the perpetrator held the weapon. In another study, it was observed that the weapon remained the focus of attention of the subjects of the control group even though the weapon was in the perpetrator’s pocket.

Though some of the studies suggest that the effect of this phenomenon is maximum when the focus of attention is narrow and the eyewitness is in a state of high arousal, there are studies that suggest that the complexity of the incident or the crime witnessed by a person can interfere with the ability of the witness to recollect details. The powerful aspects of the crime may influence the manner in which the eyewitness may observe and process the information. Thus, on witnessing a crime, an individual may even choose to pay attention to certain aspects, and leave out other details right at the stage of acquisition of memory. The reliability of eyewitness testimony may also be adversely affected if there is a long gap between the acquisition and retrieval of the memory. The eyewitness may make errors of omission during the retention stage, which is the time between the acquisition stage and the retrieval stage.

There is a great need to assess whether factors other than the presence of a weapon may have affected the perception and the memory of an eyewitness. Factors such as the age and the capacity to understand and communicate the facts must be taken into account when it comes to reliability of testimony of child eyewitnesses. A study on the impact of this phenomenon on child eyewitnesses was conducted by Kerri L. Pickel, Dana B. Narter, Molly M. Jameson and Thomas T. Lenhardt. The study revealed that children were unable to give an accurate description of the perpetrator, if the perpetrator held an object that is not consistent with the activated schema or the mental picture or structure of the perpetrator that may have been activated in the child’s mind. The study also suggested that a weapon in itself is inconsistent with an activated schema.

While some of the studies that have been conducted state that the memory of an eyewitness may be affected if the eyewitness was focusing on the weapon held by the perpetrator, there are other studies with conflicting conclusions. For instance, a study that was conducted in 1986 by Yuille and Cutshall, negated the influence of the presence of weapon on the eyewitness testimony. Even the study conducted by Loftus didn’t rule out the fact that the fixation on weapon could actually be associated with the human tendency to focus more on any unusual item. Certain studies have revealed that the exclusion of other peripheral details or effects that may be analogous to this phenomenon could also be seen in situations where a weapon was replaced by an unusual item. Thus, a decrease in the memory performance could be triggered by factors other than the presence of a weapon in such situations.

There are times when an accused may be convicted solely on the basis of the account given by an eyewitness. Thus, efforts should be made to evaluate the reliability of eyewitness testimony so that only a person who is really guilty of the crime is convicted. Since the memory and perception of an eyewitness can be influenced by circumstantial factors, the reliability of eyewitness testimony has emerged to be a subject that has aroused deep interest among forensic research psychologists. Weapon focus is one of the circumstantial factors that may affect ability of an eyewitness to remember important details. Though laboratory studies on this phenomenon have given conflicting results, and the findings of such studies may not always apply to real forensic situations, the importance of circumstantial factors can never be stressed enough.