The Concept of Extinction in Psychology Explained with Examples

Home / Uncategorized / The Concept of Extinction in Psychology Explained with Examples 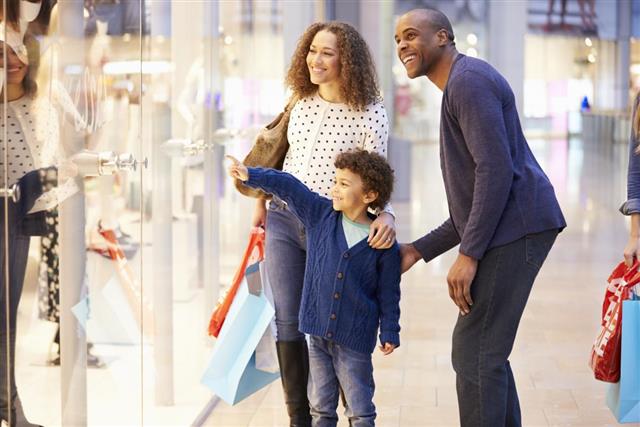 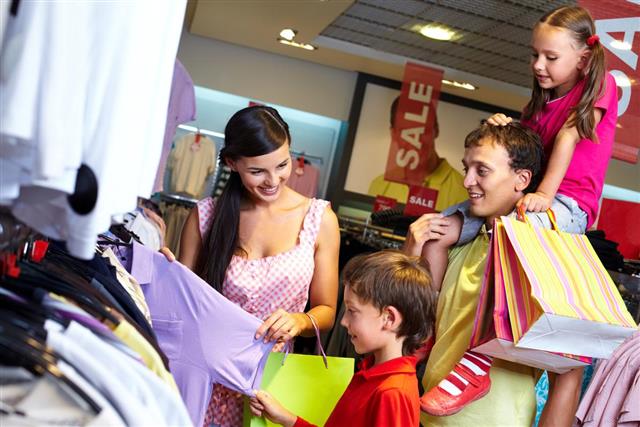 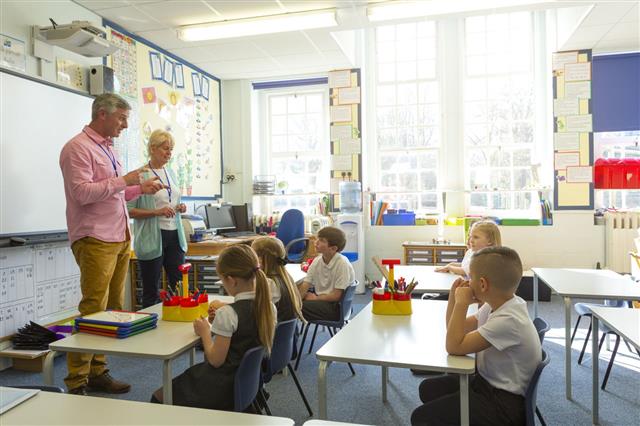 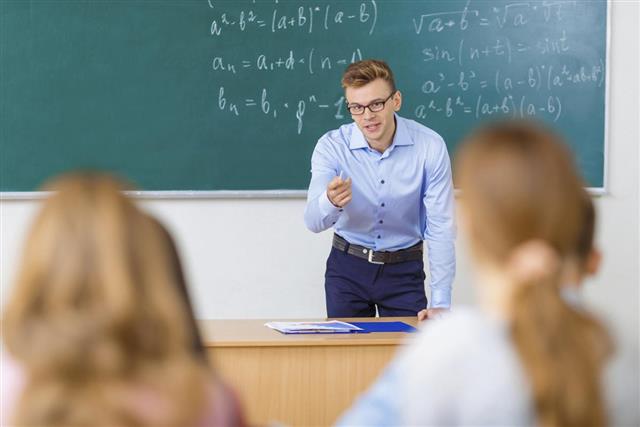 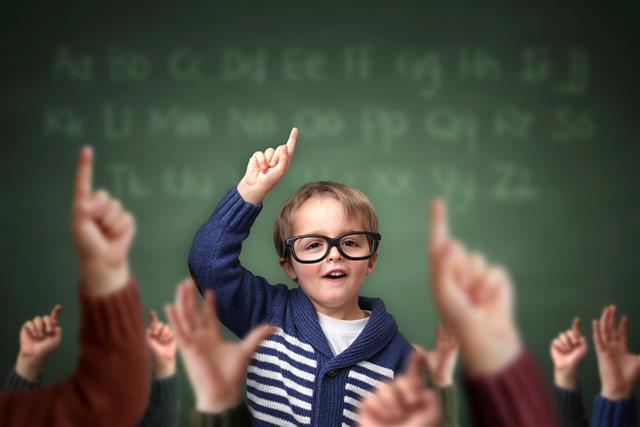 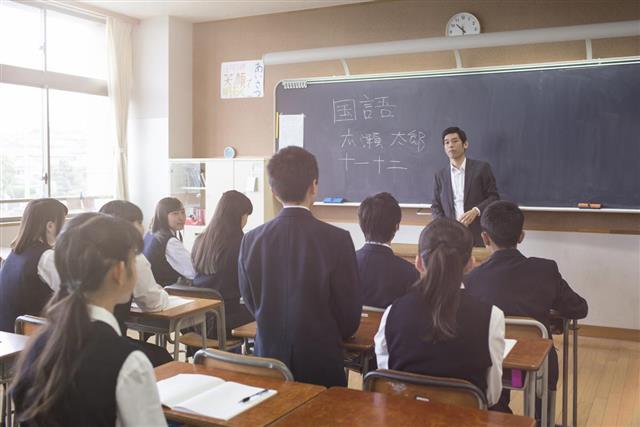 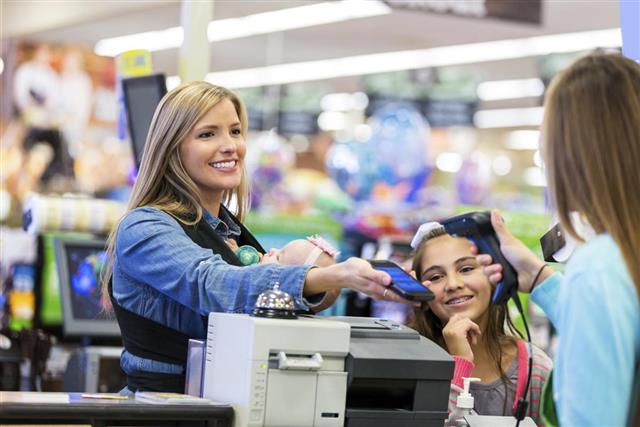 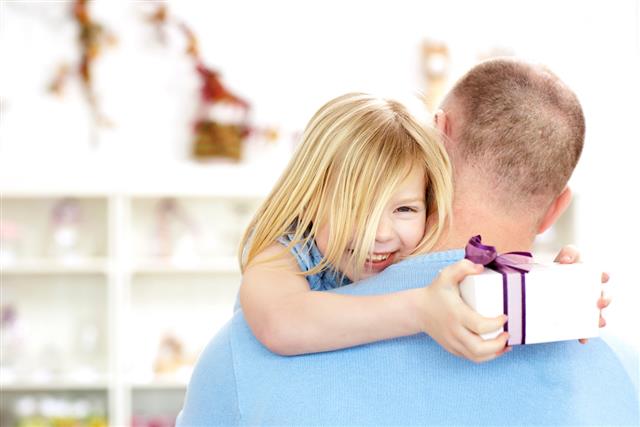 The term ‘extinction‘ was first used by renowned Russian physiologist, Ivan Pavlov, in course of his research on classical conditioning.

So we know that Ivan Pavlov successfully conditioned his dog to salivate at the sound of a bell. But have you ever wondered what must have happened next? What must have happened when the dog repeatedly heard the bell, but never got food? In course of his research, Pavlov observed that the dog would stop salivating at the sound of the bell, if it was no longer followed by food. He called this ‘extinction’.

What is the Process of Extinction in Psychology?

In behavioral psychology, extinction is weakening of a conditioned response (CR) over the course of time, eventually resulting in the said behavior either decreasing or disappearing. While the concept is seen in different types of behavioral conditioning―the case of Pavlov’s dog is an example of extinction in classical conditioning―it is more often associated with operant conditioning.

In operant conditioning, the focus is on reinforcement and punishment to change the behavior, i.e., to increase a particular behavior or to get rid of unwanted behavior. In this case, extinction occurs when the positive reinforcer that triggers or maintains the target behavior is removed. It is usually the case when the reinforcement used is no longer rewarding, but can also happen if the target behavior is no longer reinforced.

In the Skinner Box experiment, for instance, when the rat keeps on pressing the lever (target behavior), but doesn’t receive food (stimulus), he simply stops pressing it.
Example 1
The first time you go to a grocery store with your child, he asks you to buy a candy. At first, you refuse, but when he starts crying, you buy him a candy. This reinforces the idea in his mind that every time he throws a tantrum at the grocery store, he will get a chocolate. He continues to this, and you unknowingly continue to reward his behavior. Then one fine day, you simply say ‘no’ to his demand despite his tantrums. He cries, but you ignore. This is repeated on the next two occasions and finally, when you go to the store the third time, you realize that he is no longer throwing tantrums.
Example 2
In the classroom, the teacher praises the child who tops the class. This prompts the child to work hard and try to fare better with every subsequent test. Over a period, the teacher stops praising the child and as a result, the child doesn’t feel like working hard. In this example, you see that the subject stops focusing on the target behavior as the reinforcement is no longer rewarding.

It’s important to note that extinction is not the same as unlearning. At times, the conditioned response may suddenly reappear after decreasing or disappearing for sometime in what is known as spontaneous recovery.
Let’s say your dog normally follows you to the kitchen for food after you return from your morning walk. All of a sudden, one day, you see that the dog stops following you to the kitchen and instead, goes to his kennel when you are back. This is repeated for 3 – 4 days, and then again one day, suddenly, he is back to following you to the kitchen for his reward. So, even though it may appear as if the subject has forgotten the link between the conditioned stimulus and conditioned response, that is not the case. 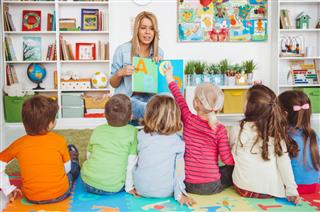 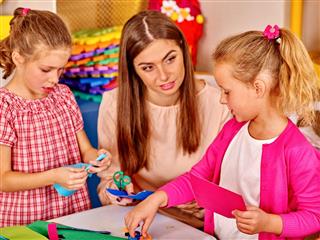