A Simple Explanation of the Abilene Paradox With Examples

Have you ever been in a situation where you decided to go with the consensus, when in reality, there was no consensus and none among the group, actually in their minds, agreed to the decision? This is exactly what the 'Abilene paradox' reflects.

Home / Uncategorized / A Simple Explanation of the Abilene Paradox With Examples

Have you ever been in a situation where you decided to go with the consensus, when in reality, there was no consensus and none among the group, actually in their minds, agreed to the decision? This is exactly what the ‘Abilene paradox’ reflects. 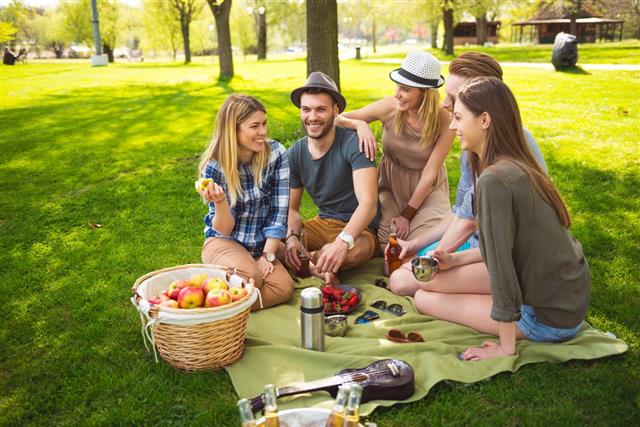 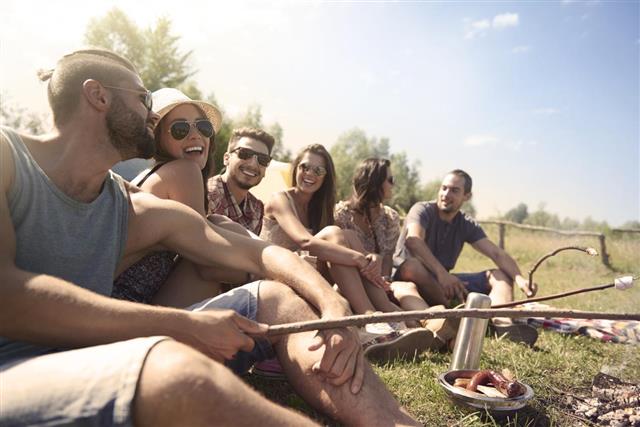 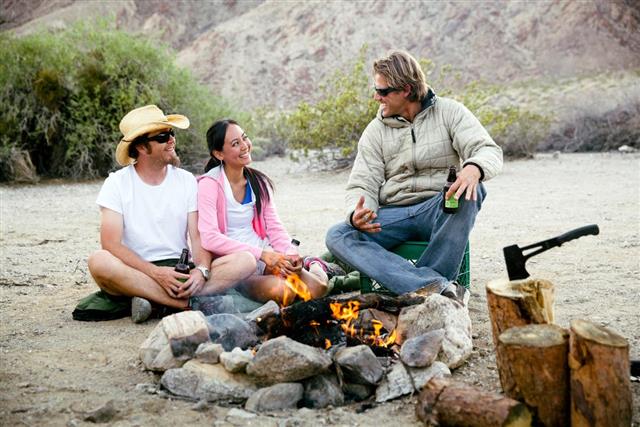 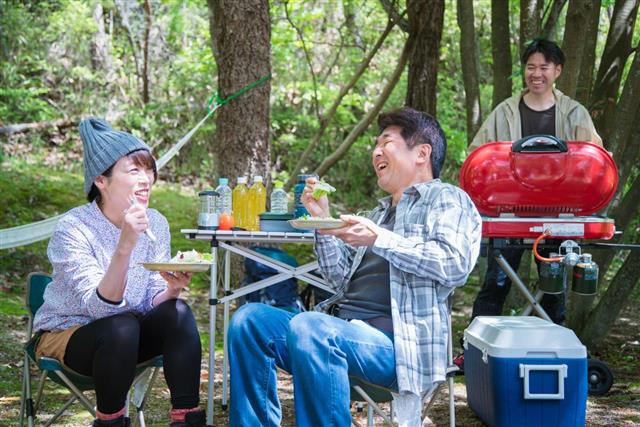 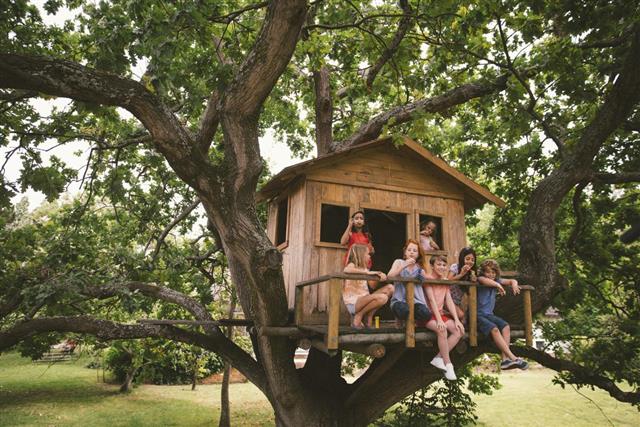 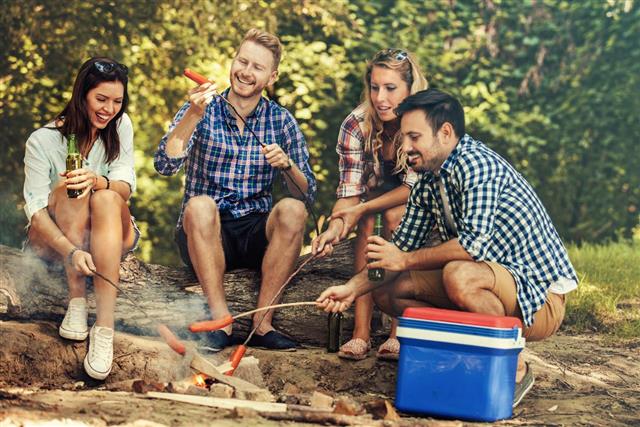 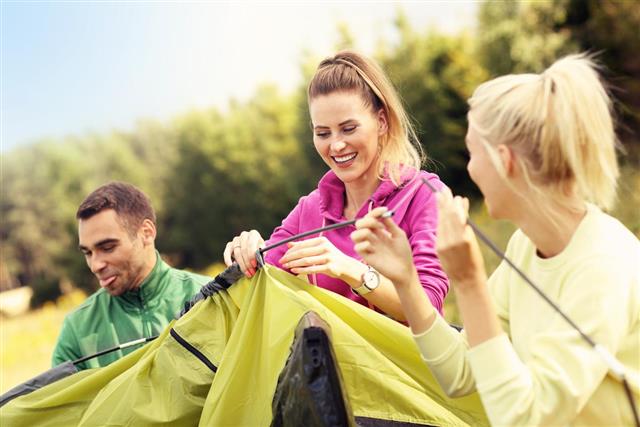 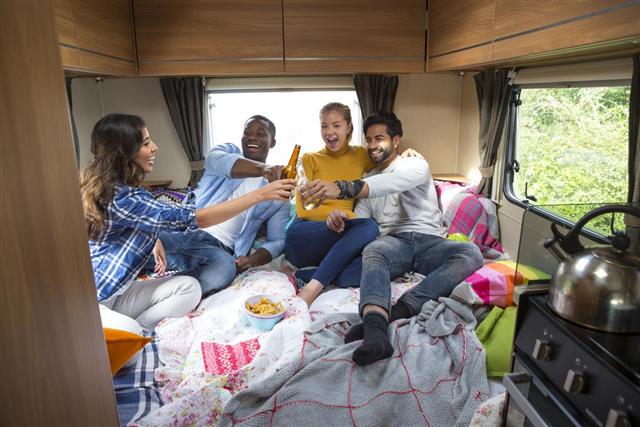 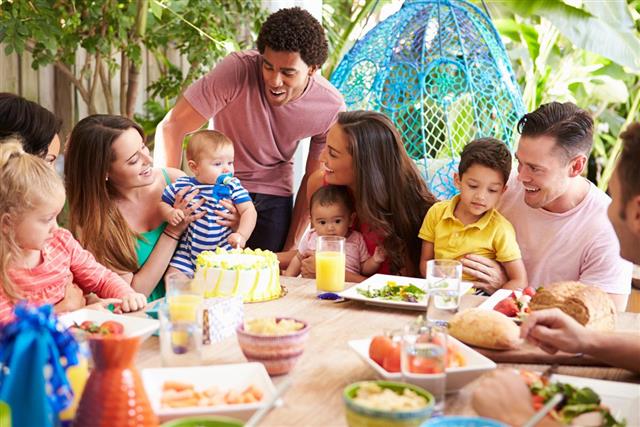 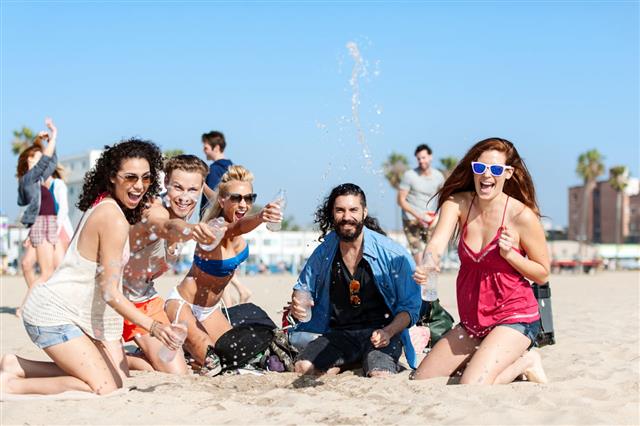 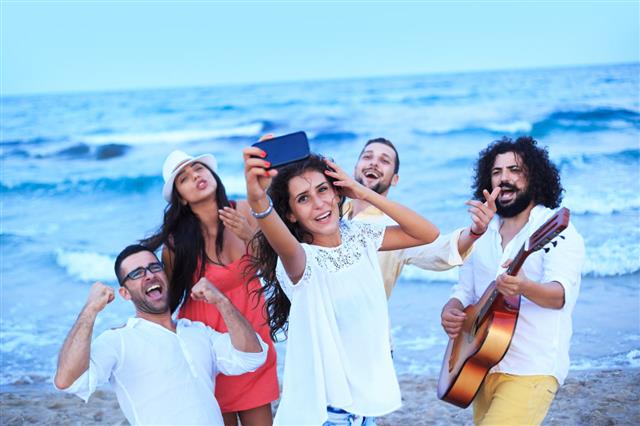 “When people don’t express themselves, they die one piece at a time.”
― Laurie Halse Anderson (Speak)

Man is a social animal, and he thrives on social acceptability to survive in this world. This psychology often leads us to stifle our opinions and accept what everyone wants. But what if we all decide to do something which none of us wants? Nothing could be more disastrous than that. And how does such a situation arise? This situation is explained by the ‘Abilene paradox’ theory.

Abilene paradox refers to a situation wherein no member of a group decides to contest a decision taken by the group, believing it to be the consensus of everyone, when in reality, none of the group members agree with the decision. However, none of them speak up for the fear of going against the wishes of others, and end up regretting not speaking up in time.

Story Behind the ‘Abilene Paradox’

The story behind naming this paradox was developed by Jerry Harvey of George Washington University, in 1974. The parable goes like this:

Scene: Husband, wife, and her parents are sitting cozily in the porch of their house in Coleman, Texas. The day is hot, and they’re busy sipping lemonade, whiling away their time. There is a suggestion by the father-in-law to drive about 53 miles to Abilene, to eat at a cafeteria. The other three are apprehensive, yet agree to it, deciding to go with the flow, rather than opposing it. They end up going to Abilene, in a non-air conditioned car, in the scorching heat, and come back home, having a not-so-great lunch. On their way back, they moan and complain that the decision was wrong, and they did not want to go in the first place itself; however, stuck to it, since they did not want to go against the will of others. The person who had suggested the idea (father-in-law) also states that he simply suggested it because he thought the others might be bored. Eventually, they end up wondering why they wasted their resources on something which none of them wanted to indulge in.

This situation has been named ‘driving to Abilene’, since many times, we end up taking a decision because of a lack of courage to express our real thoughts, and end up having to accept an unwanted decision, which leads to the road to ‘Abilene’. There is also a documentary film based on this parable, which describes this story, and is a part of the human resource management training programs.

After reading this story, I’m sure there will be many real-life examples that will come to mind. And why not, we all have been in such a situation, only to later, fume and fret for not speaking up.

My team was given an assignment that required us to visit a client’s office for a month. To cut down traveling costs, the management of our organization decided to use the client’s facility for traveling, instead of hiring a private vehicle for us. We were not happy with the decision, since we had to work according to the timings of the client’s transport facility. However, the fear of challenging the decision of higher authorities, kept us from voicing our displeasure. Eventually, the assignment got delayed, and we had to rope in more employees to complete the assignment.

Later, a cost-benefit analysis by the MIS department gave the management shocking results. The opportunity costs involved in time extension and employing more human resources were much more than the traveling costs involved, had we hired a private vehicle. While the blame-game started, we were dismayed for not opposing this decision, even when we had valid reasons for doing so. Eventually, it was a losing situation for all of us, the employees were inconvenienced, while the management bore the increased costs of the assignment. For the client, his work too got delayed. Thus, we all ended up taking a road trip to Abilene.

Thus, this paradox explains that ‘silence is golden’, but not always! It is important to speak up and save resources of the entire group instead of merely blindly following the herd.

Reasons Why We Don’t Speak Up

❏ Fear of being socially unacceptable or being the ‘spoilsport’.

❏ Tendency to go with the herd.

❏ Lack of capacity to analyze a situation, consider its pros and cons, and tendency to blindly follow.

❏ Where our jobs are at stake, we are apprehensive of being vociferous about our opinions. Moreover, this behavior is understandable where the hierarchy above are stringent and rigid and not open to the subordinates’ opinions.

❏ Passive behavior and lack of interaction between the team members, often leads to taking a trip to Abilene.

❏ Fear of breaking traditions or something which has become a convention, though all of us personally feel, that it is a hindrance, we end up following it.

Though it apparently seems similar, this paradox is different from ‘Groupthink’. The latter suppresses individual opinions and creativity, and the members of the group tend to think as a ‘whole’, instead of offering space to individually critically evaluate the situation. In ‘Groupthink’, the members feel they have arrived at a decision which is in the best interest of all, which in reality is not. So, instead of looking at any problem with a ‘kaleidoscope’ perspective, they think in an one-dimensional and singular perspective only. This is an easy trap to fall prey to, and we lose our ability to critically evaluate any situation through our own perspective.

How to Avoid the Abilene Paradox?

If you’re an HR manager, you must ensure that the teams in your office are not victims of this analogy. To avoid this situation, you can take up the following steps:

❏ Encourage participation from all the members. Give each member a right to speak freely. None of them will be encouraged to speak if the leaders are brash, and do not identify the problems at a grass-root level.

❏ Everyone is entitled to a different opinion. Make sure you hear out their opinions.

❏ Promote communication and interaction between the team members and the higher authorities too. Else, in person, the employees may discuss the problems, yet it never gets voiced at the managerial level due to a communication gap.

❏ Try to obtain written opinions if some employees are still wary of expressing theirs in public. This way, they will feel that their voice is heard too. This might prove beneficial for those who are apprehensive of speaking up in public,.

❏ Take reviews from the employees after any decision that was agreed upon was implemented. This will help recognize whether a fake consensus exists among team members.

❏ Give them time to analyze a situation and consider the pros and cons. Motivate ‘critical reasoning’, and avoid letting them succumb to a hasty decision.

The inference we can draw here is to avoid falling prey to this paradoxical situation and making a trip to Abilene. Learn to say ‘NO’. Teamwork doesn’t imply toning down or killing your individual voice completely. If you’re a leader of any team, make sure you know what your team members feel about your decision. It might not occur to you that the decision is wrong, or the implementation of something is not practical. This parable gives a wise teaching that we can learn from, and implement it in our professional as well as personal life. 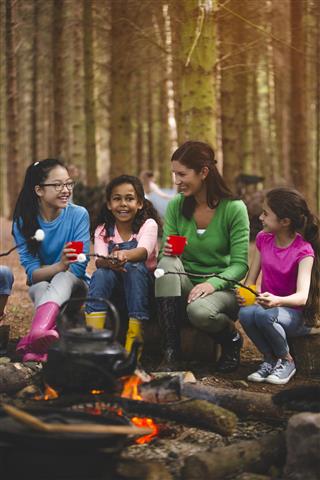 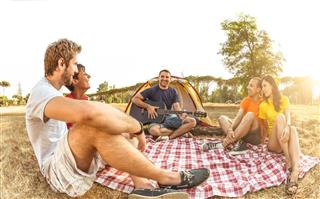 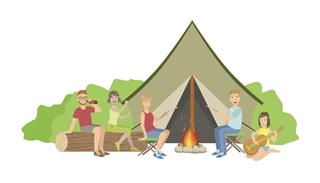 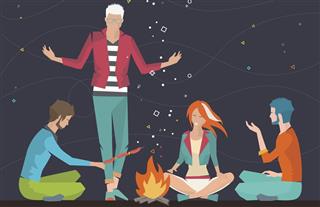