Structuralism Vs. Functionalism in Context of Psychology

Structuralism and functionalism were the first two theoretical approaches to psychology that attempted to use a scientific approach to study human behavior and mind. Read this PsycholoGenie post for details about their functioning and objectives.

Home / Uncategorized / Structuralism Vs. Functionalism in Context of Psychology 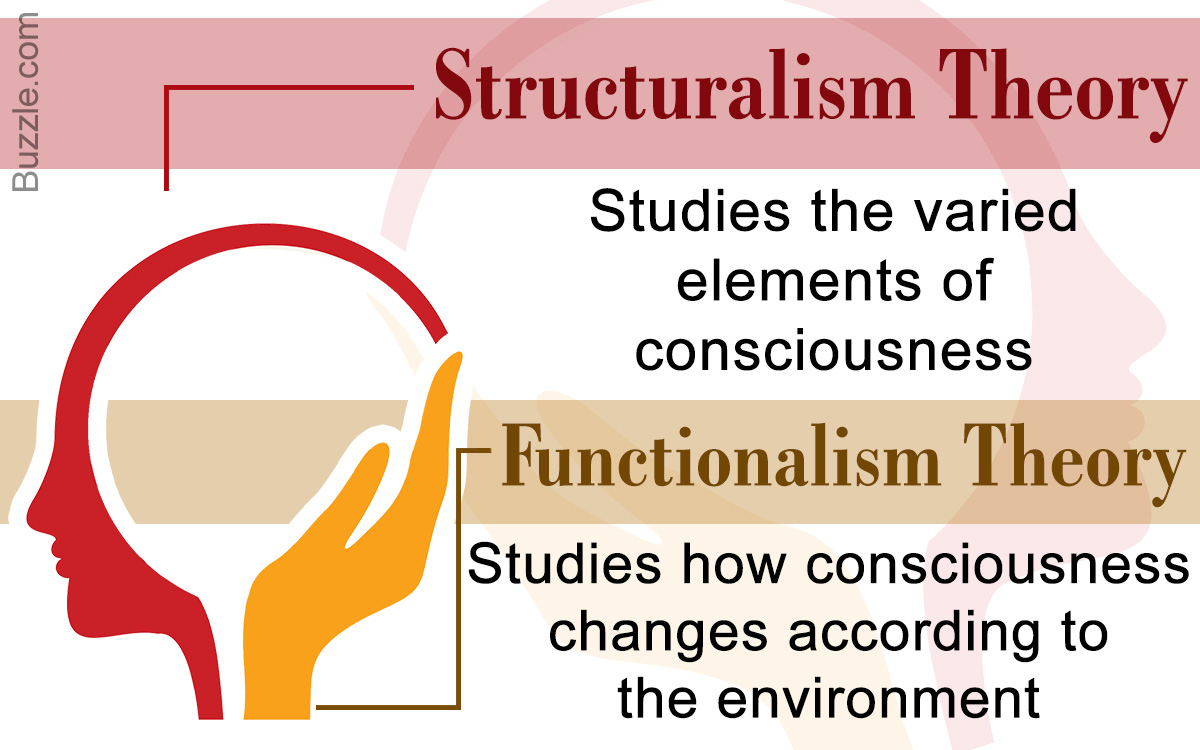 Structuralism and functionalism were the first two theoretical approaches to psychology that attempted to use a scientific approach to study human behavior and mind. Read this PsycholoGenie post for details about their functioning and objectives. 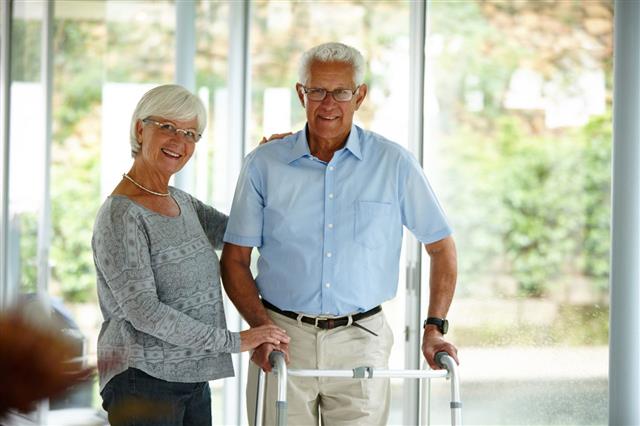 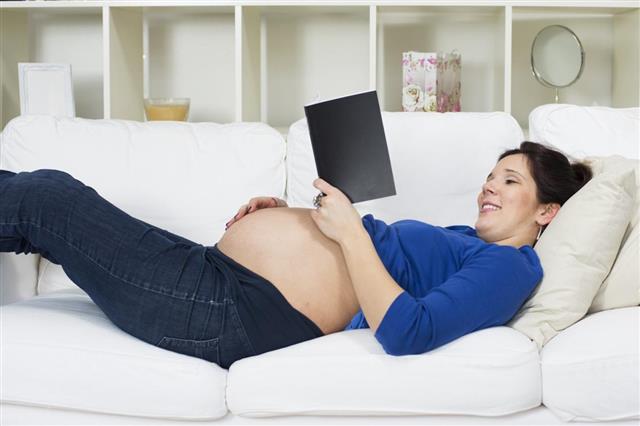 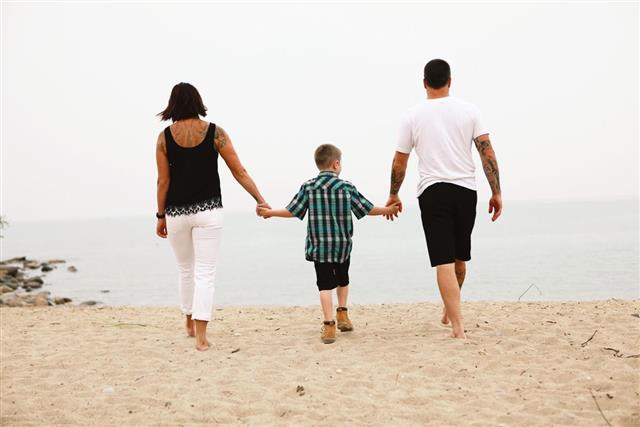 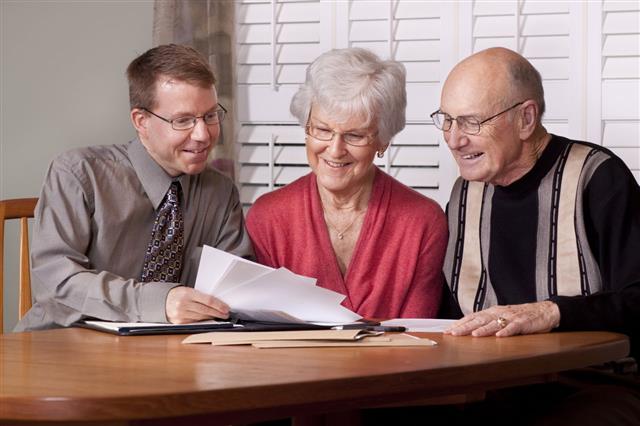 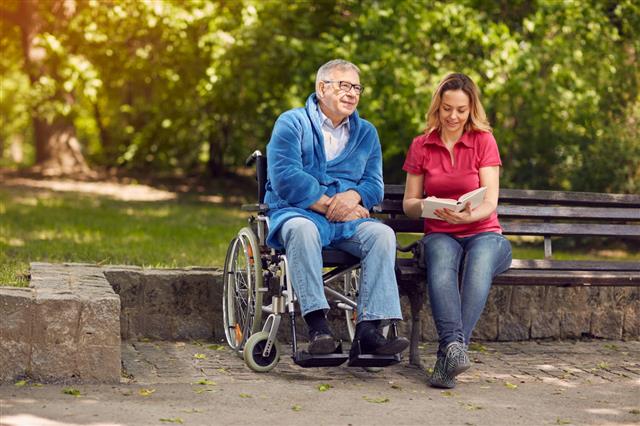 Even though structuralism and functionalism were the first schools of thought to emerge in the field of psychology, eventually, both lost dominance and were replaced by other theories like psychoanalysis, humanism, and behaviorism.

Psychology emerged as a separate discipline and subject, distinct in its structure and form from subjects like philosophy and biology in the late 1900s. And with that, there came about several theories that attempted to theoretically study the crux of human behavior. The basic tenet of these theories rested on the premise that, like other subjects, it should be possible to study human behavior as well, and the varied theories focused on ways in which this could be done in the most effective manner. Two of the first theoretical approaches to psychology were the theories of structuralism and functionalism, both starkly different in their study of the human mind.

In this PsycholoGenie article, we will take you through the underlying principles of these theories, what they embody, how they are different in their approaches, and how they work.

The history of structuralism can be traced back to Wilhelm Wundt, who is most often referred to as the father of structuralism and psychology. Wundt formulated that it was possible to study human behavior as a scientific enterprise, just like other sciences, and in order to do this, in the year 1879, he founded the first laboratory dedicated to psychological research.

Wundt was a firm believer in the fact that the mind could be studied effectively by studying the conscious thoughts of a person. However, it was his student, Edward B. Titchener who expanded on the ideas that were set forth by Wundt and came up with the theory of structuralism as we know of it today. He defined consciousness as the sum total of mental experience that a person has at any given moment, and the mind as the accumulated experience of a lifetime. He firmly believed that if these basic components of the mind could be understood, defined, and categorized, then the structure of mental processes and higher thinking could be determined as well.

The basis of reasoning that he used to study the structure of the mind was to understand what each element of the mind was, how those elements interacted with each other, and why they interacted in the ways that they did. Titchener also attempted to classify the structures of the mind, much like other sciences did―physics with its fundamental laws, and chemistry with its periodic tables.

Similar to Wundt, Titchener used introspection as his primary method of research as well. Introspection focuses on training people to concentrate on the varied stimuli that are presented to them, and thereafter, to report their conscious experiences as they react to them. However, unlike Wundt, Titchener adhered to very strict guidelines for the reporting of an introspective analysis.

Strengths of the Theory

► Structuralism was the first major school of thought in psychology, and it paved the way for other thoughts of psychology to thrive.

► Structuralism was responsible for influencing the advent of experimental psychology.

This theory was criticized with regards to several key factors; for one, the subject that it chose to study―the consciousness. It was said that consciousness cannot be studied under controlled experimentation because it is a subjective matter, which cannot be observed and thereby measured. And secondly, the tool that was used to measure the consciousness, i.e. introspection, is not a scientific method, and therefore, even after taking into account how strict the guidelines are used, it is still not a reliable method as it can yield different results based on the subject.

The theory of functionalism came about as a reaction to the structuralism theory. The earliest proponent of the theory was William James who is often referred to as the father of the functionalism theory; he based the theory on the evolutionary theory (theory of natural selection) of Charles Darwin.

The theory studied the mental life and behavior of people based on their adaptation to the environment. In that, the theory concentrated less on studying the composition of the mind, and more on examining the ways in which the mind adapts to the changing environment and situations.

This theory believed that the brain evolves for the purpose of bettering the survival of its carrier. Such that, if the characteristics of a species (including the processes of the brain) did not serve any purpose, they would not be selected to survive by nature.

Strengths of the Theory

► This theory influenced the emergence of theories of behaviorism and applied psychology.

► It eventually came to be applied in the educational system in adopting varied schools of teaching.

The theory was criticized on the basis of its area of study. Psychologists argued that the theory was extremely objective in its approach and completely ignored the subjective tendencies of human behavior. In that, it was simply not possible to observe and study human behavior in such an objective manner.

The similarities and differences between structuralism and functionalism are simple to list; while both theories use the study of the human consciousness at its base, the ways in which these studies are carried forth is starkly different. If structuralism concentrates on the ‘elements’ of consciousness, functionalism focuses on the ‘purpose’ of the same. Whatever ideas these theories embody, the fact that they are the predecessors of the varied schools of thought in psychology, guarantees that they secure a special place in the study of this subject. 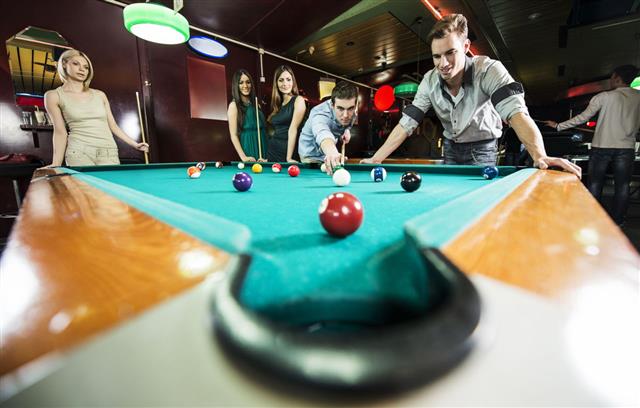