Associationism and its Laws in Psychology Explained in Thumbnail

Associationism in psychology, is a theory which states that all our senses and ideas are grouped up into a number of associations in our minds, which help us in our mental process to think, understand and evaluate things. This theory has its own concepts and laws which have been contributed by many psychologists over the years.

Home / Uncategorized / Associationism and its Laws in Psychology Explained in Thumbnail

Associationism in psychology, is a theory which states that all our senses and ideas are grouped up into a number of associations in our minds, which help us in our mental process to think, understand and evaluate things. This theory has its own concepts and laws which have been contributed by many psychologists over the years.

The study of associationism was first initiated by Aristotle in 350 B.C.E!!

Ever happened with you, that you heard of a word, and were reminded of an incident related to it? And not just this, but maybe a series of related incidents started flashing in your mind. Or if not related, then maybe you could recall the previous and next events of that incident, or those completely opposite to it.

This is because, when something happens, it quickly gets associated in our mind to the already occurred events that were very similar, and it gets added to the list of that particular set of association. So the next time a similar situation or event occurs, you are reminded of your previous experiences, while the current occurrence again gets added to your mind. This is a series of things occurring in your life and getting stored in a very organized manner in your mind that also helps you understand things or stops you from repeating mistakes you might have committed earlier.

Our mental processing is based on our senses, conceptions and perceptions. These elements are stored as varied associations that help us relate and understand new things generally through what we have already experienced, or gained knowledge about, through other mediums.

Aristotle (350 B.C.E) the Greek scientist, who studied in Plato’s academy in Athens, came up with four laws of associationism. Although it is said that the original inspiration was taken from Plato’s work. These laws clarify a lot of concepts related to the association of our thought process with our past experiences.

Law of Similarity: When we are reminded of, or recall one thing from the past experiences, similar instances will also be recalled.

ex. If you think about your senior college mischief, your junior college and school mischief will also come in mind.

Law of Contrast: When we are reminded of, or recall things from the past experiences, instances exactly opposite to them, will also be recalled.

ex. If you are thinking of your best performance at your work place, you will also think about the worst and the most embarrassing one, even if you don’t want to, it will just come to your mind.

Law of Contiguity: When we are reminded of, or recall things from the past experiences, we also recall actions or other associations with that object that were originally experienced along with that entity.

Law of Frequency: If a series of events keep occurring frequently, the probability of recalling similar associated instances will increase.

ex. You wake up in the morning and everyday the first thing you do is read your mails, the association will be strong, and you’ll continue to do so.

Other arguments that backed the theory of associationism

After Aristotle, the theory of associationism almost vanished from common psychology, until John Locke and David Hume came up with their arguments on this theory and revived it.

► John Locke said that any new idea that comes in our mind is not innate, but a result of associating one idea with another and emerging with a new one.

► David Hume stated that any of our experiences have no substantial reality behind them, and all the logic and thinking that comes after it is based on these three simple laws of association.

► It was David Hartley, an English physician who made the theory of associationism popular through his book ‘Observations of Man’.

Therefore, this idea which is known as associationism successfully explains our whole source of psychic activity. 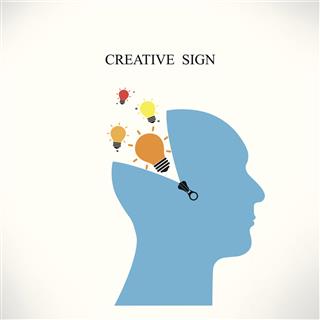 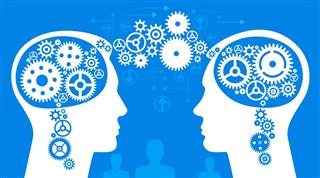 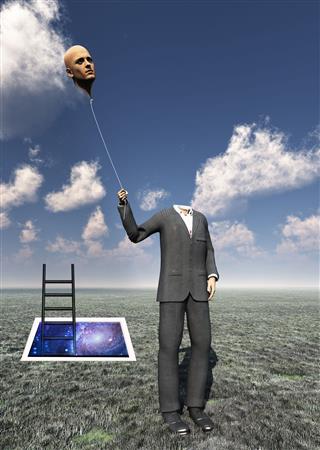