Sociopath Vs. Psychopath: A Comparison to Help You Understand Them

Sociopath and psychopath are two words that bring into our mind stories of serial killers and mentally ill people. These are types of anti-social personality disorders and the people suffering from them are often involved in acts of extreme violence.

Home / Uncategorized / Sociopath Vs. Psychopath: A Comparison to Help You Understand Them 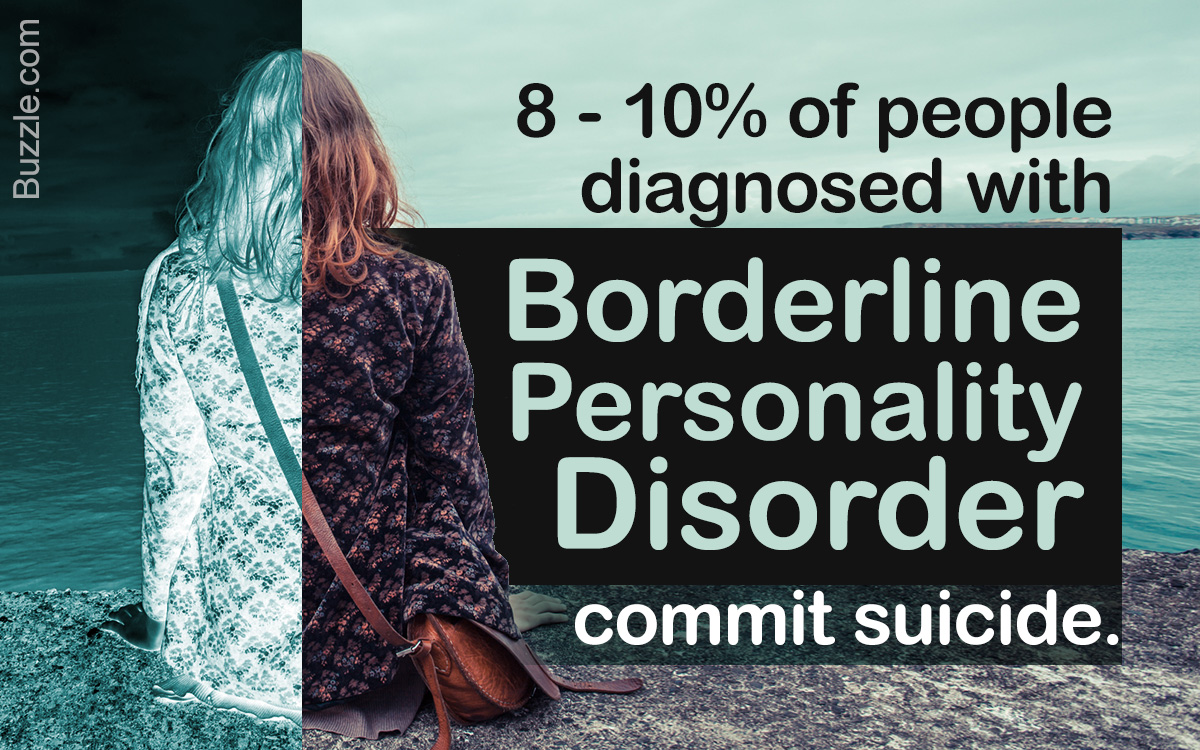 Sociopath and psychopath are two words that bring into our mind stories of serial killers and mentally ill people. These are types of anti-social personality disorders and the people suffering from them are often involved in acts of extreme violence.

In the popular book series of Harry Potter by J.K Rowling, Lord Voldemort (‘He who must not be named’), is described as a psychopath by the author, although he is more like a sociopath. The classic example of a sociopath was Count Olaf, the arch-villain, portrayed by Jim Carey in the movie ‘A Series of Unfortunate Events’ by Lemony Snicket. Psychopath tendencies were exhibited by Lord Cutler Beckett in the Pirates of the Caribbean. The ultimate evil in Lego’s Bionicle, Makuta is described as a sociopath by author Greg Farshtey. Psychopathic behavior has been exhibited by Joker and most villains of the Batman series.

Definition of a Sociopath and Psychopath

Many think sociopaths and psychopaths are people with no emotional feelings towards others and no regard towards the laws of the society. The Diagnostic and Statistical Manual of Mental Disorders, 4th edition (DSM-IV), is a manual that is referred by mental health professionals when diagnosing mental illnesses. It is seen that the DSM-IV has labeled both the conditions, sociopath and psychopath under the section of antisocial personality disorders. It states that there is a pervasive pattern of disregard for violation of the rights of others that occur since the age of 15 years. The following factors are indicative towards antisocial personality:

These indications are highly accurate and valid by the DSM-IV. They are applicable to both sociopath and psychopath. But these indications clearly fail to give a more clear distinguishing factor between the two antisocial behavior and many times may lead to unfortunate treatment conclusions.

Difference Between Sociopath and Psychopath

Characteristics of Sociopaths
Sociopaths tend to see their victim as an instrument to be used for personal gains. They try to dominate others and humiliate their victims. They have no qualms lying and it becomes very difficult for them to be truthful. This makes them believe falsely about their own greatness and powers. It is seen that they can easily pass a lie detector test. They have problems keeping friends, show cruelty towards people and even animals. They have no problems when they play havoc in the lives of others and break their dreams. They do not feel guilty about their act, instead play the blame game and make others feel responsible for their acts committed. They tend to have promiscuity and often get involved in child sexual abuse or rape and indulge in sexual acting out of all types. They tend to change their image very often and their life story so convincingly that it helps them avoid prosecution. Sociopaths tend to develop their characteristics due to the effects of environment on their psychology. The factors that lead to their antisocial behavior include poverty, delinquent friends, neglect by parents, family, friends or society, etc.

You will find sociopaths are very charming people. They use their charm in manipulating people and situations around them. Sociopaths are liars and will lie to get what they want. Thus, as mentioned above, they can easily pass a lie detector test. One will observe their happiness or emotions only when they feel it will help them get their way. Otherwise, they will never portray any emotions. Love is of no value to them and they love living their lives on the edge. These people have a history of behavioral problems as well as unlawful behavior. As they fear their true self being discovered, they will keep moving from one place to another.

Psychopaths are not often murderers, but maybe your next door neighbors, co-worker or even your lover. Psychopaths have a persuasive personality that is so dazzling, that it tends to blind your eyes into a make belief world, till realization dawns when it’s too late. They have a personality that is similar to Jekyll and Hyde. They get what they want. Their lovers are showered with excessive attention and care, that makes them believe whatever they say. Thus, making it very easy for them to reach their wallets and bank accounts for money more than often. They have no conscience whatsoever. Self- gratification is their whole and sole aim of life. Their up-bringing plays very little role in their behavior and is mostly due to biological or genetic factors. Psychopaths tend to think of themselves as victims and play on the fact that most of their victims are trusting and forgiving people. They tend to be great lovers and never let their partners suspect about the other lovers in their lives. They do not seek help voluntarily and are sent for counseling under the orders of the court most of the time. Psychopaths tend to hang around with you, till you have been sucked out of all the money and emotionally drained. Then, they exhibit their true self and the best thing to do is move on yourself. Psychopaths tend to be very aggressive and can lose their temper over trivial matters. They have problems controlling their behavior and are basically remorseless to the pain or embarrassment caused to others due to their actions.

Psychopaths are extremely self-centered and need to keep doing something to avoid boredom. They live impulsively and will never have a realistic outlook towards their life. They find psychological satisfaction after carrying out a criminal activity or sexual crime.

Similarities Between Sociopaths and Psychopaths

Although, sociopaths and psychopaths tend to have vast similarities among them, the little dissimilarities between them makes them stand apart. Thus, it is very important to go through the case history of an individual before labeling him or her as a sociopath or psychopath.

Experts have forever been debating on sociopaths vs. psychopaths. Some say they are one and the same and terms that can be used interchangeably. Some scholars believe there is a fine line that differentiates between the two. Confusion prevails, when dictionaries offers definitions that contain the other term in the description of one term and vice versa. Thus, a few experts may claim there is no such things as difference between psychopaths and sociopaths, whereas some may agree about the possible differences.

A psychopath tends to have a calm demeanor and is very organized with his or her manipulation. To the society the person appears absolutely normal. However, due to his/her organized thinking, he/she can get away with their wrongdoings without arousing any suspicion. Even under threatening situations, the person will display little emotion and take control of the situation. A sociopath on the other hand is disorganized and can easily become agitated. They act spontaneously and never think of the consequences.

If you feel you are in contact with someone with similar characteristics, the first thing to do is inform the police. Though the police won’t act immediately, but keep a record and help out when an actual crime is committed. Inform your friends and families, if you have been assaulted or hit. It is important not to keep mum about any kind of abuse as it may be helpful in saving your life. Watch out for unusual behavior and always be alert.