The Meaning of Rationalization in Psychology Explained With Examples

Rationalization is one of the most common defense mechanisms. Here, we shed light on the meaning of rationalization, and put forth some examples of the concept to make it easier for you to get well-versed with it.

Home / Uncategorized / The Meaning of Rationalization in Psychology Explained With Examples

Rationalization is one of the most common defense mechanisms. Here, we shed light on the meaning of rationalization, and put forth some examples of the concept to make it easier for you to get well-versed with it. 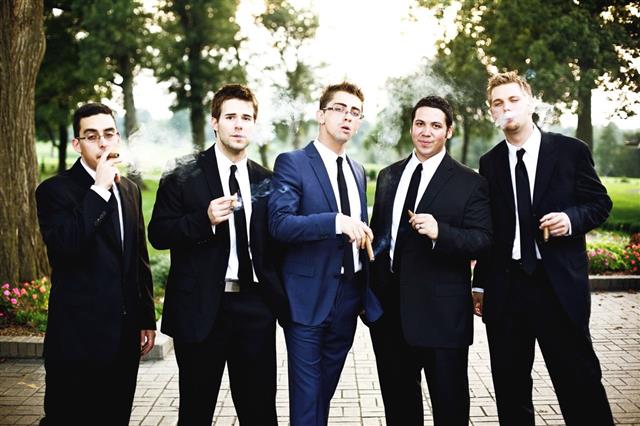 Rationalizing and Being Rational

Despite the similarities in these terms, rationalizing is in no way related to being rational. While rationality is all about reasoning, rationalizing has more to do with excuses.

✦ You don’t get a particular job; you say you never wanted it in the first place.
✦ You get turned down for a date; you say you were not attracted to the person anyway.
✦ You don’t perform well in the class test; you try to reason that you didn’t get enough time to study.

If these scenarios seem all too familiar to you, then you have already experienced rationalization; albeit, inadvertently. We will get into the details of these examples, but before that, let’s get well-versed with the meaning of this concept.

In psychology, rationalization refers to our attempt to logically justify something that is illogical or unacceptable, by resorting to some lame, but seemingly plausible reason but not an excuse. Like several other defense mechanisms, even rationalization works at the unconscious level to help us ward off unpleasant feelings associated with cognitive dissonance, i.e., situation arising from conflicting attitudes, beliefs, or behavior.

In one of his most famous fables ‘The Fox and the Grapes’, Aesop tells us the story of a fox who, on a scorching summer afternoon, tries to pluck grapes to satiate his hunger and thirst. After several attempts, when he fails to reach the grapes, he simply says, “those grapes were probably sour anyway”, and walks away. In this example, the fox’s shortcoming is that he is not agile enough to jump and reach the grapes, which he tries to hide by coming up with the excuse that the grapes are sour.

This is no doubt an apt example of rationalization, but there is another side to it. Instead of saying that the grapes are sour, had the fox said that the grapes in the next orchard would be sweeter than these, it would have still amounted to rationalization. If the first case would be that of sour grapes, then this would be the case of sweet lemons, wherein the fox is trying to convince himself that things are not so bad after all.

Here are some more examples of this defense mechanism …

❍ When a person is asked to resign because of not being a good performer, he convinces himself that he was going to quit very soon anyway (sour grapes), and now he will be able to do things, like travel to places and make time for friends, which he has been longing to do (sweet lemons).

❍ Despite knowing that smoking can lead to lung cancer, which is a life-threatening condition, smokers try to rationalize their ‘act’ by coming up with excuses like, only heavy smokers are at the risk of lung cancer, or that everyone must die some day, so why not enjoy life when you can.

❍ When parents punish their child for his ‘own good’, it need not necessarily be the case. At times, for instance, parents may punish the child for not studying well, and justify it by saying that if he doesn’t study he won’t get admission in a prestigious college. At the unconscious level, however, they might be more worried about how the child’s failure to get admission in a prestigious college will reflect on their social status.

Lastly, rationalization should not be confused with deception; the latter occurs when you know the truth, but try to fool other people.