How often does it happen that you're trying to recall something, say a name or a place, but can't literally find the right word for it? This is nothing but the commonly experienced tip-of-the-tongue phenomenon. PsycholoGenie gives you some examples to understand it better. 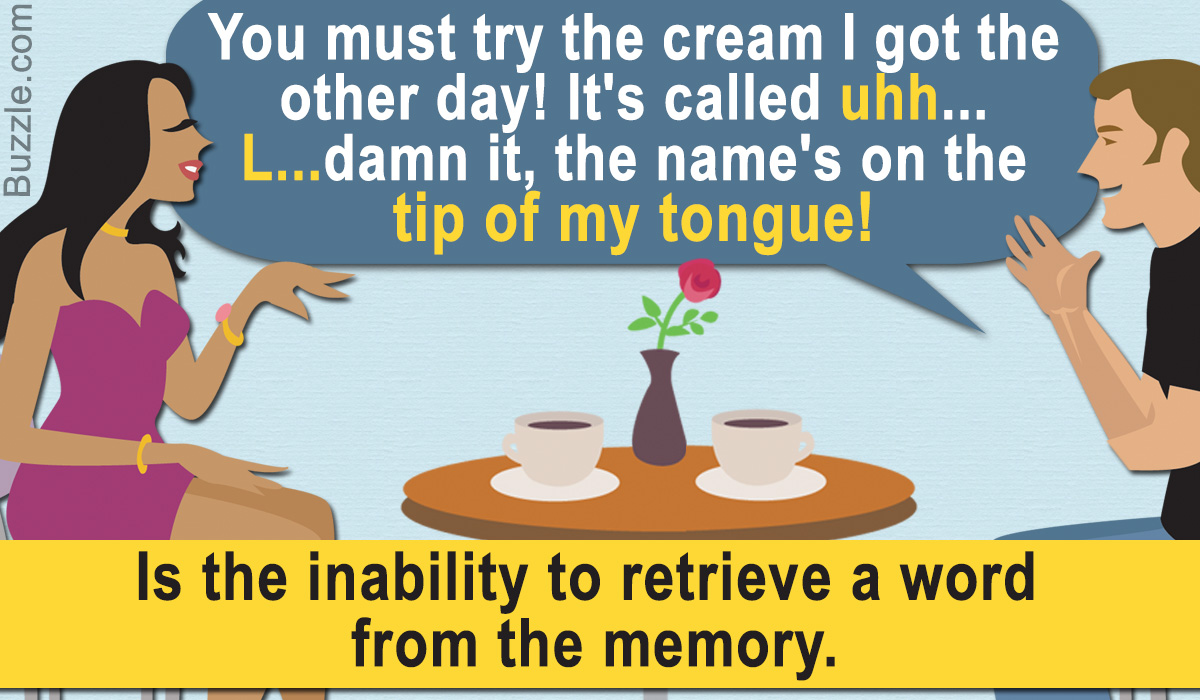 How often does it happen that you’re trying to recall something, say a name or a place, but can’t literally find the right word for it? This is nothing but the commonly experienced tip-of-the-tongue phenomenon. PsycholoGenie gives you some examples to understand it better. 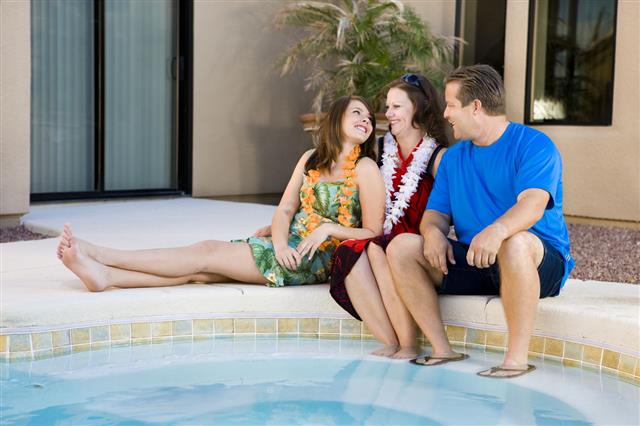 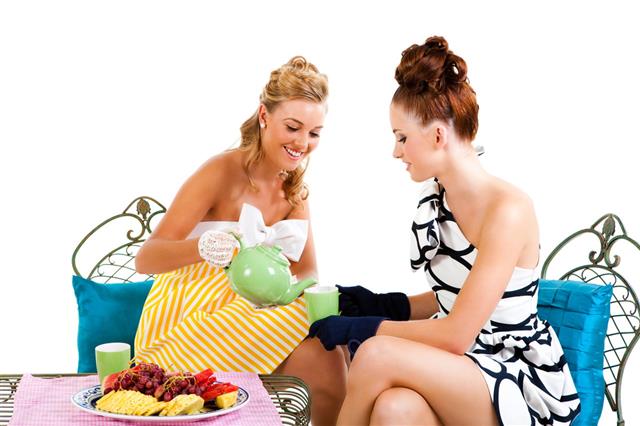 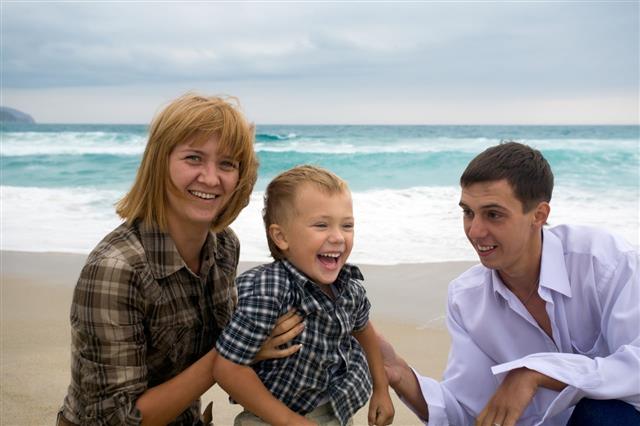 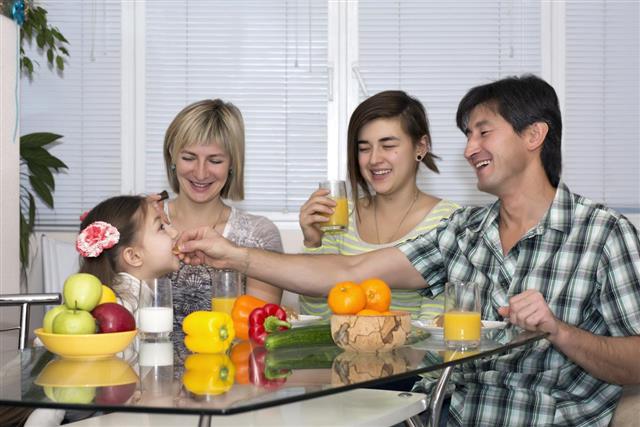 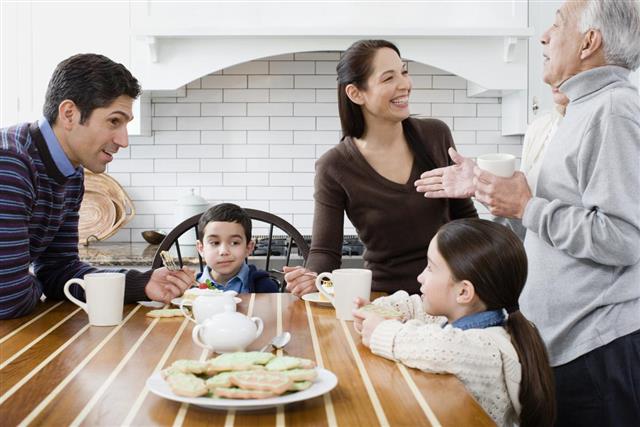 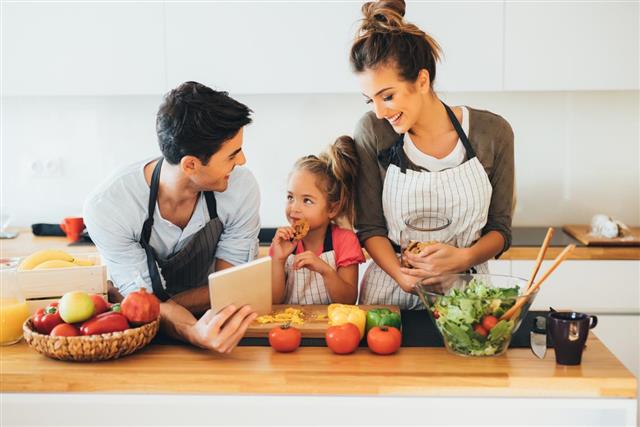 The tip-of-the-tongue phenomenon is also known as presque vu, which is French for ‘almost seen.’ This correctly describes the feeling where one can almost, but not quite, retrieve the exact memory.

I’m sure that all of us are experienced players when it comes to forgetting the word for something, even though you actually know what it is, and what it looks/sounds/tastes/feels like. It is a very ex-as-pe-ra-ting feeling, isn’t it? We know the thing we’re talking about is right there in our head, and we know almost everything about it, except what its name is.

One of the most commonly (and annoyingly!) experienced phenomena is the tip-of-the-tongue phenomenon, popularly known as TOT. Regularly irritating people all over the world regardless of their age or gender, this phenomenon is widely established and accepted in psychology. The tip-of-the-tongue phenomenon, hereby referred to as TOT, is the inability to retrieve a word from memory, even though it is generally only partially recalled. The trailing sections of this article will delve deeper into TOT.

What Exactly Is TOT?

✦ Sometimes, it is also observed that a word that sounds similar to the target word blocks the way to remembering the target word. For instance, if a person is trying to remember ‘poplin’, and the only word that comes to his mind is ‘mopping’, he knows that if he can just stop thinking about mopping, his target word ‘poplin’ will automatically come to him. However, ‘mopping’ refuses to leave his mind.

✦ Being able to remember things associated with the target word and not the word itself tends to cause frustration and mild anguish in most people. The word is then remembered some time later, when one stops searching for it, which is then followed by a feeling of relief. TOT is commonly experienced by people of all ages, though it is far more frequent as people age. It is not really a medical disorder, unless it is apparent that the forgetting tends to hinder the daily life of a person.

✦ Though TOT is a widely-documented and accepted concept in psychology, the reasons for its occurrence are still unknown. However, explanations and theories have been put forward by experts which try to explain why the tip-of-the-tongue phenomenon occurs. All the theories point to weakness of the memory in relation to the target word or phrase.

✦ The incomplete activation hypothesis claims that a TOT experience may be caused because the target word or phrase is not completely activated in memory, which causes difficulty in retrieving it. The memory is aware of the presence of the target word, and the ability to retrieve it might depend upon the cues that surround the word, as cues decide the activation level of the target.

✦ The transmission deficit view states that a TOT may be triggered due to a deficit in the connection between the semantic information and phonological information (which are situated in two separate parts of the memory), that is, the meaning of a word and the sound of a word. This connection is required for recalling any target word or phrase.

✦ Another explanation states that if memories are not accessed over a particular period of time, they can fade, thus triggering TOT when one tries to access them after a long time.

✦ Apart from the theories mentioned above, other popular causes of TOT are old age, rare usage of the target word or phrase, epilepsy, brain injuries, etc. However, it does not mean that increased occurrences of TOT is actually a disorder. It is quite common and normal in old age.

Examples of the Tip-of-the-tongue Phenomenon

The tip-of-the-tongue phenomenon is experienced by all of us in our daily lives, with the frequency of the occurrence differing from person to person. It is a very universally experienced phenomenon, with over 40 languages having different terms to explain the same experience.

Example: A student is attempting a question in his mid-term history examination, one which he has read just before the test. However, try as he might, he cannot remember the answer to that question, though he knows what it is about, and what page it is on in his textbook. He can remember everything about the answer, except the target word/phrase that he’s searching his memory for.

Example: Two women are discussing a particular new cream that is believed to have amazing benefits. One of them has recently purchased it, and is telling her friend to try it too. However, try as she might, she cannot recall the name of this wondrous new cream, though she can remember that it starts with an L. She knows the benefits, she recalls how it feels and smells, she remembers what letter is starts with, but cannot retrieve the name of the cream from her memory.

Example: Your friend is trying to describe a scene from a movie she recently watched. The scene seems familiar to you, and you realize you’ve watched this movie before. You remember the story, the music, the ending, the director, but not the name of the movie. This is an annoying example of a TOT, when you never remember what you want right when you need it. Later, when you’ve stopped bothering to remember what the name of the movie is, the answer comes to you.

Example: You’ve been waiting to talk to your best friend about something since a long time, and absolutely cannot wait until you’ve shared your newest secret with her. However, when you actually meet her, and you two start talking, what exactly you wanted to tell her slips your mind, triggering a TOT. You know what you want to tell her is interesting and important, but you simply cannot recall what it exactly is.

Though
these are fairly normal experiences, there are some things which you can do to minimize the occurrence of TOT. Healthy diet and exercise, socialization, and playing games that are related to words such as Scrabble or Pictionary are said to help in improving the ability to recall words from memory, especially in old age.

To quote William James, “If we remembered everything we should on most occasions be as ill off as if we remembered nothing.” So true! It isn’t mandatory that everyone must remember everything at all times. Now that you know all about the tip-of-the-tongue phenomenon, you can be more relaxed the next time it happens to you, since you’ll recall the word right when you’re not trying to remember it. It may take a few hours, or even a few days. Till then, let us reassure you with a familiar saying – what’s in a name, anyway?