Imagination is one of the secrets behind all the success stories around you. We all are endowed with the power of imagination, and our success is determined by how we use it. Here is an interesting read to find out how it works.

Imagination is one of the secrets behind all the success stories around you. We all are endowed with the power of imagination, and our success is determined by how we use it. Here is an interesting read to find out how it works. 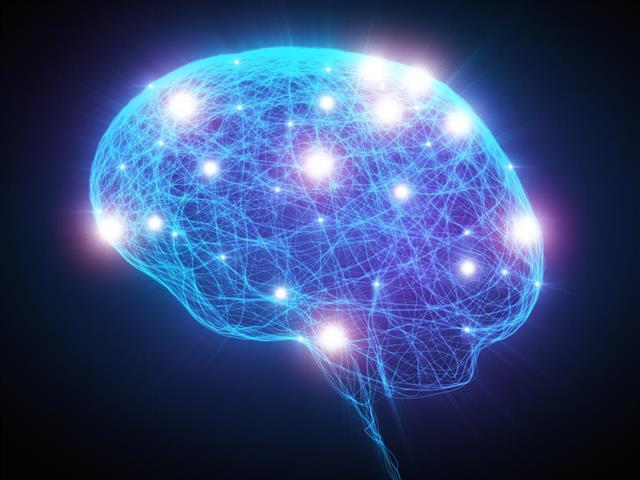 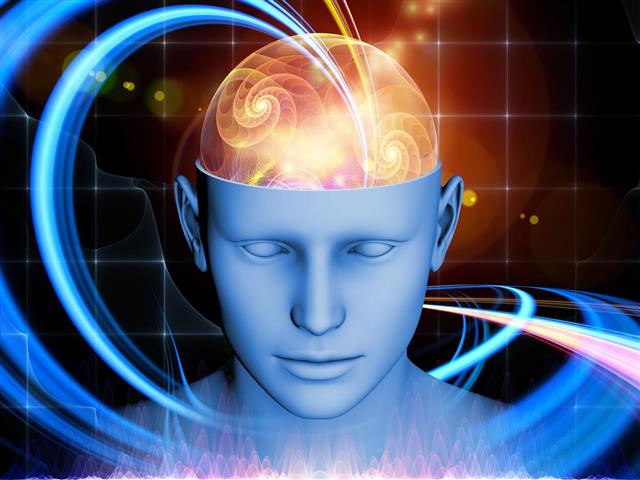 You can’t depend on your eyes when your imagination is out of focus. ~ Mark Twain

Your imagination can take you to places, only if you have a strong belief in it and use it constructively. It was Helen Keller’s blessed imagination power, that made her a person of her stature, not her eyes. It is the constructive imagination of visionaries that changes the world into a better place.

Imagination is the basis of all the inventions, discoveries, and creative works in the world. However, on the flip side, imagination is also the culprit, to some extent, whenever a person indulges in shameful crimes. Thus children should be taught to harness imagination for virtuous work and for their own good. Now, when someone narrates to you a story, can you not imagine all the characters and locales of the story on your own? But how do we imagine? Is the mind actually forming images? Let’s see.

Imagination: How it Really Works ﻿

Though we can’t explain exactly how imagination works, one thing is for sure, the brain controls it. The working of the brain is the most amazing and complex feats of God. It beats everything – the working of computers, laptops, smart phones, and anything that mesmerizes you. Well, did you know that our brain weighs only about 3 pounds, but has about a hundred billion cells in it! Way too complex, isn’t it? Many cells and structures are involved in the functioning of the brain. There are neurons (type of cells), that transfer signals to the brain when we perceive or see something through our senses. Everything is pictured based on these signals.

Our brain is divided into two halves – right half and left half. Both these hemispheres have different functions, which encompasses everything from dealing with emotions to the control of various senses. The right lobe of the brain is concerned with vision related activities. The brain stores images, which we can later recall through images on our retina. The limbic system of the brain controls activities like long term memory, emotions, olfaction, and behavior. Imagination is also related to the ability of the person to recall past events, and this is where the role of the limbic system comes into play. When we think of something, the neurons work together to create signals, and an imprint in the form of a picture is created on the mind.

It is true that we all imagine something or the other, when we are awake or sleeping (the unconscious mind can also imagine). People who use their imagination constructively tend to lead a happier life than those who do not. It is also true that some people have better imagination skills than others and are also more creative.

“Imagination is the faculty of the mind that it uses to form an image of something, that is not visible to the senses at that moment.”

Imagination has one more definition, “it is the ability of the mind to be creative and resourceful.” Thus we can imagine something only if our senses perceived it in the past. This is how imagination works if we consider the first definition of the term. As far as the second definition is concerned, one can improve imagination by being curious about the world around him/her, by stressing the mind without losing patience, by learning from the environment and our experiences, and by reading books. This said, imagination develops naturally as one grows, and one should learn to utilize it constructively.

The brain of each person is different, and this influences the power of imagination to a huge extent. As I had mentioned earlier, your positive imagination can make you a person you had never imagined yourself to be. So, strive to improve it, and harness its power for a splendid life! Imagination has no boundaries and it can push you to greater heights. 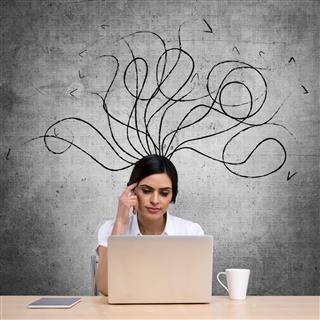 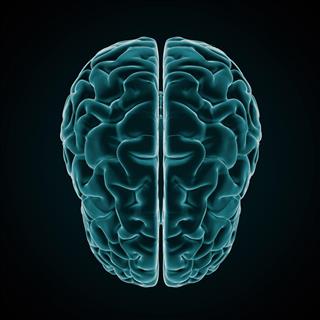 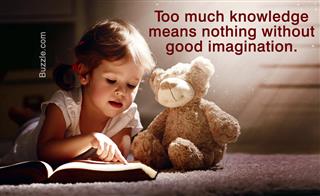 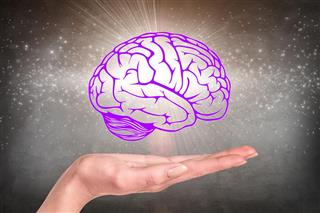