In bipolar disorder, also known as manic depression the mood of the patient oscillates between a highly excited state called mania and the other state called depression. The following article provides information on the various aspects of this condition. 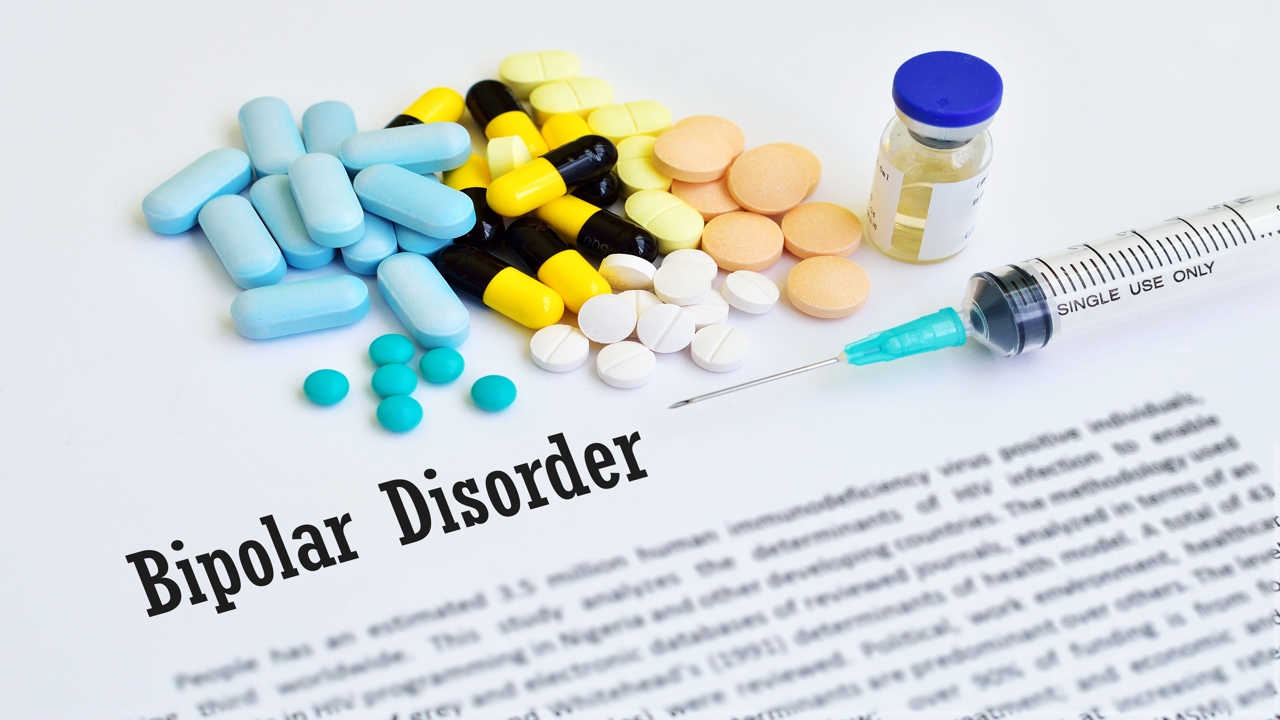 In bipolar disorder, also known as manic depression the mood of the patient oscillates between a highly excited state called mania and the other state called depression. The following article provides information on the various aspects of this condition.

The bipolar disorder is known by various names such as manic depressive disorder, manic depression, and bipolar affective disorder. The disorder is characterized by two extreme conditions, the abnormal elevation of mood known as mania and extreme depression. This condition of the patient is separated by intermittent periods of a ‘normal’ mood.

Many scientists, psychiatrists, and physicians from different countries have researched on this mental illness in historic as well as modern times. However, it took time for people to understand the difference between bipolar disorder and other mental disorders. The reason behind this, is the similarity in symptoms exhibited by the patient with bipolar disorder and the other diseases.

Also, it was only in 1980, that bipolar disorder in children was established as a separate disease from that in adults. Since the disorder is also known as manic depressive disorder, it is necessary to find out the history of the words ‘depression’ and ‘mania’. Melancholia, a Greek word for depression, is formed of two words ‘melas’ and ‘chole’, which mean ‘black’ and ‘bile’ respectively. The black bile juice was therefore, considered responsible for depression, and the yellow bile juice was considered to be the cause behind mania.

Although the origin of the word ‘mania’ is not clearly understood, according to Caelius Aurelianus, a Roman physician, it is formed of two words, i.e. ‘ania’ which means mental anguish, and ‘manos’, a word that describes a relaxed state of mind.

Earlier, in the 2nd century, ‘mania’ and ‘melancholia’ were considered to be the symptoms of two different diseases. Soranus, a physician from Greece supported this view. However, it was only after the studies conducted by Chinese authors, that bipolar disorder was considered as a separate disease. Gao Lian, an encyclopedist has written about the disease in his book, Eight Treatises on the Nurturing of Life.

Most of the information available on manic depression today, comes from the works of Aretaeus, a Greek Physician, who lived between 30 and 150 A.D., in the city of Alexandria. He contributed a lot to the study of manic depression as a unified concept. According to him, the primary cause behind the bipolar disorder is the ‘black bile’.

Avicenna, one of the most influential philosopher of the pre-modern era, differentiated the bipolar disorder from other mental disorders such as schizophrenia and mania.

The modern concepts related to manic depression developed in the 1850s. On 31st January, 1854, Jules Baillarger presented information about the bipolar disorder before the ‘French Imperial Academy of Medicine’. He used the term ‘dual-form insanity’ to describe this condition. In the same year, on 14th February, Jean-Pierre described the characteristics of this disorder. Felret introduced a new term ‘circular insanity’, for bipolar disorder. Andreas Marneros of the Martin Luther University Halle-Wittenberg, Germany studied these concepts. In the year 2001, he declared the concepts as the “rebirth of bipolarity in the modern era”.

Emil Kraepelin (1856-1926), a psychiatrist from Germany also studied the behavior of people with bipolar disorder. In his studies, Kraepelin found that a bipolar disorder patient shows symptoms such as mania and depression; however, phases of these symptoms are followed by stress-free or normal phases. He is credited with the conceptualized of this disorder in modern times.

Research in the field of developing medicine for bipolar disorder started after World War II. A psychiatrist from Melbourne, Australia, Dr. John Cade discovered the use of lithium carbonate in the treatment of this disorder.

Many famous personalities like Goethe, Leo Tolstoy, Theodore Roosevelt, Abraham Lincoln, and Winston Churchill were affected by bipolar disorder. The above fact states that in spite of being affected by this disorder, people have made it big in life!