IQ scores are subject to a lot of variation. Highest IQ possible for human brain is recorded as 220. Read this PsycholoGenie article to know more. 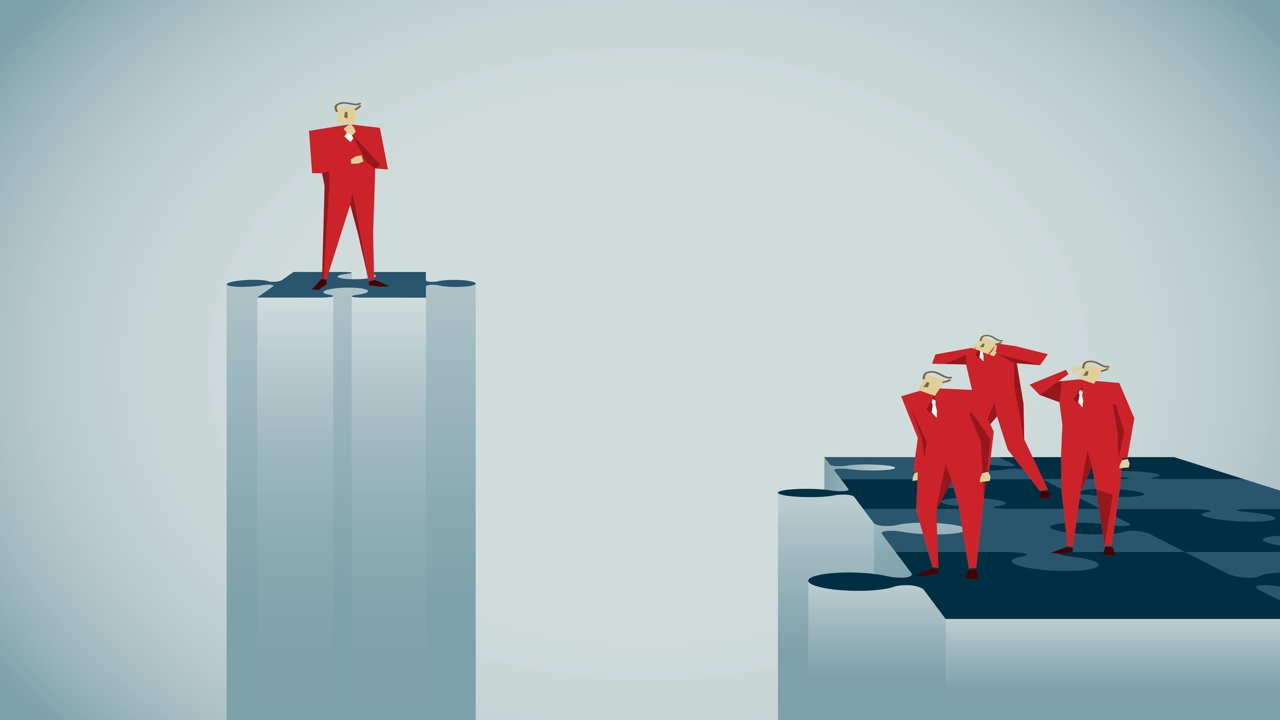 IQ scores are subject to a lot of variation. Highest IQ possible for human brain is recorded as 220. Read this PsycholoGenie article to know more.

The technique for testing the Intelligent Quotient (IQ) of human beings was first introduced in France in 1904. In 1904, psychologist Alfred Binet was commissioned by the French government to find out a method, that would differentiate people according to their intelligence levels. The purpose of this method was to find students with lower intelligence levels, and admit them in special schools that would cater to their needs. This would also reduce the hindrance in the education of students with normal intelligence level. Binet scale was developed for this purpose, which later came to be known as Simon-Binet scale. This scale forms the foundation of IQ tests that are conducted today.

Even though IQ testing industry happens to be a century old, there is still a lot of confusion regarding the scores. The fact that the scores are often expressed in percentile, adds to the confusion. The following tables will give you an exact idea about the interpretation of IQ scores.

Now let us take a look at IQ interpretation when IQ score is expressed in percentile.

There is a lot of ambiguity regarding the highest IQ possible for a human brain to attain. Though, it is believed that a certain Marilyn Vos Savant had an IQ of 228 at the age of 10 (which equals to about 186 of adult IQ). Leonardo Da Vinci had an estimated IQ of around 220, which is the highest IQ score ever recorded in human history. One of the most intelligent brains ever known, that of Albert Einstein supposedly had an IQ between 165 to 190, which was still lesser than Sir Isaac Newton and Galileo, both of whom had an IQ above 190.

Many people from the Bible era were also believed to have terrific intelligence levels. However, since it was the time before IQ tests came into practice, their IQs never got recorded. One of the biggest error people commit is to mistake intelligence with wisdom. IQ only indicates the maximum level of intelligence attainable for the individual. IQ can never be an indication of the person’s wisdom. For instance, you cannot call an 11 year old boy wise, even though he might have an IQ over 140. He can be certainly smart, but definitely not wise. Wisdom is something that a person derives through myriad experiences of life.

One must not get alarmed or discouraged by their IQ scores. These scores are subject to a lot of variations. Hence, you can get three different sets of IQ interpretation if you take three different tests. What more, your IQ is not the same everyday. Various external and internal factors affect your performance in the test. Thus, these results should not be considered as a measure of a person’s intelligence.

Thus, the highest IQ possible for human brain to attain is over 220. Amongst the living people with high IQ, scientist-physicist Kim Ung-Yong has a verified IQ of 210.