As the name suggests, hallucinogens cause people to hallucinate - to hear and see things that are not there, or are distorted. Here is some information on these psychoactive drugs. 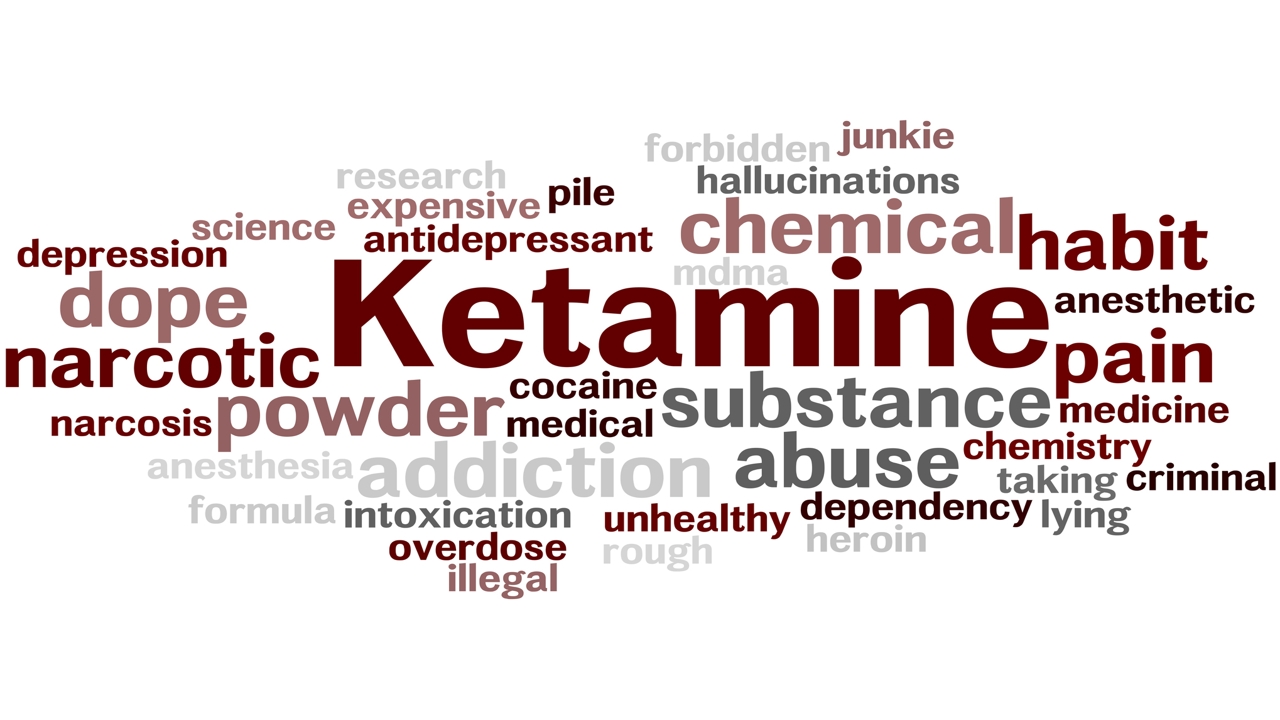 As the name suggests, hallucinogens cause people to hallucinate – to hear and see things that are not there, or are distorted. Here is some information on these psychoactive drugs.

Hallucinogens are drugs that are capable of completely altering the way a person perceives his world. They can affect the senses, alter a person’s thought process, distort the sense of time, and change emotions.

There are different types of hallucinogens available these days. Some are natural and occur in seeds, trees, fungi, vines, and even leaves. Others are chemicals that are manufactured in laboratories. Some examples are: LSD (Acid), Psilocybin (magic mushrooms), Peyote Cactus (Mescaline), Ketamine, Phencyclidine (PCP), MDMA, Ecstasy in very high doses, and Cannabis in large quantities.

Why Are They Taken?

Natural hallucinogens have been used, abused, and revered by many tribes and cultures all over the world, for hundreds of years now, for their spiritual and mystical connections. However, they became a ‘trend’ in Europe and the United States in the hippie boom of the 60s, where the younger generation of that time believed in free love and personal freedom, and tended to question all the old school beliefs and customs.

People who are open to using them don’t generally use them on a regular basis, but tend to use them on occasions that are weeks or maybe months apart. This could be because the effects of these drugs have a long recovery time and their effects are unpredictable, so it’s hard to say whether the effects will be pleasurable or not.

Common Ones and their Uses

Others include Datura, morning glory seeds, ecstasy, and cannabis.

The effects vary from individual to individual, depending on a number of factors that include the person’s weight, size, health, how the drug is taken, and how much has been taken, whether the drug is mixed with something else, or is the person used to taking it. The effects also depend on the external environment, the mood of the person, and the expectations of the individual taking it. It depends on whether the person is in a good mood or is he/she feeling anxious, whether he/she is alone, or at a party. All these factors make a big difference.

It is very hard to tell how the experience or ‘trip’ will turn out, and if the person will go through a ‘bad trip’. Effects can last for a few minutes or up to several hours, and vary depending on the type ingested. Some of the common effects are:

Some of the long-term effects include:

What are ‘Bad Trips’?

Sometimes, some people experience negative or adverse effects, and these effects are called ‘bad trips’. They experience a number of negative effects that range from panic or fear to anxiety and paranoia. This could also lead to risky behavior like jumping out of a window, or running across a busy street. Hallucinations can also be very unpleasant, and many people have experienced the feeling of ants or insects crawling all over their bodies. Or, the trip could be so intense that the person might feel like he/she is going to lose control.

The reasons for people experiencing bad trips, however, are unknown. Generally, these negative effects disappear or fade away, once the drug starts wearing off. However, reports show that there have been many cases in which people have continued to experience hallucinations, paranoia, and even bizarre behavior days after taking the drug. In some cases, these effects can even last for weeks and months.

When taking into consideration the yawning abyss of speculation and ignorance, that is prevalent out there with regards to hallucinogens and other types of drugs, the information given above should come of some use. This is for those of you, who carelessly indulge in such serious and deadly practices, or know someone who is actively engaged in it.