The various aspects of galvanic skin response measurement are studied in the article below. Read on to know more... 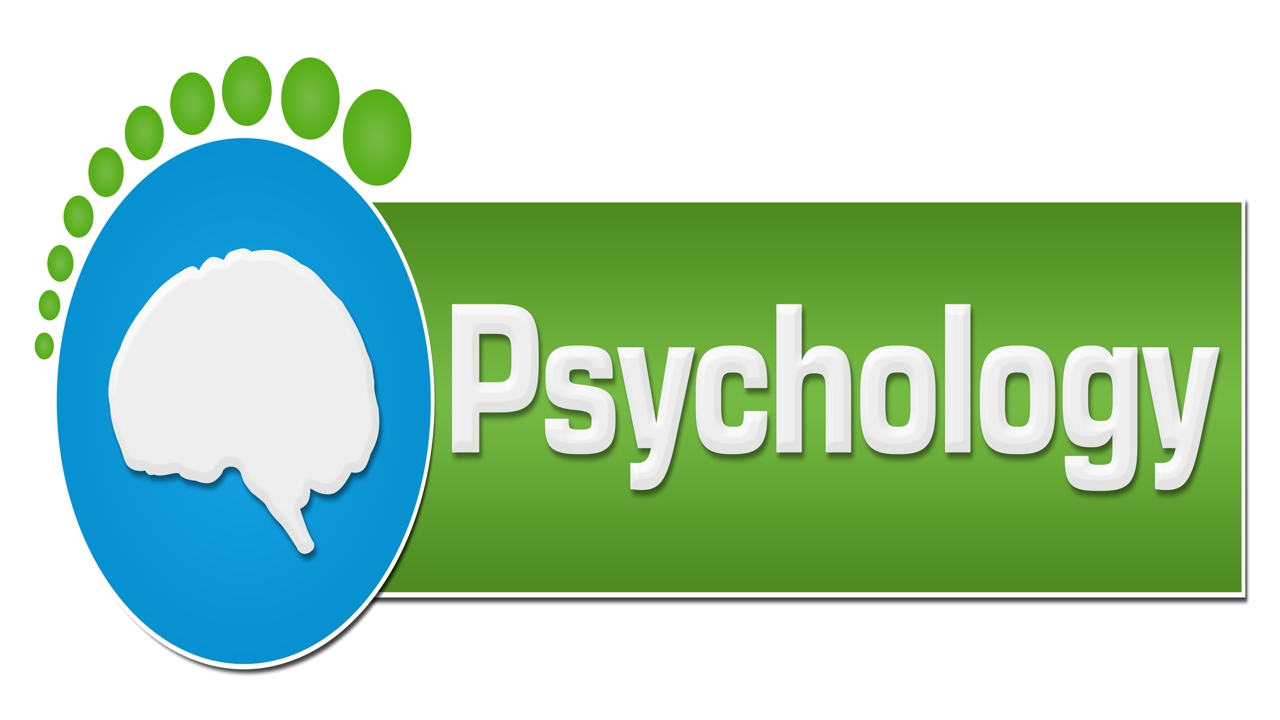 The various aspects of galvanic skin response measurement are studied in the article below. Read on to know more…

The method used in the measurement of electrical skin resistance is termed as galvanic skin response (GSR). The resistance can vary with change in the psychological condition of the subject. It is also known as skin conductance response (SCR), psychogalvanic reflex (PGR), and electrodermal response (EDR). The GSR method has been used in research carried out to study anxiety symptoms and stress levels.

Basically, electrical conductivity of the skin is measured at the fingers. The method can be highly effective and sensitive in gauging emotions. Different applications of this method can be found in the treatment of various dermatological conditions. The medical condition of excessive sweating is also treated with skin conductance response. The conductance of electrical charge can be classified as tonic and phasic skin conductance.

The history of research carried out in GSR measurement is a long one. Research on this topic started in the 1900s. ‘Studies in Word Analysis’, a book written by C.G. Jung, has references to GSR instruments being used in psychoanalysis. ‘Electrodermal measurement’ was the umbrella term used to denote galvanic response.

There are 2 different techniques used in the measurement of this response. The first method makes use of electric current passed through the body in order to measure the resistance. In the second method, however, no current is passed, and the charge present in the body itself acts as a source of electricity.

In the process of measuring the response, electrodes are attached to the fingers of either hand. In a relaxed state, the electrical conductance of the body is quite low. The method has various applications in psychotherapy and hypnotherapy. Measurement of GSR can also prove to be helpful in behavior modification. Gauging psychological responses like fear is possible with the help of this technique.

The methodology is a complicated but interesting topic for studying the human mind and physical manifestations of its different responses. The subject needs to be studied in depth to gain further insights to the human mind.