Lesser-known Facts About the Alice in Wonderland Syndrome

What if we told you that there are some who actually experience alteration of body size and lose sense of time like Alice? You would think they are imagining things but they are not. Alice in Wonderland syndrome is a neurological condition that causes the sufferer to see things suddenly shrink or expand. Know some more facts about this syndrome, in this PsycholoGenie post.

Home / Uncategorized / Lesser-known Facts About the Alice in Wonderland Syndrome

What if we told you that there are some who actually experience alteration of body size and lose sense of time like Alice? You would think they are imagining things but they are not. Alice in Wonderland syndrome is a neurological condition that causes the sufferer to see things suddenly shrink or expand. Know some more facts about this syndrome, in this PsycholoGenie post. 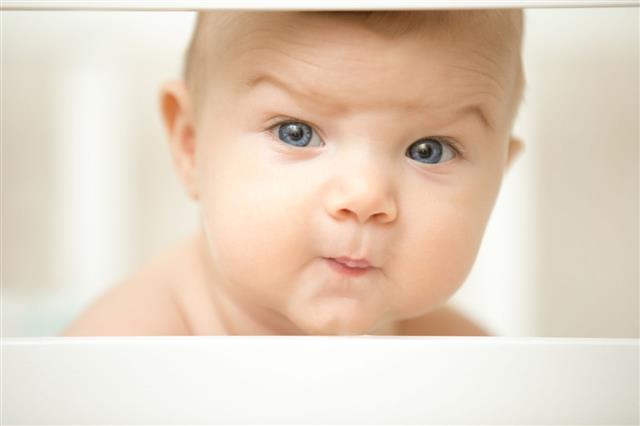 The adventures of Alice in the fantasy Wonderland are charming and entertaining, but what if we told you that there are some who actually experience things like Alice did after she drank a magic drink? Yes, there is a neurological condition, commonly found in kids, that causes suffering individuals to believe that their body size is growing and shrinking in size. Since the symptoms of the affliction seem exactly like Alice’s, the condition is thus known as Alice in Wonderland Syndrome (AWS).

What is Alice in Wonderland Syndrome?

This syndrome also finds its close cousin Alice in Wonderland-like syndrome (AWLS), in which the sufferer incorrectly perceives the size, shape or distance of objects. While the exact cause of AWS is not yet certain, it is however, commonly associated with migraine, epilepsy, and even viral infections.

Symptoms of Alice in Wonderland Syndrome

History of the Syndrome

John Todd, a British psychiatrist, is accredited to first describing this syndrome in 1955. Dr. Todd had many patients who suffered from migraine and also complained about how they saw objects around them unusually out of proportion. They had skewed perception about their own body size or objects, and also distorted sense of time which either led them to believe that time was either passing at a turtle’s pace or was passing speedily.

Despite having these hallucinations, none of his patients showed any ocular defect or signs of brain ailment or mental illness. The patients could very well understand that they were hallucinating, and what they were experiencing was not real.

This led Dr. Todd to link these symptoms with Lewis Carroll’s famous character Alice. He also believed that Carroll, who suffered from severe migraine experienced similar symptoms and used it as an inspiration in his popular fantasy novel, Alice’s Adventures in Wonderland.

Along with visual perception, in some cases, tactile and auditory perception can also be distorted. While AWS can happen at any point of the day, its symptoms are more actively felt as one nears his/her bedtime. While it is obvious for one who experiences AWS to feel frightened by the skewed visual perception and other distortion of senses and time, it is however, not dangerous. While there is no specific treatment for AWS, the intensity of the hallucinations abate with time.

Disclaimer: The information provided in this article is solely for educating the reader. It is not intended to be a substitute for the advice of a medical expert.