Rolling Back to Old Habits: Regression in Psychology Explained

Regression is a defense mechanism that causes a person to adopt certain behavior traits from an earlier stage of development. In this PsycholoGenie post, we will go into more detail about this concept and give you examples to help you better understand this phenomenon. 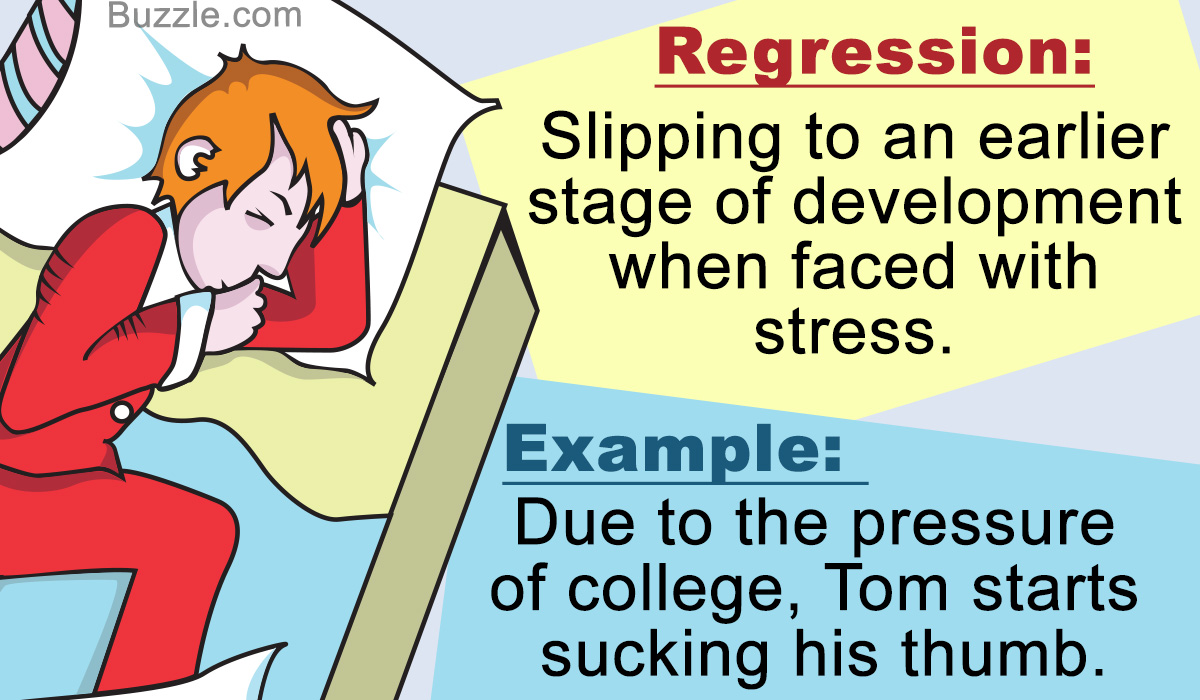 Regression is a defense mechanism that causes a person to adopt certain behavior traits from an earlier stage of development. In this PsycholoGenie post, we will go into more detail about this concept and give you examples to help you better understand this phenomenon. 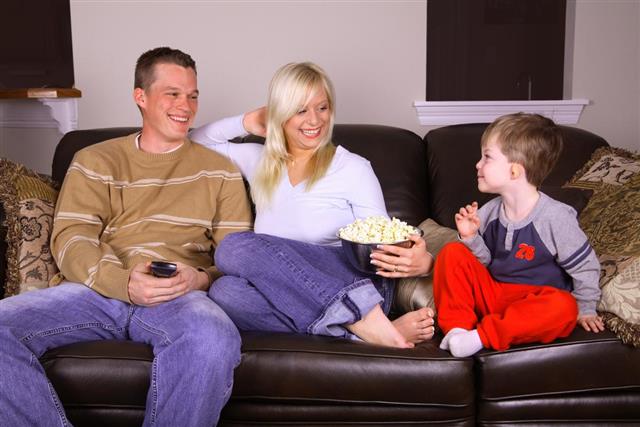 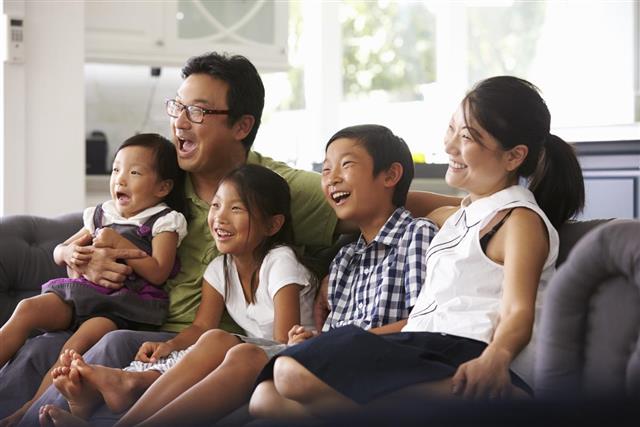 The road rage that a person exhibits when he is stuck in traffic, is one of the most common instances of regression.

If anything, human beings are adaptable. Our mindsets are molded in such a way that we tend to adopt and adapt to change because it is essential for our very survival. This simple fact is true of most situations, whether they be physical or mental. And when we speak of the mental, in that to say, our thinking, mannerisms, and behavior, the adaptability factor becomes even more pronounced. While we may not be constantly aware of the fact that we are adapting to situations or that anything and everything that happens around us has an effect on our behavior, a simple observation of our mannerisms will drive this point home. Even though it is sometimes simple enough to read behavior―sad news will lead a person to cry or a happy news will elicit a smile―there are certain complicated, negative situations that lead to changes in behavior that may not be easily observable, these are known as defense mechanisms.

Defense mechanisms are certain coping techniques that are employed so as to deal with, and lessen the intensity of, anything that is negative, unpleasant, and threatening. This is essential in order to maintain positive mental health. Regression is one such defense mechanism that we will be discussing in this PsycholoGenie article.

Regression refers to the tendency of a person to adopt certain behavioral traits from earlier stages of development when faced with unpleasant, threatening, and unacceptable situations.

All of us are faced with stressful situations from time to time, and each of us deals with these in our own way, one might cry to bring about catharsis, or talk it out with a friend to gain relief, or meditate to experience calm―these are all mature, ‘adult’ ways of dealing with stress. However, some people adopt the tool of regression when faced with a stressful, anxiety-causing situation―which means that they adopt certain behavior patterns that are consistent with that of a child or an even earlier stage of development.

Why Do We Regress?

Why does regressive behavior come about? Like any other defense mechanism, regression is also adopted such that the person will not have to face the negative emotion in all its intensity. A highly intense situation can lead to a corroding effect on a person’s mental health. When a person regresses or reverts to an earlier stage, he does so because that earlier stage reminds him of a time when the stress-inducing factors were absent. It is, according to him, a more secure and safe stage, where probably his parents or an elder could (and would) simply make the stress go away. Which is why, reverting to it, brings all those secure feelings back and he is able to deal with the situation better.

When someone regresses, however, the stage to which he/she regresses and the kind of behavior he/she adopts, could depend from person to person. Sometimes this behavior could be very subtle, while at other times it could be very explicit. Most often, people who regress are not aware that they have done so, while spectators may look upon that behavior as being immature, egoistic, childish, self-indulgent, and inappropriate.

It was his daughter, Anna Freud, who ranked regression as the most basic and important defense mechanism and went on to say that the kind of behavior traits that a person reverted to when he regressed, could explain his fixation with the exact stage of development.

For example, a person who was fixated on the oral stage of development, developed behavior patterns like smoking, excessive eating, and resorting to verbal abuse (all to do with the mouth). Similarly, a person fixated on the anal stage of development would exhibit behavior patterns that had to do with being extremely clean, neat, and tidy, or developing obsessive-compulsive tendencies, or behaving like a miser (as a child, potty training is a practice that teaches a child to control his urges and needs and therefore the behavior born out of these has to do with things that have the ‘control’ factor in them). A person who was fixated on the phallic stage exhibited behavior that had to do with sexual impulses (being promiscuous, or dressing provocatively).

There are several regression examples that one can observe on a day-to-day basis. Here are a few that you can go through.

Example #2
► After her boyfriend of 4 years breaks off the relationship, Susan curls up in a fetal position and rocks from side to side, refusing to leave the bed.

Example #3
► On watching her dad leaving for a business trip, 8-year old Lola clings to her father’s leg and simply refuses to let go.

Example #4
► When Chad’s friends decide to watch a different film than was originally planned, Chad spends the entire afternoon sulking and being in a sour mood.

Example #5
► After the arrival of his little sister, Matt suddenly begins to suck his thumb―a habit he had given up.

Example #6
► After Chloe moves away from home for a job for the first time, she starts using a teddy bear that she owned as a child when she goes to sleep.

Example #7
► At a party, when 15-year old Tina is introduced to a group of guys, she can’t stop giggling uncontrollably at anything that they say.

Even though the adoption of regression helps in lowering stress levels, a prolonged continuation of the same can lead to adjustment problems in day-to-day life―making a person far removed from reality. That is why it becomes important that one is aware of the same and finds better, healthier options to deal with stress and anxiety.