Explanation Of Negative Correlation In Psychology With Examples

Statistically, correlation is a measurement of the relationship between variables. In psychology though, the concept represents the association between two variables/events/instances. This PsycholoGenie article provides an explanation of negative correlation in psychology with examples.

Home / Uncategorized / Explanation Of Negative Correlation In Psychology With Examples 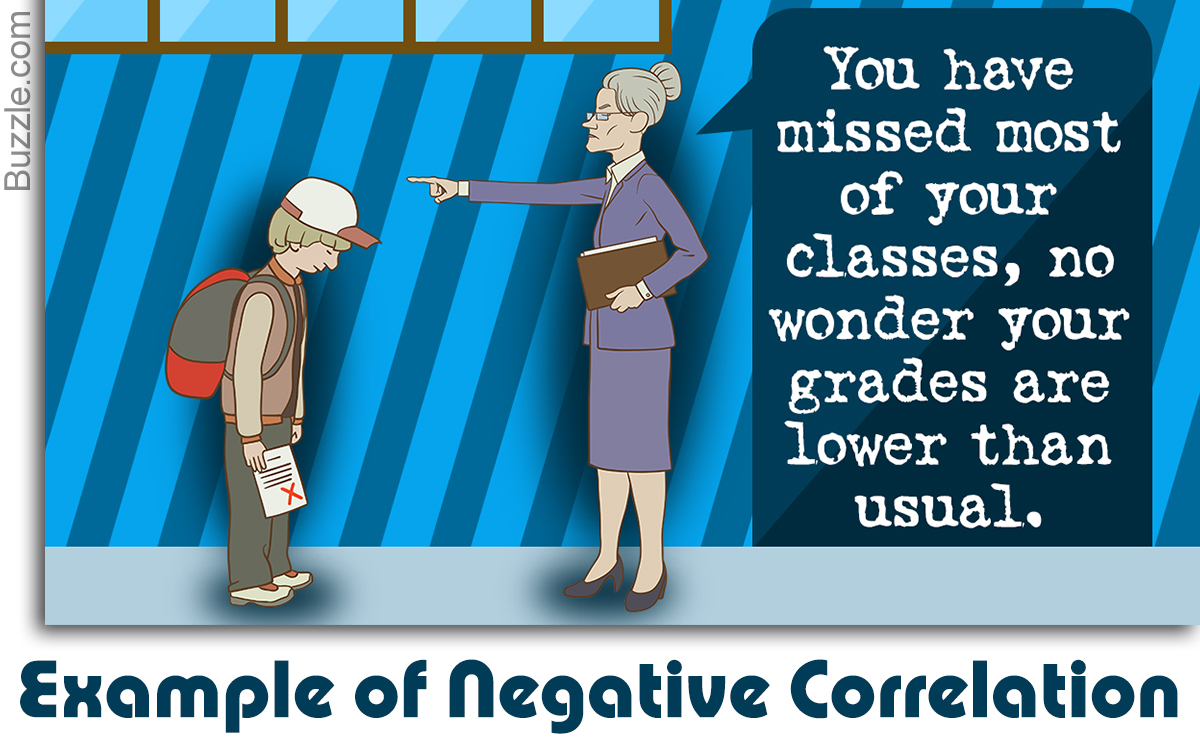 Statistically, correlation is a measurement of the relationship between variables. In psychology though, the concept represents the association between two variables/events/instances. This PsycholoGenie article provides an explanation of negative correlation in psychology with examples. 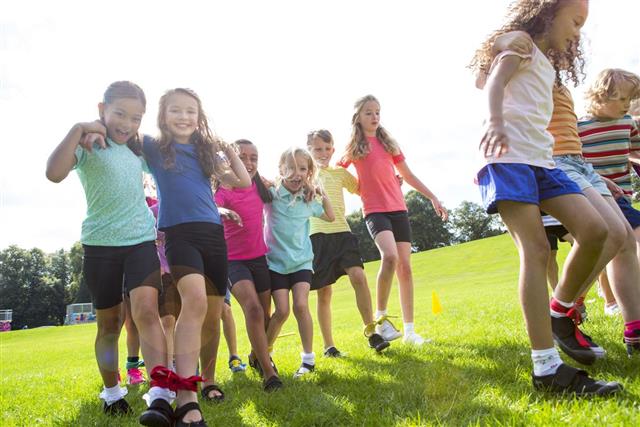 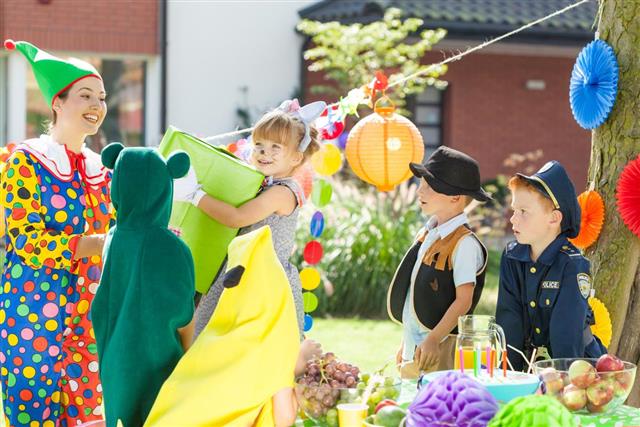 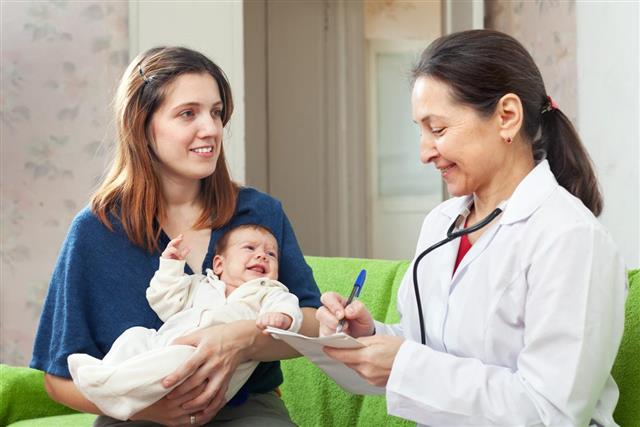 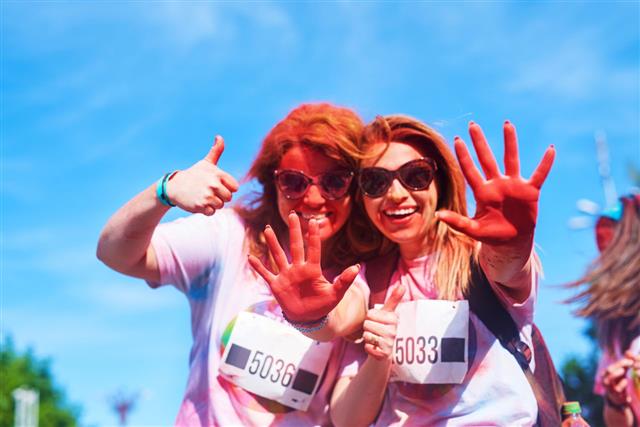 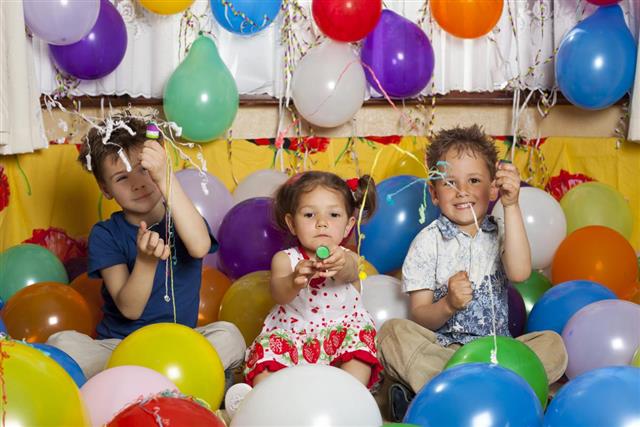 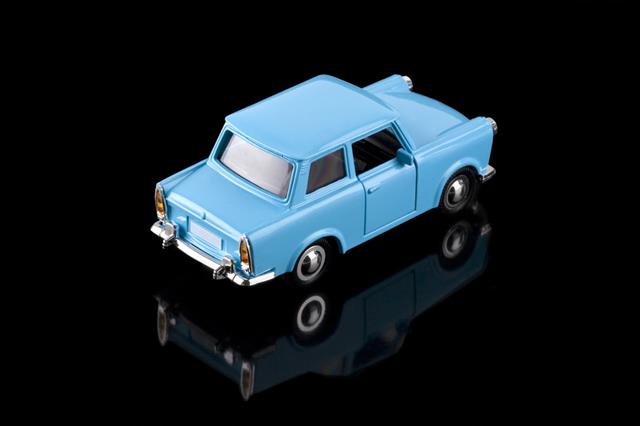 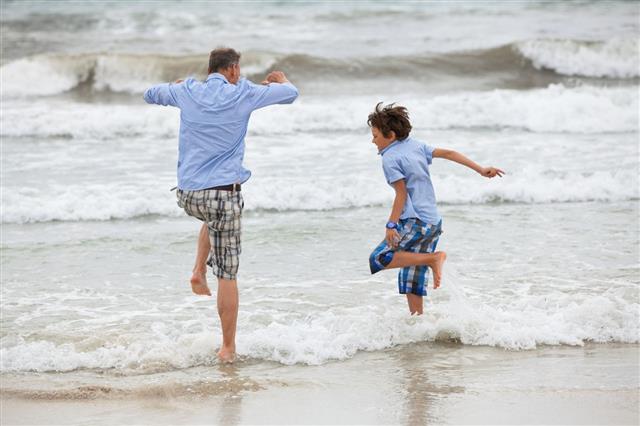 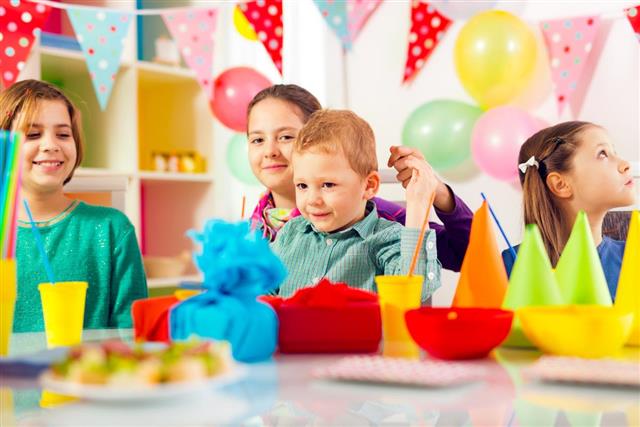 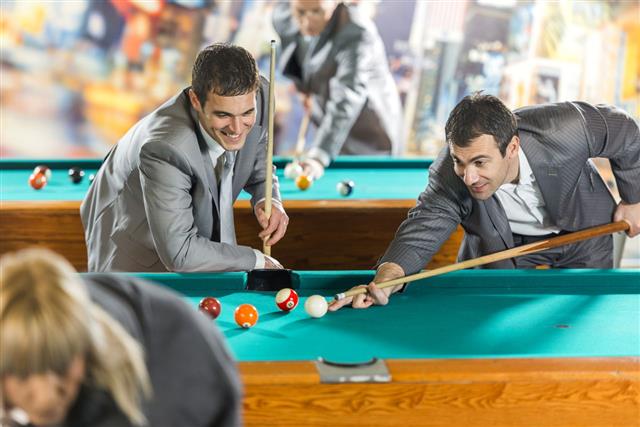 Represented by the letter ‘r’, the most common measure of correlation is the Pearson Product Moment Correlation.

Conversely, if the value of x increases/decreases and the value of y decreases/increases, x and y are said to be inversely proportional to each other. In statistics, the concept of correlation defines a similar relationship between constantly changing variables. There are three types of correlation: zero, positive, and negative. The paragraphs below will explain what a negative correlation is, along with examples.

The weight of a car and miles per gallon.
If a car is very heavy, you will observe that it travels miles for every gallon of gas. If it is lightweight, it can cover more distance per gallon. It is one of the most practical examples of negative correlation in real life.

More vaccinations, less illness.
The more you are vaccinated for a disease, the lesser your chances are of procuring the same.

Increase in height, decrease in temperature.
You may have noticed this quite often. There is a negative relationship between temperature and sea level. As you go above the sea level, say you drive on a steep mountain path or climb a hill, you will notice that the air keeps thinning and the temperature lowers as you go higher and a higher.

Pacifying a child with the wrong method.
New parents may have experienced many instances of correlation. An example of negative correlation would be when they try to soothe their cranky kid with music. In this case, the variables are the song and the baby’s calm behavior. They may notice that the more they play a particular song or any kind of music, the kid behaves less and less calmer, thus indicating a negative relationship.

More expenditure, less money.
This is a rather obvious instance. The more money you spend on something―shopping, bills, etc.―the lesser money you have in your pocket.

More time for fun, less grades.
The more number of hours a student puts in for fun activities like watching television, playing video games, etc., the lesser his grades will be.

Higher expense ratio, less returns.
If you have made invested in mutual funds, you may have noticed that the higher your expense ratio is, the lesser are your investment returns.

The concept of correlation is widely used by researchers to detect patterns and associations in psychology. Quite often, it is possible that two variables may be negatively correlated in some cases, but not all. 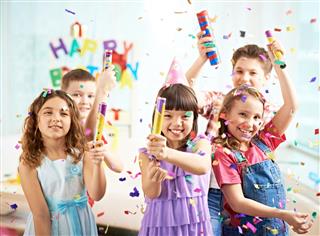 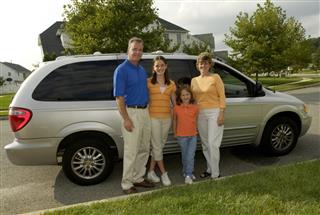 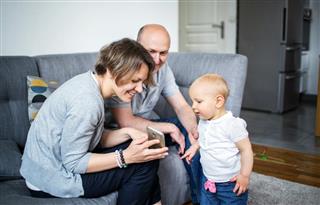 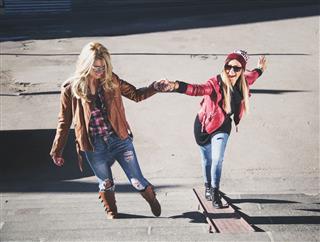