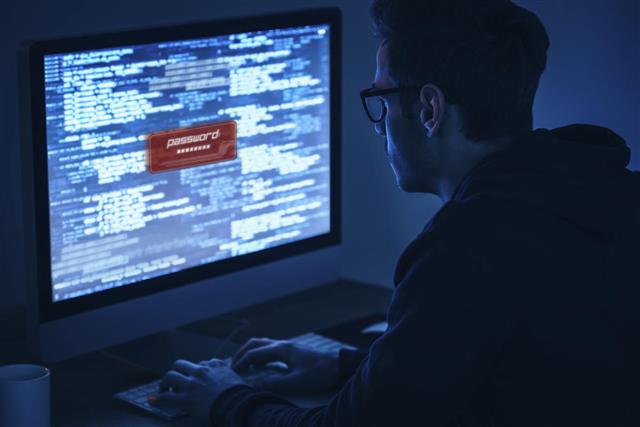 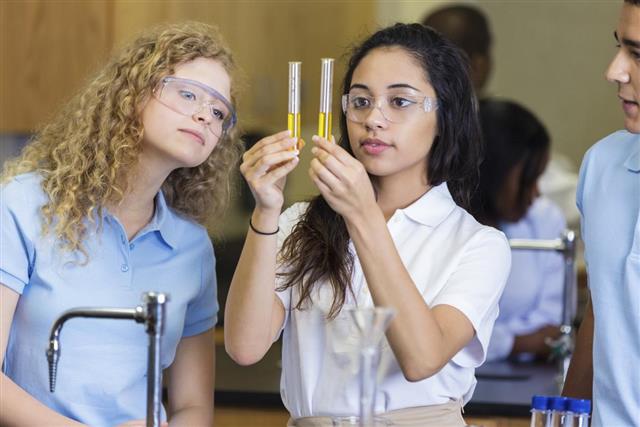 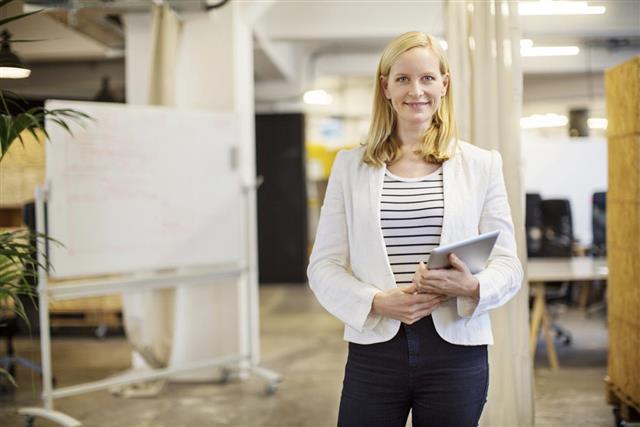 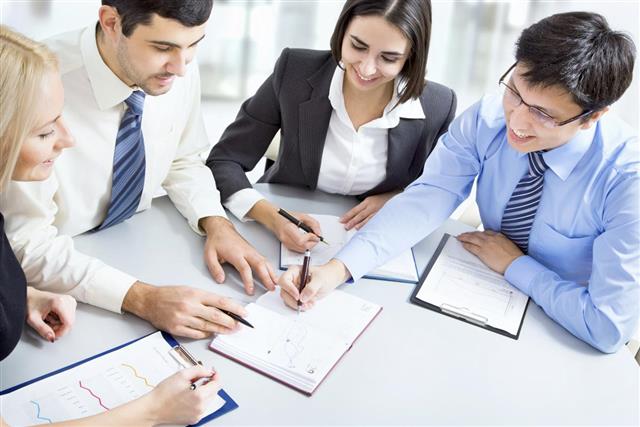 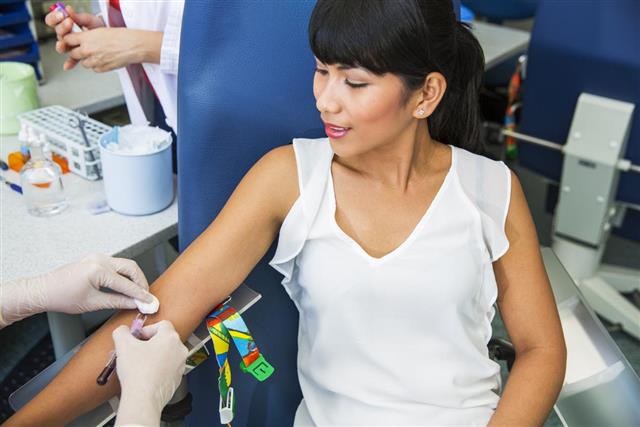 Solomon Asch’s ‘Conformity Experiment’ was a great way of using deception as a tool to reduce and minimize the demand characteristics in an experiment. In this, the subjects were told that they would be tested on vision skills, when, in reality, the effect of peer pressure was the focus of the experiment.

Psychology is the study of the human mind, and in order to study the varied aspects and patterns of human behavior, the medium of experiments is used. The pattern that is followed in these research methods is that an aim or goal of the study is determined, and a hypothesis is drawn about the factors that will affect the results. This experiment is then conducted on people (referred to as subjects) in a controlled setting (sometimes, uncontrolled as well). Thus, studying the responses of these subjects, the final results are used to prove or disprove the validity of the hypothesis.

In order for an experiment to garner success, it is (in most cases) essential that the subjects are not aware of the final goal or aim of the experiment, because that has an effect on the final results. However, in most settings, subjects usually try to decipher the aim of the experiment based on the cues that they gather, either directly from the experimenter, or from the settings, or both, and based on these cues, they modify their behavior to ‘aid the results’ or act according to what they think is expected of them―this is known as demand characteristics. These can prove to be detrimental to any study. In this PsycholoGenie article, we will understand in greater detail what demand characteristics are and how to reduce demand characteristics in studies.

Martin Orne was the pioneer researcher on this subject and went on to give the demand characteristics definition as ‘The totality of cues which convey an experimental hypothesis to the subject become significant determinants of subjects’ behavior. We have labeled the sum total of such cues as the ‘demand characteristics of the experimental situation’. He went on to say that this phenomenon brought about an effect on the behavior of the subjects other than what was intended by the experimenter.

Demand characteristics come into practice because the subjects do not remain passive participants in the experiment but understand and analyze what is going on. And depending on the understanding that they reach, they alter their behavior. They seem to believe that they are being judged or evaluated through the medium of the experiment, and therefore, they alter their behavior according to what they think is expected of them, such that they get a higher score and are seen in favorable light.

However, what the subjects may think is the demand of the experiment, may not actually be so―thus, demand characteristics are highly detrimental to the results of an experiment.

Example 2
Let’s say the study is to check how well the subjects are able to remember what is read out to them as opposed to what is personally read by them. The subjects are not told that there will be a two-part test, and the experimenter, while giving instructions, somewhat dismisses the part where they have to read a text and lets slip that they should pay close attention to what is being said. Based on this one clue, the subjects automatically focus more on the 2nd test and score a better result―thus negating the effect of the study.

The subject takes on certain roles in the experiment, the types of roles that are taken up are listed below.

The Faithful-Participant Role
This type of subject follows all the instructions that are given by the experimenter, word-to-word.

The Apprehensive-Participant Role
A subject who features under this category is so concerned about the ‘evaluation’ that he/she receives from the experimenter, that he/she ends up behaving in a socially desirable way so that the experimenter has a favorable opinion about him/her.

The Good-Participant Role
This type of subject tries to understand the aim of the subject and then alter his behavior according to what the experiment demands. He does not have the intention of ruining the experiment in any way.

The Negative-Participant Role
This type of subject tries to understand the aim of the subject and then alter his behavior in a negative manner so that the credibility of the experiment is compromised.

HOW TO OVERCOME DEMAND CHARACTERISTICS

The demand characteristics that are exhibited by the subjects can (and will) alter and affect the results of the experiment in such a way that the entire study could become counterproductive and ineffective. And while every experimenter is aware that some form of demand characteristics will slip in during experiments, there are certain methods adopted that can help reduce these. The methods involve the following.

Since the human mind is made to analyze and decipher, that is exactly what it will do, no matter which situation it is placed in; however, as we have seen, because these demand characteristics can have a negative effect in research, it is essential that they are minimized. The results of experiments that have been affected by demand characteristics are not considered valid. 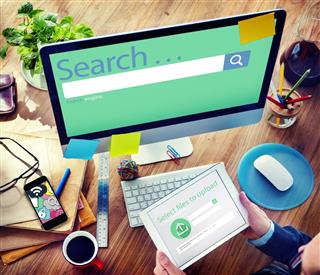 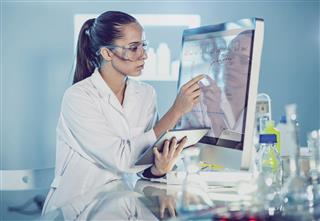