An Awesome Explanation of Overcompensation in Psychology with Examples

Overcompensation involves shadowing one's inadequacies by excelling in another field and feeling superior thus. Here, we will understand this defense mechanism in greater detail.

Home / Uncategorized / An Awesome Explanation of Overcompensation in Psychology with Examples 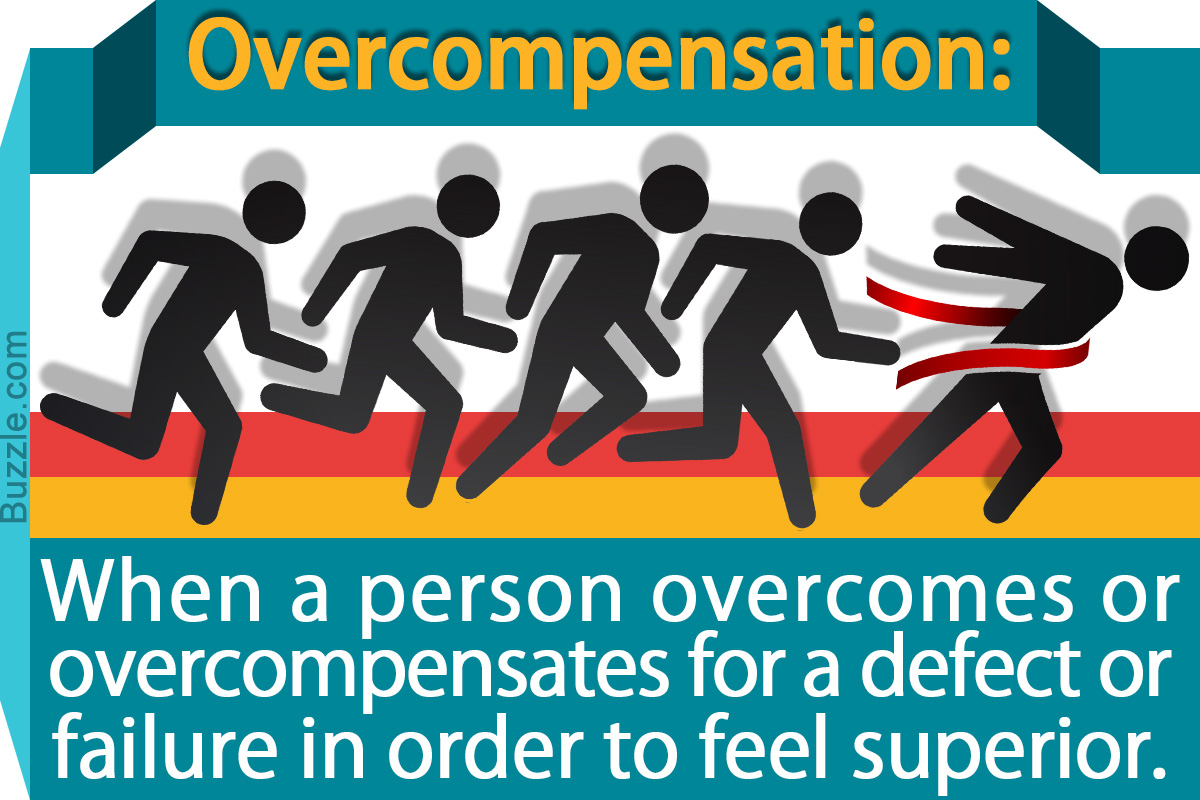 Overcompensation involves shadowing one’s inadequacies by excelling in another field and feeling superior thus. Here, we will understand this defense mechanism in greater detail. 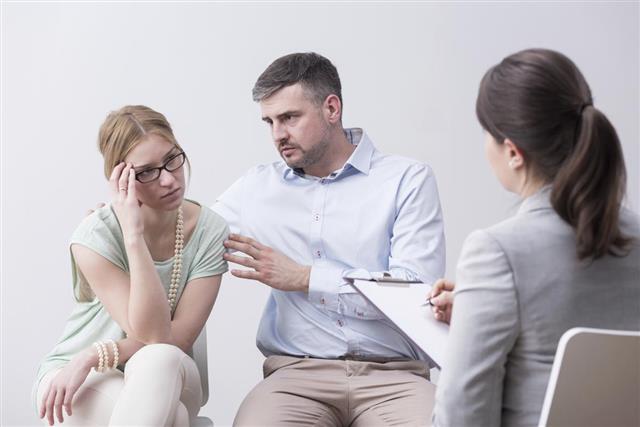 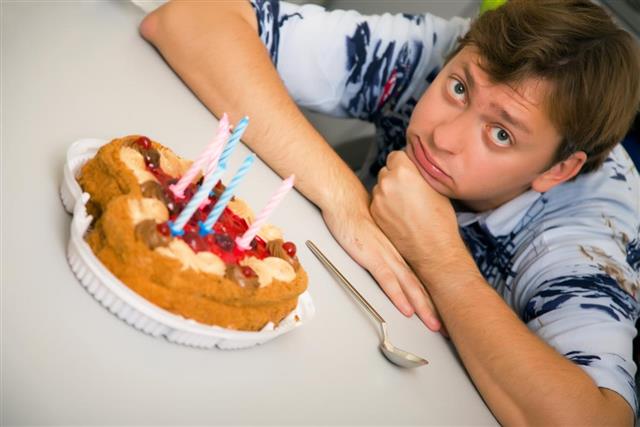 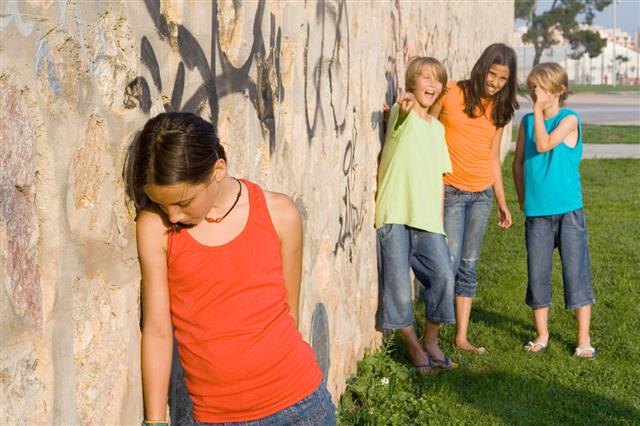 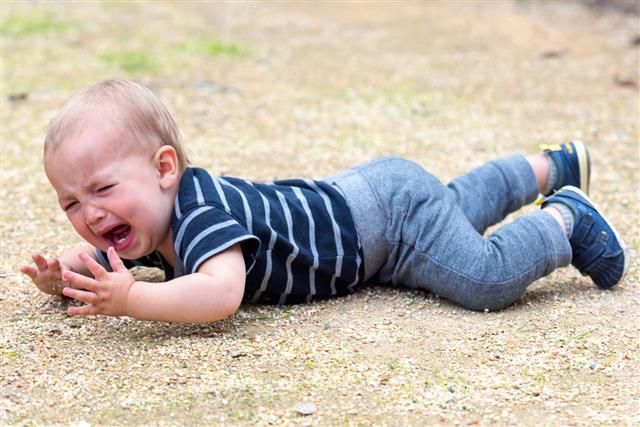 Alfred Adler was responsible for introducing the term ‘overcompensation’ in his work ‘Study of Organ Inferiority and Its Physical Compensation’ (1907). He said that ‘if people feel inferior and weak in one area, they try to compensate for it somewhere else‘.

Our actions, behavior, and speech (and by extension, our personality) is influenced not only by our conscious mind (that which we see and hear), but also by the effect that these varied stimuli have on our subconscious and unconscious mind. Thus, our behavior has many layers to it and the observable behavior (that which we can overtly observe) is backed by several experiences, and defense mechanisms. And what are defense mechanisms? These are coping techniques that are adopted by the subconscious mind to deal with, and lessen the intensity of stimuli that present themselves as unpleasant, threatening, and unwanted. Without these, our mental health would be severely compromised.

While there are several defense mechanisms that are adopted by a person, one of the most common ones is the overcompensation technique. In this following PsycholoGenie article, we will understand what this techniques involves, how it comes into play, and provide examples of the same.

To understand what overcompensation means, we must first be acquainted with the concept of compensation. Compensation involves covering up for the inadequacies and feelings of inferiority and incompetence in one area by excelling in another area and gaining gratification thus. Compensation can be of two types―negative and positive; overcompensation features under the negative compensation bracket.

The Workings of Overcompensation

Overcompensation involves the same principle, one tries to make up for the feelings of inferiority by being driven to excellence in either the same, or another field. However, overcompensation comes about when a person not only compensates for an inadequacy, but in doing so is driven by goals of striving for power, dominance, control, and superiority over others―all of which could be detrimental to one’s behavior and personality.

The feelings, weaknesses, desires, and frustrations that ones tries to overcompensate for could either be real or imagined, and could involve both, personal and physical inferiority. Moreover, it is not always necessary that a person tries to compensate for his inadequacies in one field by excelling in another, he/she could excel in the same field as well (just as Sara does in the image above).

According to Alfred Adler, the propagator of this theory, compensation, and by extension, overcompensation find its roots in childhood. Psychologically, a person cannot deal with the feelings of being inferior or inadequate, and therefore he needs to feel good about himself to redeem himself in his own eyes and that of the world. Driven by this need, he sets about finding something that he can excel at, and when he does, his inadequacies get overshadowed.

Is Overcompensation a Negative Trait?

Even though it works to overshadow inadequacies and highlight achievements, overcompensation can prove to be very detrimental to one’s psyche. How? Because, this defense mechanism, like we said before, could be undertaken with the objective of dominating and controlling others and exerting one’s superiority over them. Hence, it is not driven by the objective of excelling to feel good about oneself, but doing so to put others down.

Overcompensation is considered a primarily negative technique because it prevents a person from addressing the main issues from which these feelings of inferiority and inadequacies stem. Which is especially true if they choose to excel in another field altogether.

The following are certain examples of the overcompensation defense mechanism.

Let’s expand on the image that has been given at the beginning of the article, Sara fails a test and is teased by her classmates. She overcompensates for this inadequacy by studying extra hard and not only passing the test, but getting the highest marks in the next test. This overcompensation could take on a negative turn where she enjoys the feeling of superiority over her classmates so much that that is what drives her to study henceforth.

Mia feels bad about the fact that she does not have a good social life. She tells herself that this is because she is concentrating on her studies and overcompensates by submerging herself in books and excelling in class. However, her main issue of not having a social life is not solved because instead of taking efforts to make friends, she is studying. So the original problem continues to thrive.

A boy is never picked for any sports team at school, he overcompensates by becoming the editor of the school magazine.

Overcompensation is undertaken at a subconscious level and leads to curbing the feelings of inadequacy and incompetence. However, if left unchecked, it can turn into a very negative trait that could make a person petty and mean.