The Real Psychology Behind Daydreaming That You Can’t Escape From

Daydreaming psychology is a vast field of ambiguities, as psychologists across the world are still researching the topic. The article to follow, provides more about what studies say about this state of oblivion. 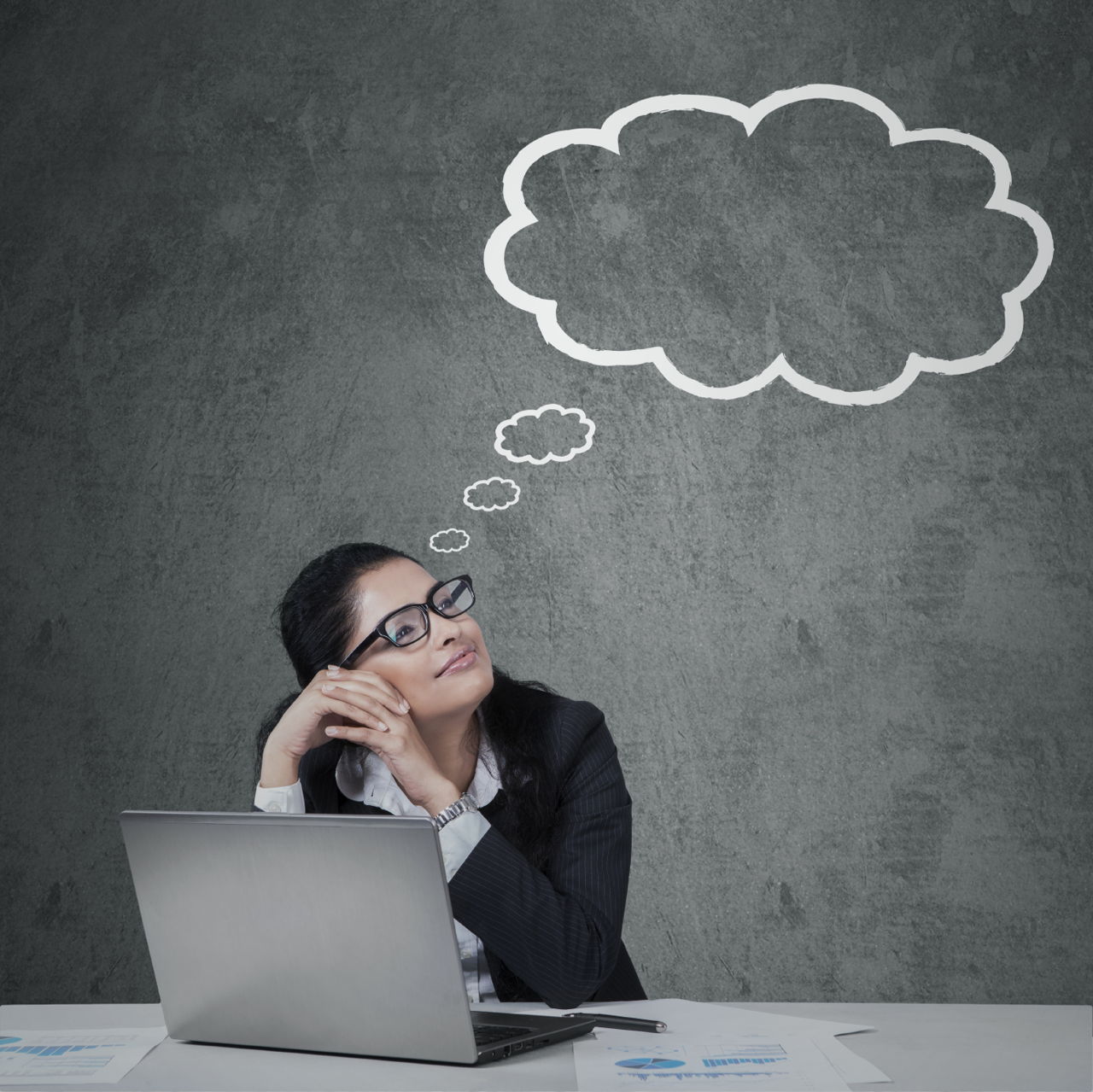 Daydreaming psychology is a vast field of ambiguities, as psychologists across the world are still researching the topic. The article to follow, provides more about what studies say about this state of oblivion. 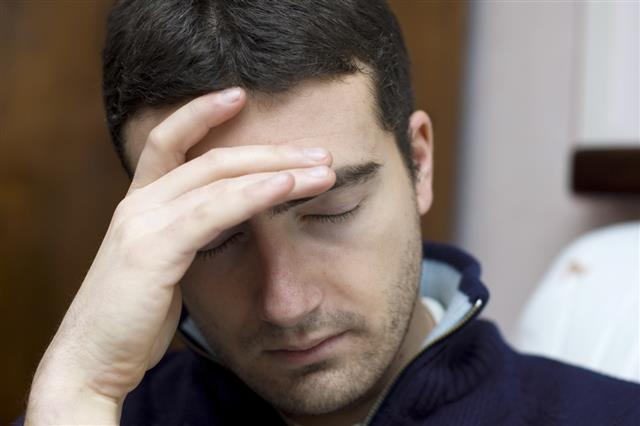 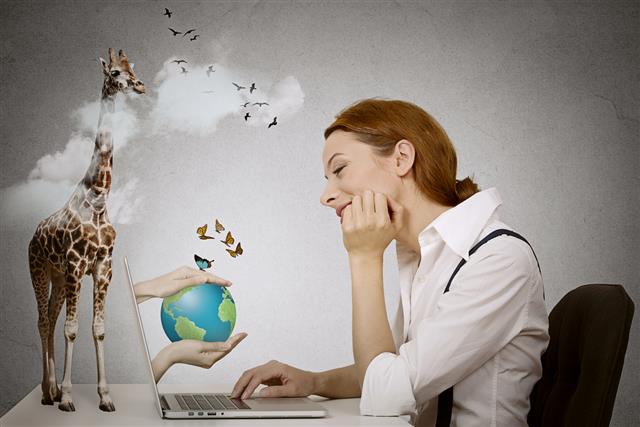 Just imagine: you are really sick and tired of your daily routine and increasing workload. Suddenly, your boss offers you couple tickets for Switzerland. You are awestruck, super excited, and you leave for Switzerland the very next day with your spouse. You check in at a very plush, seven-star hotel with multi-cuisine restaurants and a hot-water swimming pool. The view from your suite window is amazingly beautiful.

After having a continental breakfast, you go skiing in the green mountains half covered with snow … Now enough, wake up! Daydreaming is exactly what you just experienced, an escape from unwanted reality and physical or mental pressures. It can be triggered by any sensory input such as taste, smell, sound, touch, sight, and situations or memories that link to some emotions.

It is a form of imagination, fantasies, or thoughts that occur to a person while wide awake. The person forms images of certain situations, events, or persons that he/she has either seen before, or has never even come across before. People can daydream about anything under the sun, as well as that which is beyond intangible and abstract thinking. Sometimes, people try to re-live old experiences again, by imagining themselves in particular situations.

For example, a couple may rekindle their romantic memories, by thinking about their courtship days. They might form certain images of prominent events in those days, or all the related memories may just run through their minds, like a mute film. Sometimes, people rehearse future conversations or foresee certain events. For example, an amateur singer may dream of becoming a rock star and Michael Jackson asking for his autograph. Experiencing daydreams is about having a wandering mind, full of imagination.

According to psychologists, one third to one half thoughts of humans are daydreams or reveries. An average person escapes into these reveries about every ninety minutes. However, such dreams do not last more than a few minutes. Psychologists also say that daydreams first occur in childhood, when a child is around 3 years old. The pattern and frequency differs from individual to individual. Children who daydream about positive and happy things continue to dream like that in their adulthood, whereas those daydreaming about negative and scary things will transfer the same pattern in adulthood. These people tend to suffer from anxiety and fear.

Earlier, daydreaming had a negative connotation attached to it. It was believed that only lazy people indulged in reveries. Psychologists argued that it was an early sign of mental illnesses, and that daydreamers were people with unfulfilled desires. But, gradually, this point of view changed, and people studying psychology unanimously agreed that daydreams were a natural and normal human phenomenon.

The good thing about daydreams is that we can control them if we wish to, unlike those that occur in our sleep. Moderate daydreaming is good for the human brain, as it allows free association of random things, resulting in creative thinking. This psychology helps us explore a wide range of imaginary issues through our mind’s eye. 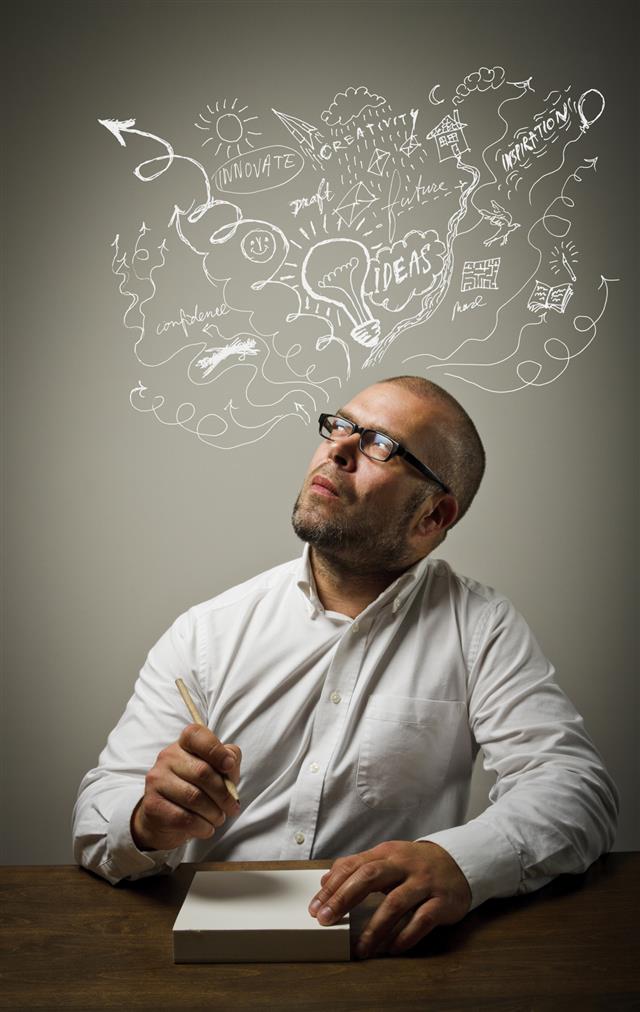