Are You Aware of the Many Dangers of Misplaced Loyalty?

Misplaced loyalty - though it begins casually - can end up becoming a serious problem with psychological implications. Find out about the dangers of misplaced psychology, in this post.

Home / Uncategorized / Are You Aware of the Many Dangers of Misplaced Loyalty? 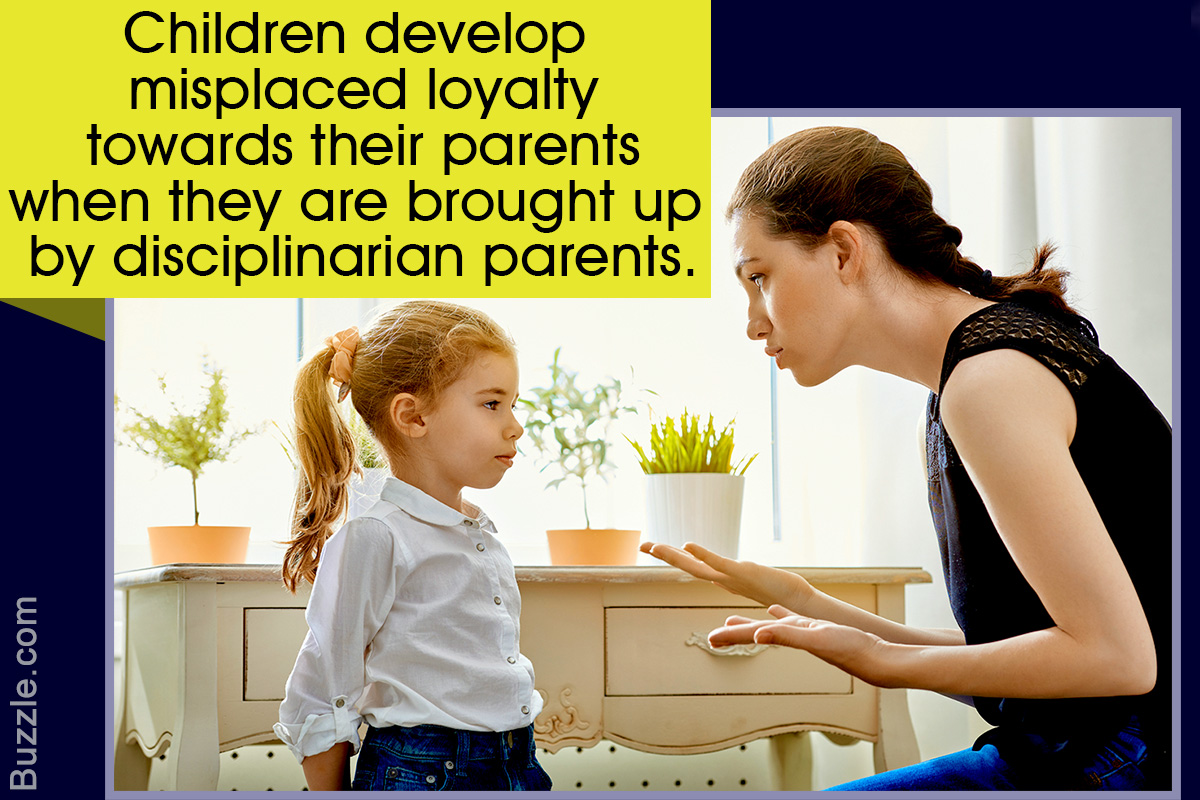 Misplaced loyalty – though it begins casually – can end up becoming a serious problem with psychological implications. Find out about the dangers of misplaced psychology, in this post.

Misplaced loyalty puts your self-respect, integrity, and sometimes even your sanity at risk. But what’s worse is if left unchecked, misplaced loyalty can lead to some serious psychological complications as well. Sometimes certain traumas that we have suffered in life also lead to misplaced loyalty in the person who inflicted them – the most common case being that of misplaced loyalty towards ones parents. Misplaced loyalty has also been closely linked to codependency (discussed below). The code of silence – something that was made popular by The Godfather as omertà – is one of the things that also come under misplaced loyalty. The dangers of misplaced loyalty are many, and can affect all walks of life – from personal, to social and even professional. Each of these is highlighted below.

The 1998 thriller novel Tell Me Your Dreams by Sidney Sheldon created quite a wave in the society. It is a chilling moment when the reader realizes that the reason behind Ashley Patterson developing dissociative identity disorder was a father who sexually abused his own daughter. However, Ashley is shown to be completely in love with her father and has difficulty imagining him as someone who can wrong anyone. This is a stark case of misplaced loyalty, and it also explains what it can lead to, though this is quite an extreme case (not everybody develops a multiple personality disorder, or develops misplaced loyalty out of having suffered a trauma). Children who have been brought up by abusive or disciplinarian parents tend to develop misplaced loyalty towards their parents, holding themselves responsible for the lack of love that they are being subjected to.

The other end of the spectrum is when parents shower us with so much attention and/or love that we feel suffocated by it. We can see its doing us no good, but we can’t stand up against it, or stop our parents from indulging in it. These are both cases of codependency, or inverted narcissism.

Finally, sometimes an elder sibling may cope with disciplinarian parents by commanding misplaced loyalty from the younger sibling. This isn’t a healthy scenario either. Guilt is a heavy debt to bear. Even the guilt of a very insignificant small incident can make you lose your sleep. Just imagine what it must be like to lead a life of guilt.

Engaging in misplaced loyalty in professional life more or less means complying by the code of silence. Many a time we feel loyal to the companies, firms, organizations we work for. We feel obliged to be loyal to them since we are a part of them. In such cases, one may lose sense of judgment and defend wrong policies and malpractices of the company. This is a clear case of misplaced loyalty. The blue code of silence that police officers abide by in the United States is also another example of misplaced loyalty. Misplaced loyalty in professional life can make you lose your self-respect. It can lead to job dissatisfaction, losing interest in work, losing your urge to work altogether, work-related depression. You may lose your confidence in yourself. Frustration that builds out of having to live by this omertà can drive a person to desperate measures.

Misplaced loyalty has probably the biggest role to play in the society, of all different things. The Mafia in ‘The Godfather’ incited misplaced loyalty from the people by making them “an offer they couldn’t refuse”. Whistleblowers are often ostracized from the society and become social outcasts, boycotts. Whistleblowing even poses to become a threat to the life of the concerned person, and hence we as individuals of the society are sometimes forced into misplacing our loyalties with the wrong people. Misplaced loyalty to the local mafia, to corrupt officials, to bad influences may prove to be the right thing to do at certain times, but it can create serious problems in the long run. Also misplaced loyalty to such factors often means jeopardizing someone else. The pay-off of whistleblowing vs. that of misplaced loyalty is a very burdening debate to be involved in. However, if we remain focused and do not lose view of what is right and what is wrong, we will be able to choose wisely.

Misplaced loyalty, thus, can have consequences of varying degree; from mere dissatisfaction, to being driven to suicidal measures out of the frustration. If we inculcate in us a healthy sense of right and wrong, and if each one of us as a part of the society chooses to act morally and responsibly, there will never be an institution or a person who would be able to or even try to induce misplaced loyalty from anyone. Together we can, and we should.