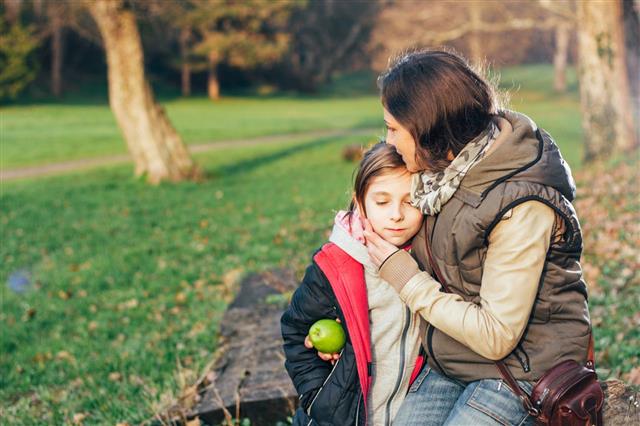 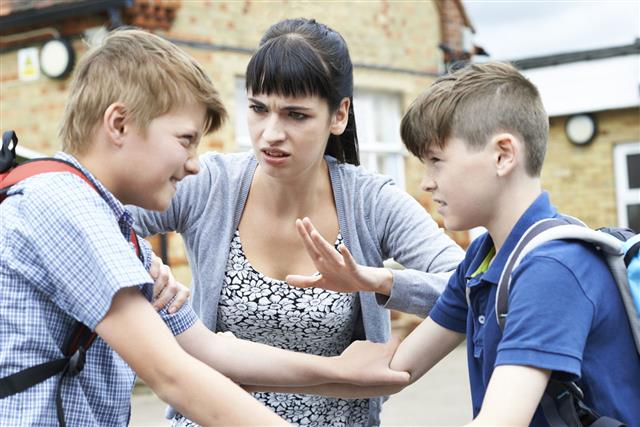 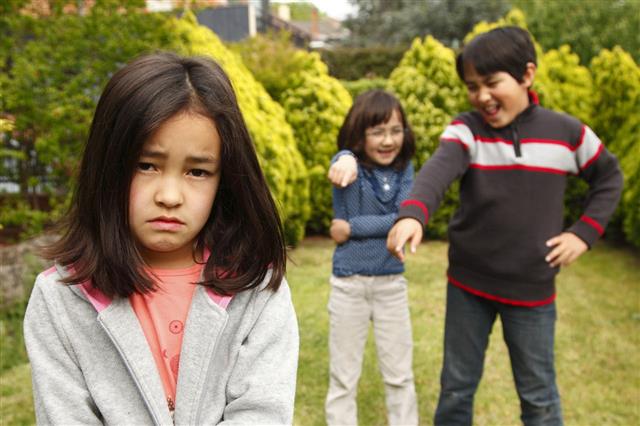 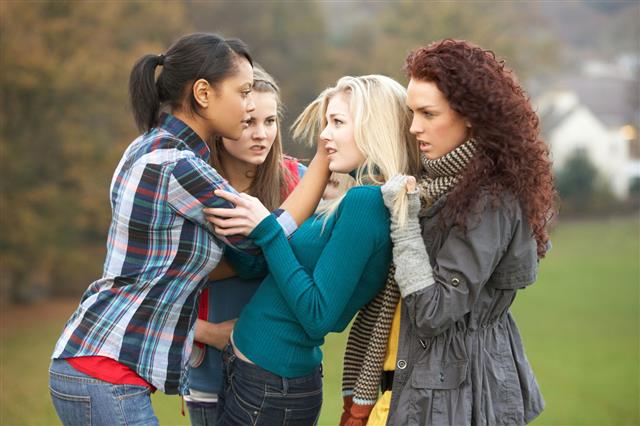 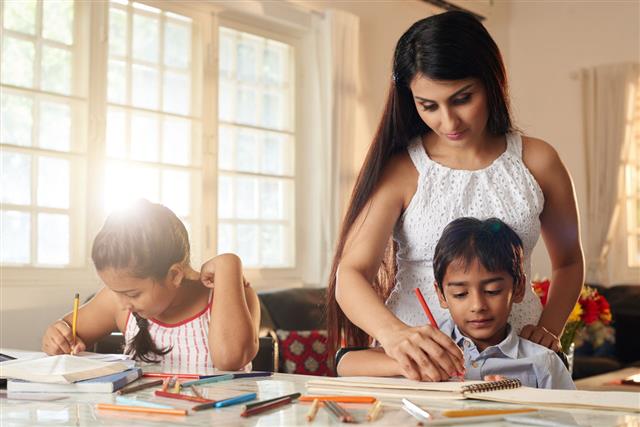 The human tendency to go along with the group, however wrong the cumulative popular belief of the group is, is one of the primary examples of “Social Psychology”.

We are always trying to understand people and make sense of their behavior, this is called the attribution theory of social psychology. There are two basic ways in which we interpret behavior- in simple words, we either blame the person or we blame the situation.

Dispositional attribution is the assumption that an individual’s behavior is influenced by his internal characteristics. Whereas situation attribution, is analyzing a person’s action with regards to the situation that he or she is in. Let’s take a more detailed look at these attributions.

“Attribution theory deals with how the social perceiver uses information to arrive at causal explanations for events. It examines what information is gathered and how it is combined to form a causal judgment” (Fiske, & Taylor, 1991).

Attributions play an important role in social psychology. Whenever people are interacting with each other or engaging in any group activity, they tend to make quick judgments about each other. They judge the motive behind a person’s actions and attribute it to dispositional or situational causes.

They attribute the behavior of people around them, keeping in mind the race, gender, ethnicity etc., of a person. The quality of observation depends on many factors; for example we are better able to empathize with a friend or someone we like as compared to a stranger. Also, when we do not like someone due to any reason, we tend to attribute their behavior to a negative quality in them.

Study has shown that the age of the observer also affects the quality of observation; children below 8 years of age generally do not make dispositional attributions. Let’s see some examples of these attributions, to understand the concept better.

Your classmate submits an assignment late.

Dispositional Attribution: You are quick to say that he is lazy and irresponsible and never finishes his work on time.

Situational Attribution: You assume that there must have been some genuine issue because of which he could not submit it on time, like some family problem.

X enters the room carrying a pile of books and falls flat on his face.

Dispositional Attribution: He tripped because he is clumsy.

Situational Attribution: The floor must have been wet.

You are standing in a line to buy tickets for a movie, when someone pushes you and goes ahead.

Dispositional Attribution: He is thoughtless, rude and uncivilized.

Situational Attribution: He was pushed by someone else; he did not intend to cut the line.

Fundamental attribution error or correspondence bias as it is called, is the tendency to overvalue dispositional factors and downplay situational factors when understanding others’ behavior. In simple words, we always defend ourselves by blaming the situation but are quick to pick on others’ shortcomings.

Example: “She can’t get a job because she’s not good enough” or “She’s not fit to be a teacher, she can barely manage to discipline the students”, these statements demonstrate dispositional attribution. However, when asked to explain their own behavior, people will always blame the situation: “I haven’t been able to get a job because of recession”; “I had an issue teaching those students, as they were too disruptive.”

People tend to take into account the circumstances only when explaining their own behavior. Committing a fundamental attribution error, i.e. relying heavily on dispositional factors weakens the judgment about a person’s actions.

People have a tendency to attribute their own success to dispositional factors and their failure to situational factors.

Example: Matt wins the poetry writing competition in his school, but fails to get it published in a leading magazine. He attributes his success to his talent and his failure to his bad luck. It may be, that the poem was not good enough for the magazine. But, due to the self-serving bias, he fails to view the situation objectively.

It is believed that this is because people want to maintain the opinion or self-image that they have of themselves. In the long run, the lack of objectivity in estimating one’s worth doesn’t help in improving one’s performance.

The focus of attention or spotlight effect bias is the tendency of people to overestimate the extent to which others are paying attention to their behavior and appearance.

Example: When a person drops a fork in a restaurant, he gets very embarrassed because he believes everyone has seen it, when in reality hardly anyone would have even realized.

The focus of attention bias changes the way people interpret the worth of their own behavior. They give undue importance to themselves and the assumption that others also give them that much importance may not be always true.

People make different attributions depending on whether they are the actor or observer in a situation. This is because in the two positions people have different perspectives.

It is believed that cultural values affect the way people make attributions; this can be particularly seen in the attributions made between people from individualist and collectivist cultures.

Example: People from collectivist cultures such as seen in Asia, Africa and Latin America believe in the importance of interdependence and define themselves in terms of their membership in a group. People from individualist cultures emphasize on independence and it is believed that they are more likely to make the fundamental attribution error.

It has been seen that people from collectivist culture are more likely to make situational attributions in comparison to individualists. This is because they are used to living and adjusting in large groups and have a better ability to empathize with people.

Application of the Attributions

Attributions also influence the observer’s feeling about events that have occurred in the past, expectations with regards to future events, conceptions of himself, attitude towards other people and reaction to an action. Obviously, this has a major effect on interpersonal relations.

However, we may also note that some have criticized this theory as it does not address the historical and social aspects that influence a particular attribution.

Now that you know about the various attributions, the next time you judge someone’s behavior figure out whether you are being reasonable or not. More importantly, try to view your behavior as objectively as you can and work at it. 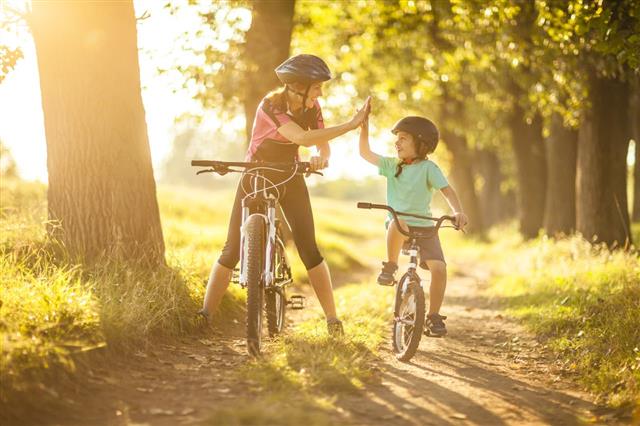 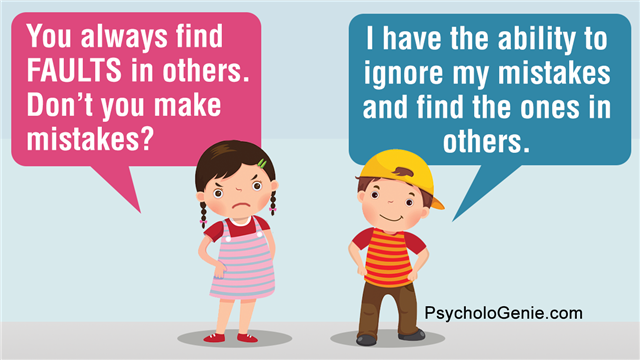