See to Believe: The Concept of Simultaneous and Successive Contrast

Perception of colors is a concept that can only be seen to be explained. This will change from eye to eye, and consequently, so will the concept of contrast.

Home / Uncategorized / See to Believe: The Concept of Simultaneous and Successive Contrast 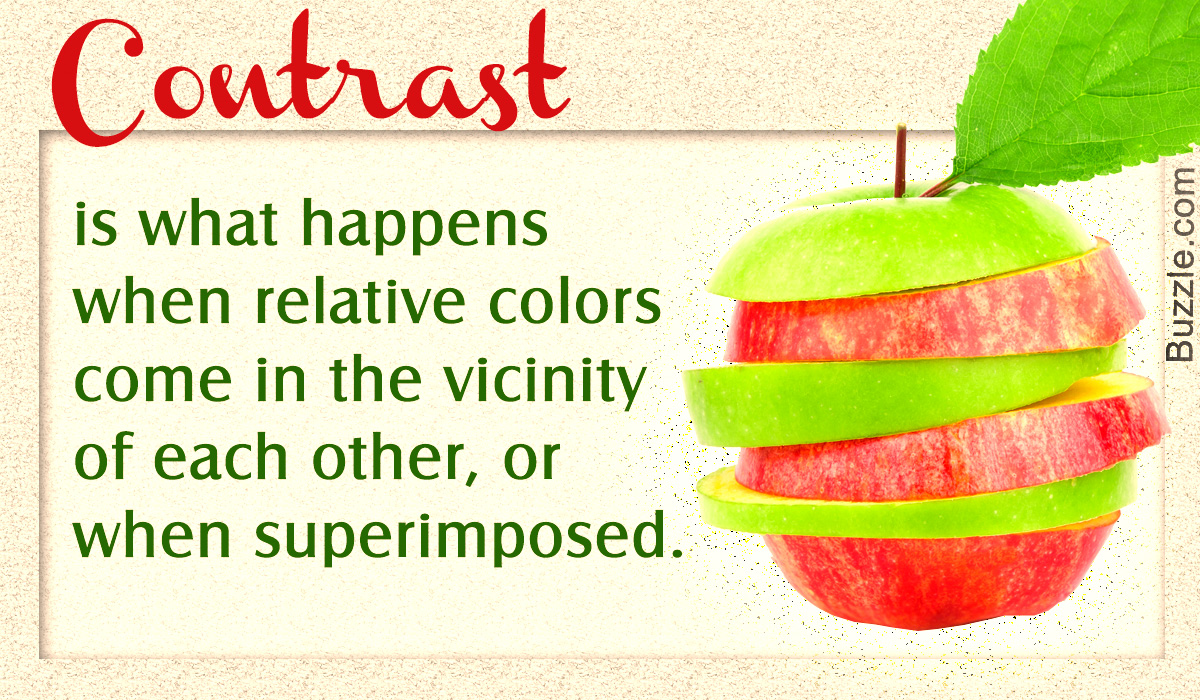 Perception of colors is a concept that can only be seen to be explained. This will change from eye to eye, and consequently, so will the concept of contrast. 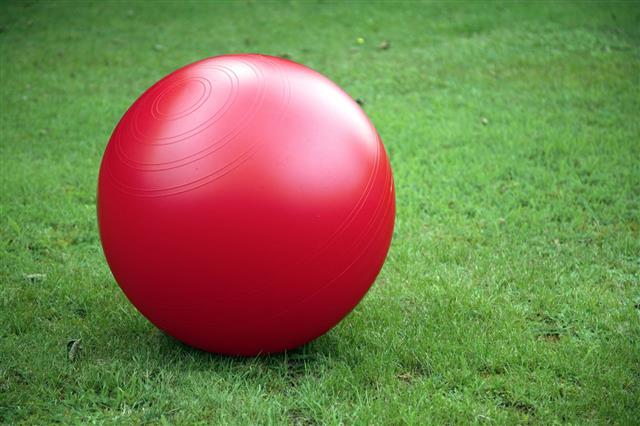 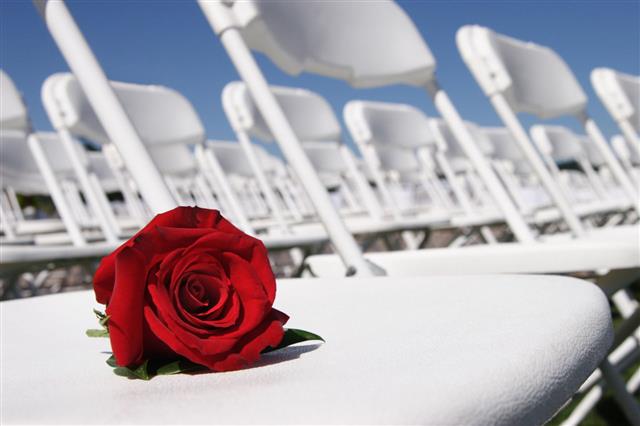 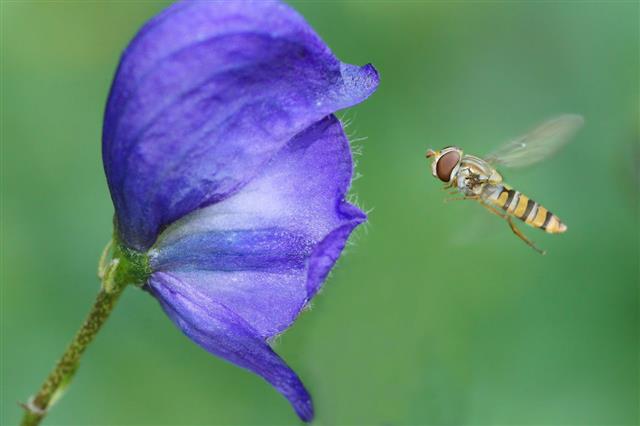 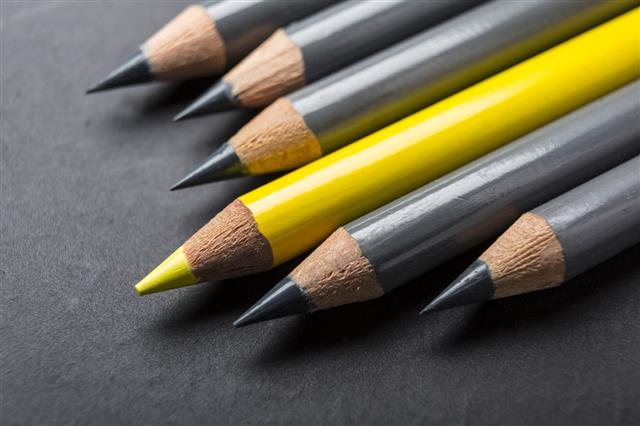 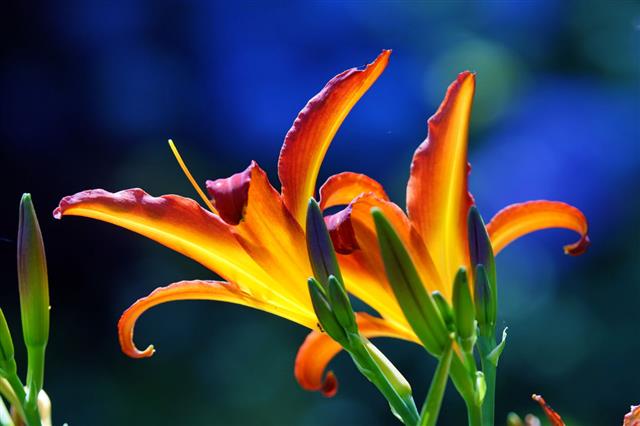 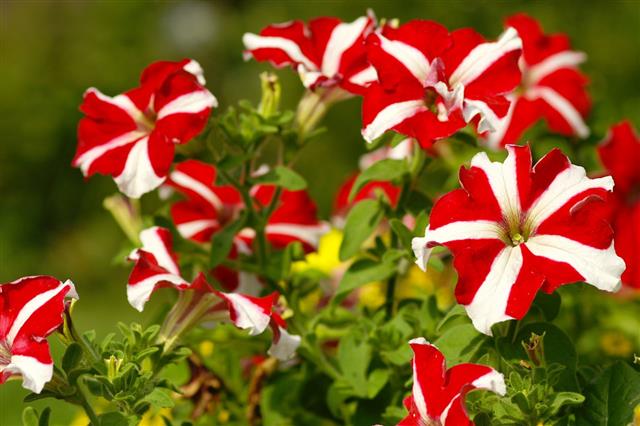 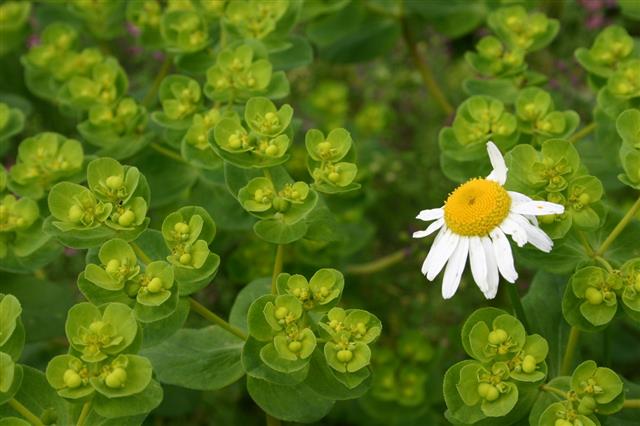 Contrast is what happens when relative colors come in the vicinity of each other, or when superimposed. Our eyes are constantly scanning what they see, generating contrasts to get a better sense of depth and color. For example, if all roads were totally black, with no street lights and with black cars driving on the road, you’ll probably wait till the morning to cross the road. This is because your eyes do not receive any complementary color to the black surroundings to get an idea of what’s going on. The eyes will also change the color of objects so that it becomes smoother for the brain to process them.

So the concept of “easy on the eyes” is pretty much redundant, as the eyes always make it easy for themselves.

How the Eyes Work

All detection of light is done by the 100-million plus arrangement of rods and cones at the back of your eye, connected to your retina. The entire assortment takes in all the light falling on the eye, processes it and sends the picture to the brain. Now, the eyes possess a habit of toning things down so that an image doesn’t become too sharp to process. If your eyes are exposed to a single color of that same brightness for some time, then you’ll notice that the color starts appearing grayish after some time. This is why sometimes pictures come in a different color than what we saw when we took the picture. The eyes will always mellow down all overly bright shades for better adaptation. This may sometimes clash against the need for contrasting colors for differentiation, causing optical illusions. An example given to the right will explain this. Stare at the black dot in the center of the picture for as long as you can..

Simultaneous contrast is what happens when the surroundings of an object affects the object itself. This effect is translated to both color and shapes. For example, the top block, being black, makes you think that the red in the center is lighter than the red in the lower block, when in fact, both are the same. Another example is the Hermann grid, an illustration of simultaneous contrast effect created by Ludimar Hermann (1870). The effect occurs because of the pace at which your eye can adjust to the surroundings. As your eyes keep scanning the object and its surrounding, trying to get an appropriate contrast for better depth-perception, they tend to neglect the object itself, concentrating only on its contrast with the surrounding. This effect is resonant when complementary colors are used. Simultaneous contrasting can also be applicable to spacing and orientation as well, where the surrounding’s spacing can influence the spacing of the object of interest. Many artists use the concept to accentuate or tone down a painting or a part of it, like Van Gogh in Cafe Terrace at Night (1888), or Hans Hoffman’s Equinox (1958).

Successive contrast is the effect created when you look at an object or a color immediately after you have observed an object or color, or, in ‘Succession’. This if due to the after-image that is retained by your eye even after you stop viewing something, mostly bright. Take the blocks on the left – stare at the brighter blocks for some time, then look at the plain blocks. You’ll see the colors imposed onto the plain blocks, maybe even in reverse. Now take the blocks on the right. Stare at the bright blocks and then look at the fainter blocks. The blocks will appear either gray or the colors may even change. This means that the after-image impressions using successive contrast can alter not just plain, but colored fields as well.

As long as the eye sees as it sees, we will be fooled and enchanted by optical illusions. The art of using a preservative sense imbued through evolution to create masterpieces on canvas or simple magic tricks has been practiced ever since the knowledge of color itself. So, how will you use this knowledge to bedazzle? 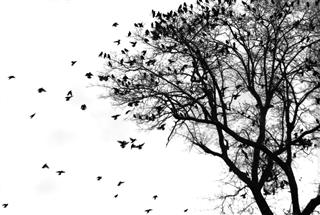 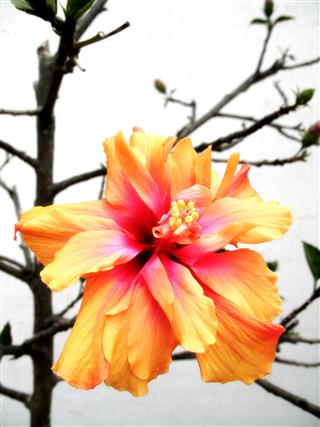 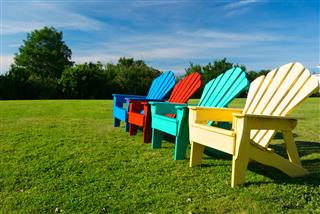 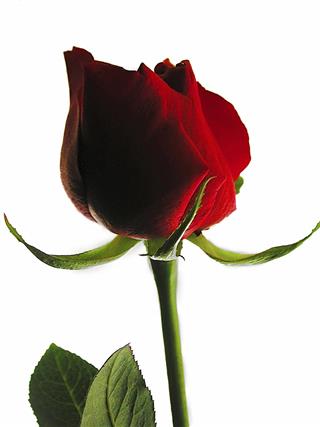 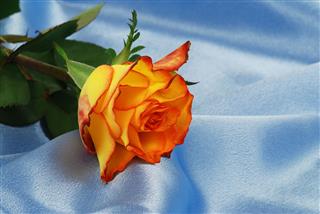 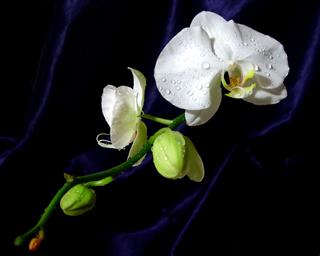