Castration anxiety is a theory that has been put forth by Sigmund Freud and forms an important aspect of development. In the sections that follow, we will look through the details of this theory and understand how it relates to us.

Castration anxiety is a theory that has been put forth by Sigmund Freud and forms an important aspect of development. In the sections that follow, we will look through the details of this theory and understand how it relates to us. 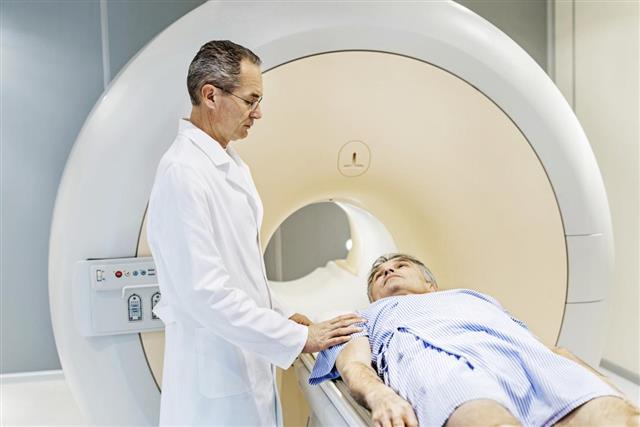 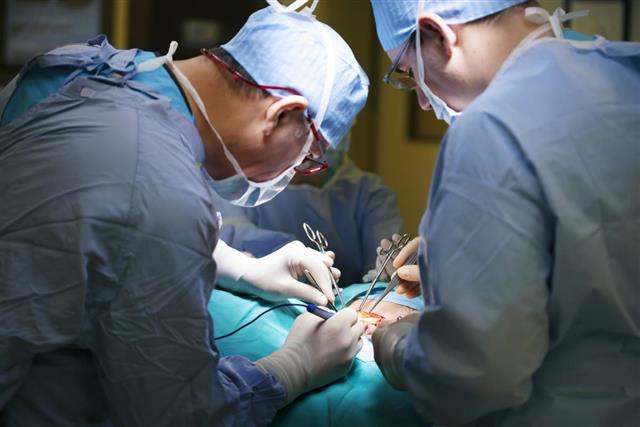 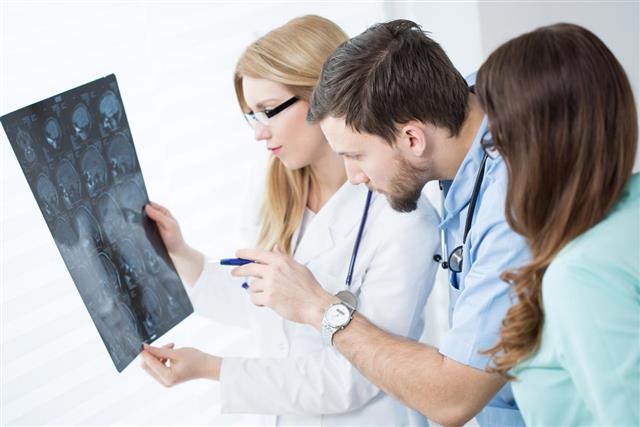 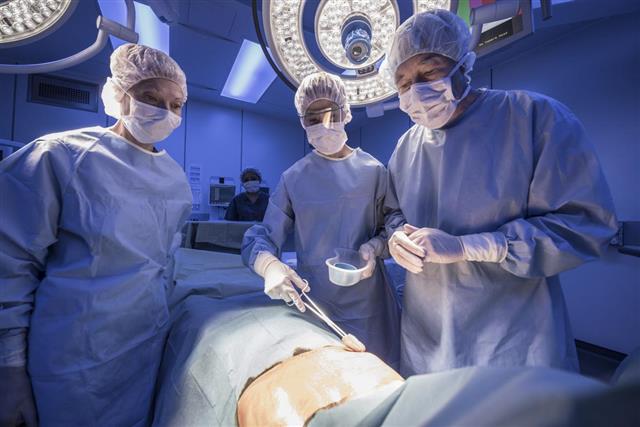 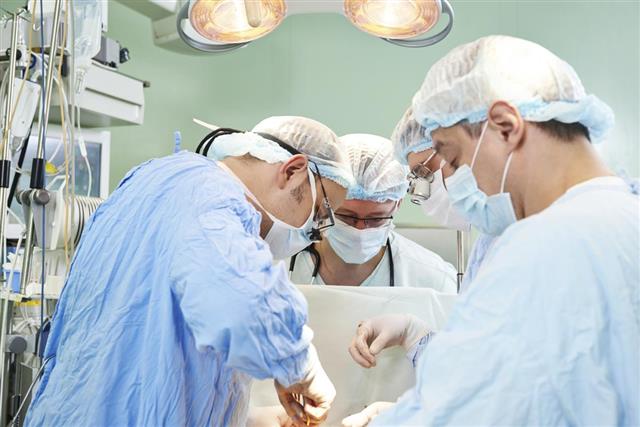 According to the psychoanalytical theory, male castration anxiety comes about as a natural part of development in young boys when they notice the lack of a penis in the female genitalia and associate it to being castrated. They convince themselves that this is a form of punishment that has been meted out to the girls. The anxiety therefore develops, where they fear that they’ll lose their genitalia as a form of punishment as well. This theory is not merely limited to this aspect but is interrelated with several others.

The definition of this theory goes on to clearly state that it is the literal or the figurative fear of undergoing a castration or the fear of losing the power of sexual functioning through the loss of genitals. Freud has a different approach to this one and it is not one that is without the element of shock. Let us understand this in greater detail in the remainder of this article.

Sigmund Freud said that as a child develops, he goes through certain stages of psychosexual development. Freud named these stages based on the body parts that required satisfaction during a particular age. The inability to do so led to conflicts. The satisfaction or the frustration (at not having the needs met) went on to define the kind of personality that a child would develop as he grew up.

These stages were classified as follows:

Of the varied stages of development, Sigmund Freud particularly focused on the phallic stage. Because this, he said, was the setting of sexuality in both sexes. And it is in this stage that the fear of castration anxiety made way.

The phallic stage revolved around the genitals as they became the prime focus of pleasure and satisfaction. As we’ve said earlier, castration anxiety comes along when boys witness that girls have no penis and that they do not have one because they were punished for something. But how did this fear develop? This stage is characterized by two very important conflicts―the Oedipus complex and the Electra complex.

The Oedipus complex occurs when the boy starts to develop unconscious sexual feelings and then directs them towards his mother. But since his father is already with his mother, he cannot do anything and develops a fear that if found, his form of punishment for being attracted to his mother will be castration. Therefore he does what he can best and begins to emulate his father. This is how he ends up learning the traits of a man. Freud also said that the intense fear of castration anxiety was also based on the male fear that undergoing a castration would make them more like a female and therefore of a lesser order than the males.

The Electra complex signifies the conflicts that a girl goes through when she begins to feel an unconscious sexual attraction towards her father―but since the mother is present, she cannot do anything about it. Moreover, she is convinced that she has no penis because it has been cut off as a form of punishment by her mother. She therefore develops penis envy which is, in theory, the exact opposite of castration anxiety. Since she cannot be with her father, she begins to emulate her mother and learns to be a woman.

Castration anxiety is one of the many shocking and highly bold theories in psychology that has been proposed by Sigmund Freud. Whether you believe it and how much you take from it is every individual’s personal choice. For most, though, these theories have been, and will always be questionable. 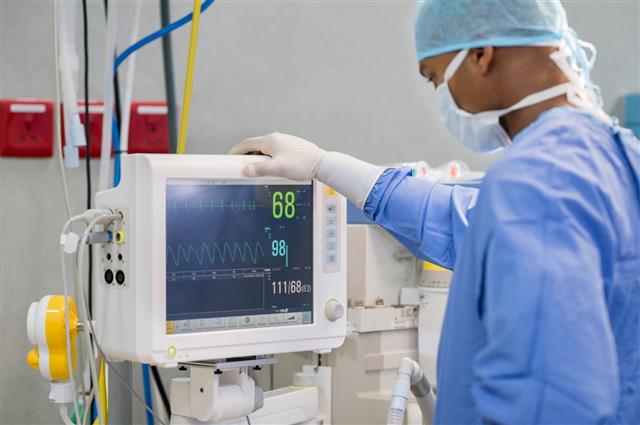